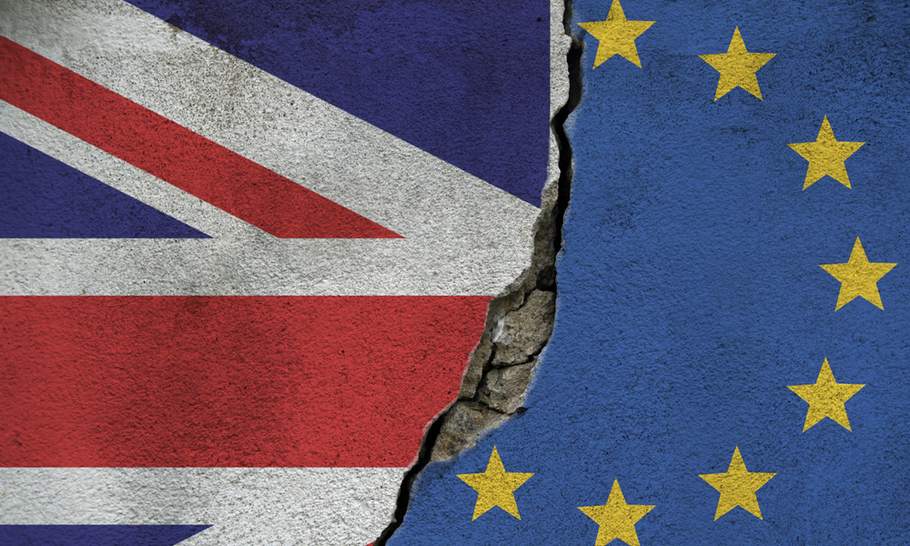 All the so-called “experts” of Brexit negotiations are now telling us that a deal is about to land. The analysts, and consultants, and think-tankers, business leaders, and most BBC and newspaper commentators assure us a deal is within reach.

They may be lulling themselves into the similar false sense of security as in the spring and summer of 2016, when many of the same “experts” assured us that the British people would never vote for Brexit and risk such economic self-harm to the United Kingdom.

But Brexit has never been about economics, or business, or the future of banking and the City of London. It is a political call that the Prime Minister has to make, not an economic calculus.

And that judgement call depends on how much of a rebellion Boris Johnson faces from Tory MPs, who are themselves under pressure from Conservative party activists and constituency association members who are to a man and woman strongly anti-EU.

A test will be how MPs respond to the new Covid-19 rules for December. Many are demanding a relaxation of lockdown restrictions. This plays to the small businesses, shopkeepers, bar, café and restaurant owners whose enterprises and income streams are destroyed.

Anti-lockdown “libertarianism” is encouraged by papers like the Daily Telegraph, Daily Mail, Sun, and the Express who campaign against lockdown measures as they did against EU membership.

No-one can tell how strong this block of MPs is. But if Johnson faces serious trouble from his MPs this week, on Covid regulations, he will be nervous of signing any deal based on compromise (accepting EU conditions) which Steve Baker, Iain Duncan Smith and other anti-lockdown pro-Brexit MPs can present as a capitulation to Brussels.

Lost in 800 pages of legal text will be some point that those faithful to the cause of Brexit can present as unacceptable.

In addition, Johnson’s most likely replacement, Chancellor Rishi Sunak, has to upgrade his anti-EU profile to win votes in a future Tory party contest on who gets to lead the Party and be PM.

Sunak is now talking of “not a deal at any price” which is a signal to the hard Brexit faction he is one of them.

Any agreed deal with the EU on no tariffs still means immense disruption, as the 30- to 40-hour queues on the Turkey-EU border show, even if Turkey is in the EU customs union.

Johnson cannot do anything to help financial services, and appears to be rejecting an EU – or is it a French – offer on fishing, because it entails a review clause after 10 years.

On the two other divides on which no progress has been made for months, Tory MPs remain obsessed with the European Court of Justice which the other 27 EU member states just see as a commercial and administrative court.

And Tory MPs, nostalgic for the free market and anti-union verities of the Thatcher years, dislike social Europe obligations. These lie at the heart of the so-called level playing field which the EU insists on to avoid rows over social dumping, and Britain becoming an offshore production centre based on eliminating minimum standards of fair pay, parental leave, and trade union agreed limits on working hours.

Therefore, Boris Johnson may judge there will be trade disruption with or without a formal deal, so perhaps he can win points inside the Tory party, and with Red Wall voters, by being tough and standing up to Europe.

In addition, he may think that economic misery arising from the pandemic is so great, the extra disruption and job losses arising over time from Brexit will not register with the public already numbed by the drop in GDP, closures, and loss of jobs.

A no-deal, blamed of course on EU intransigence, shows he is tough and has stood up to Europe. Thereafter, there can be low-key bilateral talks to find solutions one-by-one, from 2021 onwards, in the manner of the EU-Swiss relationship since 1993.

In the end, it will depend on what is going inside the Prime Minister’s head. But a no-deal Brexit is still very much on the table, and all the soothing words from trade and other Brexit experts saying a deal will happen, may be proved wrong.