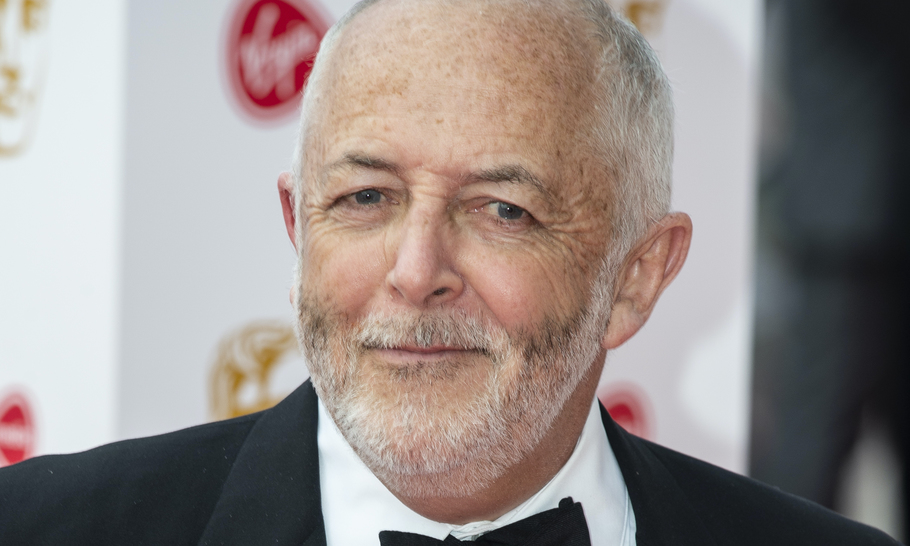 Jeremy Bowen’s “Letter from Gaza” in the current issue of the New Statesman (“The war that cannot be won”, 28 May) starts badly and gets worse. This is not entirely his fault. The first page consists of a single photo of two young Palestinians sitting among the rubble of their homes in northern Gaza after the ceasefire. In the four-page article there is not a single image, emotive or otherwise, of damage to Israeli homes or Israeli dead or wounded.

Then comes Bowen’s article. Almost the first two pages consist of emotive writing by Bowen about Palestinians, starting with a paragraph about “A boy of nine called Mohammed al-Masri”, who lives in a small farming community in northern Gaza. He had lost two brothers, three cousins, two friends and a young neighbour. The next five columns only present the Palestinian point of view and are full of emotional passages such as this: “Youssef bent backwards and roared to God when he picked up Marwan’s broken body. Or: “Men sit on lines of chairs outside the family home, surrounded by photos of the dead.”

During this part of the article there are only two glimpses of an Israeli point of view. One a cool, analytic comment from an Israeli military spokesman, the other a quote from the former Prime Minister, Ehud Barak: “If I were a Palestinian of the right age, I would join, at some point, one of the terrorist groups.” There are no quotations from civilians, just a military spokesman and a politician.

In these five columns there is just one reference to Hamas, none to Fatah and none to Islamic Jihad. There are, however, references to “Israeli bombing”, “Israeli drones” and to the sons of a Palestinian whose bodies “were ripped open by [Israeli] shrapnel and high explosives.” There are accounts of Palestinian civilians mourning their dead and of a funeral of Islamic jihadis killed by Israeli bombs.

The second half of Bowen’s article is more historical, discussing the story of the Gaza Strip since 1967. There are a number of references to Hamas and Fatah, though Bowen writes of Hamas, “They are not ranting fanatics.” He offers no evidence for this extraordinary assertion. There have been numerous statements by Hamas leaders during the last fortnight calling for the mass murder of Israelis, which confirms the view that they are precisely “ranting fanatics” and the greatest obstacle to peace in Israel and Gaza.

Then there is what is missing from this piece and Bowen’s “Notebook” on Israel and Gaza in The New Statesman the week before (21 May). Nothing about last year’s Abraham Accords, the first public normalisation of relations between an Arab country and Israel since that of Egypt in 1979 and Jordan in 1994. The Abraham Accords were the crucial context for the outbreak of violence by Hamas, who felt threatened by the first significant signs of peace between Arab states and Israel for almost thirty years. There is not a single reference by Bowen to who funds Hamas and Fatah and who supplies Hamas with missiles. There are no references at all to Hamas using human shields or how many casualties were self-inflicted. (Bowen wrote a now infamous piece for the New Statesman in 2014, in which he claimed that he had seen “no evidence” of Hamas using human shields in Gaza.)

The British media, in particular the BBC and Sky News, did a terrible job of covering the conflict between Hamas and Israel, with numerous examples of bias and one-sided emotive reporting. As the BBC’s first and so far only Middle East Editor, Bowen bears some responsibility for this. Now past sixty, he has been covering Israel and the Middle East since 1995, apart from an interlude from 200-2005. It is time for him to be moved. 26 years is a long time for one man to be the main voice of the BBC, covering the most controversial conflict in the world.

He has been criticised for bias on numerous occasions. In April 2009, the BBC Trust upheld in full or in part three complaints on the grounds of accuracy and impartiality in two reports on the Middle East by Bowen. The decision led to criticism of the BBC on two fronts – from those who claim its Middle East coverage is biased and from those who said the move would give further ammunition to the corporation’s critics.

In July 2014, Bowen was accused of quoting figures provided by the health ministry in Gaza, without telling viewers that the ministry is run by Hamas. He also quoted the then UN Human Rights commissioner, claiming that there was serious doubt that Israel was complying with the laws of war that protect civilians — without quoting her criticism of Hamas for launching missiles indiscriminately at Israeli civilians from residential areas in the Gaza Strip and concealing weapons caches in such areas.

It is time for newspapers, magazines and news programmes to think about using a greater range of voices to cover Israel and the Middle East, to be properly scrutinised for bias and for examples of bias to be properly reported by the BBC and in newspapers and magazines. The BBC could make a start by publishing the Balen Report, a 20,000-word document written by the senior broadcasting journalist Malcolm Balen in 2004 after examining thousands of hours of the BBC’s coverage of the Israeli–Palestinian conflict, following persistent complaints from the public and the Israeli government about allegations of anti-Israel bias. Almost twenty years on, it has never been published.