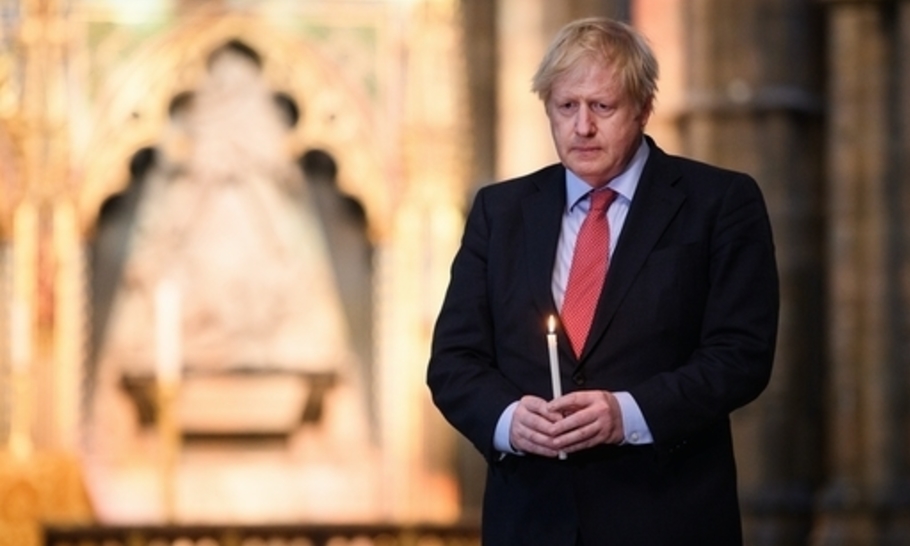 “Get the big moments right…” was one of the top ten rules of crisis management I set out some weeks ago.

It is one of the many rules of crisis management on which Boris Johnson has failed, with the result that the UK is now talked of in the same breath as the US, as the rest of the world assesses which countries have done well and who has done badly in the coronavirus crisis. Two of the greatest and most followed countries in the world are today viewed as Covid disaster zones, their populist leaders exposed as too complacent, too slow, too lazy to get on top of the detail, too convinced of their own superiority and exceptionalism to face up to the hard graft of crisis management.

Tonight is a big moment for Boris Johnson. He had better get it right, or he risks moving ever closer to the tipping point, where it becomes clear that he is not up to the task. Yes, he is still way ahead in the polls, and yes, the messages coming back from their nightly focus groups tell his team that many people are still willing to give him the benefit of the doubt. But the polls and the positive headlines run by the gaggle of pro-Johnson propaganda papers have exacerbated the complacency, and the belief that positivity, wit, energy, enthusiasm, Churchillian rhetoric and snappy phrases are all you need to get through anything. You need a lot more than that to get through a crisis as complex and challenging as this.

The country still wants him to succeed; but the country is beginning to doubt that he knows how. And the world seems largely to have made up its mind. Irish radio presenter Pat Kenny, as mild-mannered as he is well informed, asked me when we would have “the day of reckoning” for the fact that Johnson has “blood on his hands”. Wow. Even I had not gone the whole hog on that one, preferring the more polite way of putting it — many have died as a result of both government action and inaction.

To follow some of the foreign media coverage, and then to see our own, is to see parallel universes. Tens of thousands dead; failures on PPE and testing exposed day after day, with today the news that test kits have had to be sent to the US for analysis because we don’t have the capacity here; Johnson himself responsible for the front pages that led to millions thinking the lockdown was ending; not to mention the dreadful mistakes at the start of the crisis… As a European leader said at the weekend “if his record of failure on this virus was mine, I would be out of office by now.”

When doing interviews with foreign media, the questions are invariably variations of “how the hell has the UK got it all so badly wrong?” Interviews for much of the domestic media are more likely to be “is now really the time to be critical?” Well, yes it is. Because if No10 keeps thinking the challenge is to tell the country how well they are doing — which seems to be the goal of most of their communications — then we are heading for more failure.

If Johnson and Co are sitting around today thinking that a new snappy phrase is what is needed, they are wrong. We need strategy and detail. There can be no more talk of “squash the sombrero”, “send the virus packing”, “wash your hands”, “operation last gasp”, “whatever it takes”, “right decisions at the right time”, or “put our arms around you” (remember that one? Thankfully it didn’t even last half a news cycle, as it hardly fitted with the social distancing message.)

Then we had the silly foolhardy boasts — the UK as Superman, emerging with cape to see off the virus. Britain would be “Led by the science”. But that has been the worst of many misleading slogans, its constant parroting more about avoiding responsibility than actually following the science. (Why was Johnson boasting about shaking hands on the day we now learn the scientific advisers were asking ministers to urge a halt to all handshaking as a form of greeting?)

Tonight he needs to show that he is serious, and has a genuine grasp both the scale of the crisis, and what is needed to lead the country through it. He needs to give a proper explanation for why care homes are now the epicentre of the crisis, and a proper plan to address it. There must be a detailed plan for release from the lockdown, accompanied by the caveat, which the public will understand, that there is no certainty to every aspect of the plan, and that if the infection rate rises, we may need to revisit varying degrees of lockdown.

Here are my suggestions for what Johnson should do now:

He needs to reset both strategy, and communications. If we get more of the same homilies and platitudes, bombast and bluster, more of the same claims of our “apparent success,” then I really fear for the future.

Boris Johnson Covid-19 Failure The US