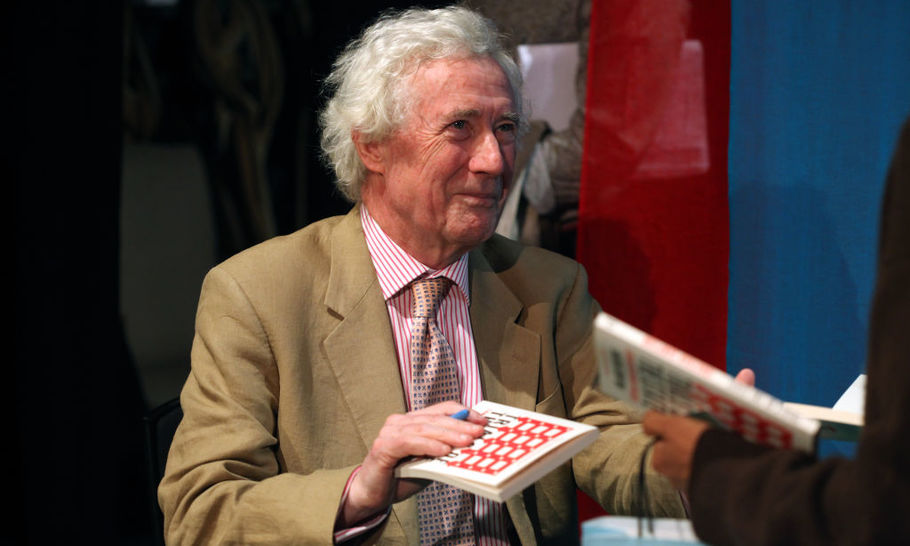 You have to have some pretty good arguments to condemn your government as “wicked” for imposing a lockdown. The condemnation is Jonathan Sumption’s last weekend. But what about his arguments?

They are the classic appeals to individualism and liberty which resonate with the well-heeled, comfortably-off, relatively healthy class which has always found concern for the welfare of others distasteful, except through the vehicle of charity.

We heard the same arguments when it was smoking, wearing seatbelts, or vaccination that were in the libertarian’s sights.

To support his position, Sumption prays in aid “the data”. He refers to a range of numbers which in his view clinch the argument. Assuming that he does not seek to mislead, he must have overlooked the fact that any numbers are provisional or deeply uncertain. As the President of the Royal Society (a statistician!) has said, there are “extraordinary amounts of uncertainty”. And the uncertainty is compounded by what will happen when there is a second wave and when the virus re-appears later in the year. So, picking some snapshot from the evolving picture must count as ill-informed if it is not pernicious.

But Sumption doesn’t stop there with “the data”. He has previously described the government’s response to the pandemic as “hysteria”. In an interview on the BBC, he asserted that this particular pandemic was not a particularly significant one in historical terms, as if tens of thousands of deaths, let alone the even greater number made ill, and the risk of many more deaths unless action was taken to slow down the rate of infection were things any reasonable government should shrug off as a little local difficulty. Moreover, to make his point more pointed, Sumption claimed that, in any event, a great many of those who had died had been suffering from underlying illnesses from which they would have died soon anyway. “The overwhelming majority would have died. A bit later, but not much later.” There are two approaches available to us as a society as regards the elderly ill — they should be cared about and for, or they should be culled if the opportunity presents itself. Sumption clearly favours the culling option.

This is the background against which to appraise Sumption’s central thesis concerning the lockdown. And, in doing so, it is important to recognise that Sumption is not writing as the neutral judge, but as a political commentator. While judges are entitled to respect for their judicial pronouncements, it is always important not to transfer that respect automatically to pronouncements in the world of public affairs. The traditional view was that judges, with a few notable exceptions, once retired, kept their views on public affairs to themselves. Sumption has decided on a different tack, presenting himself as the public intellectual. He is, of course, a polemicist. The fact that he was once a judge of the Supreme Court lends no greater weight to his views than if he were still a don in an Oxford College going on about the state of the world.

He would have us believe he is a reluctant commentator. “Somebody has to speak up for rationality, objectivity, and a sense of proportion, and for the millions whom the lockdown is propelling into utter misery and ruin. It is a sad reflection on the current hysteria that it should have to be me”. Just sticking with the word “hysteria”, it’s fair to ask whether it entirely smacks of the objectivity that Sumption claims, (or of the other two qualities for that matter).

Like the militia in Michigan, he wants his freedom back — even if every step he takes, everything he touches, poses a risk to others. His answer? They can avoid him, and, if they are really scared, they can stay at home. But Sumption overlooks the millions who provide services which he enjoys in his liberty and whose work means that they can’t stay at home — the nurses, the doctors, the cleaners on the hospital ward, the ambulance driver, the bus driver, the tube driver, the security guard, the police officer, the care home worker, the construction worker, the Supermarket staff. Whether obliged to do so, or through a sense of duty and to follow their conscience, or to feed their family, they cannot exercise the free choices available to the Lord Sumptions of the world.

Sumption could, of course, carry a note addressing the world at large saying “I don’t need you, I’m exercising my liberty”. But, the nurses will still look after him and his fellow “freedom fighters” should they land up in hospital, because they have a different, more generous view of the interlocking nature of society. And, by looking after them, the nurses are put at risk because of the risks the “freedom fighters” choose to take.