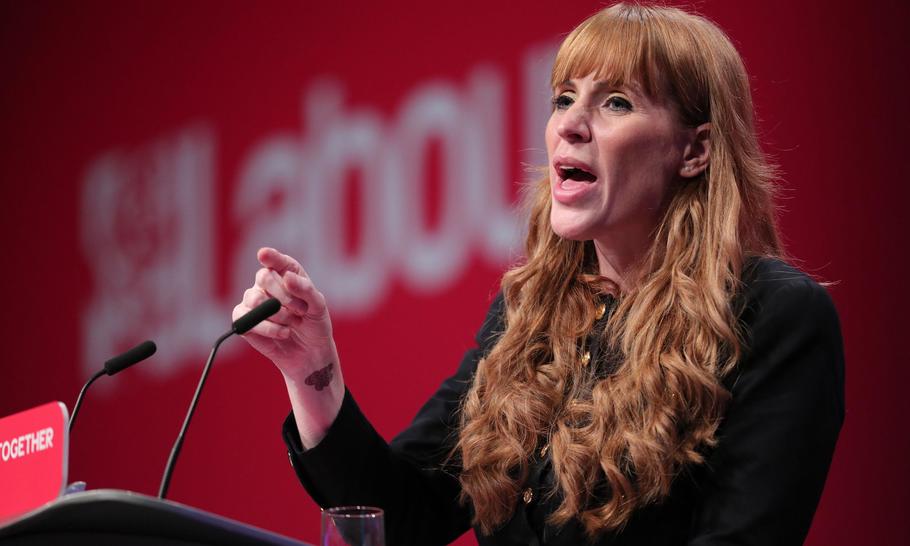 Despite being bogged down by factional infighting, last month’s Labour Party conference in Brighton offered some much-needed insight into the policies Sir Keir Starmer and his Shadow Cabinet are prioritising.

One of the most striking announcements came from the Deputy Leader, Angela Rayner, who unveiled plans to introduce compulsory sector-wide bargaining – better known as Fair Pay Agreements, or FPAs. The concept, supported by several trade unions such as the Royal College of Nursing, is simple enough: representatives of workers and employers would be brought together by the Department for Work and Pensions to coordinate minimum standards – or a floor – for wages and terms and conditions.

The details (as is often the case with Labour policy nowadays) are scant. Yet they nod to similar laws that have been enacted in some European countries, including Switzerland and Germany. Ms Rayner argues that FPAs would restore “common decency” in the workplace, ensuring that companies can compete on the quality of their service, rather than by undercutting one another on pay.

However, the evidence suggests that the outcome would be the complete opposite. If we look at the proposal in detail, coercing employment standards across entire industries would not make pay fairer, but more unfair. The state should not be making such judgements on our behalf.

Imagine you work full-time stacking shelves for a supermarket retailer. You’re a dedicated worker – better, in fact, than any of your colleagues. Because of the FPA mechanism you are consigned to, you are being paid exactly the same as your poorly-performing colleagues. This, I am afraid, is the alarming truth of FPAs: a “one size fits all” shield that covers the indolent at the expense of the hard-working. How can a system like this possibly work in Britain, a nation that rewards aspiration?

One might argue that employers could negotiate freely according to the needs of their business. But in practice, FPAs remove that liberty. Take Australia, where legislation is set to be introduced later this year. Labour would very likely mirror these Australian proposals, should they gain power.

Once an agreement has been met, employers would have to notify any union within that coverage. What’s more, they’d have to inform all eligible employers and the Government would need to publish a notice of initiation.

Not only is this phone-tree system mind-boggling to navigate, but it might also harm industrial relations by pitting unions and businesses against one another. Moreover, FPAs take away the rights of individual workers not to be represented by a union.

Labour’s recommendation would also be unsustainable for small and medium-sized businesses, which contribute over £200 billion towards the UK economy and make up 99 per cent of all employers. If FPAs were successful in jacking up wages, then businesses would be forced to hand out sums of money they simply cannot afford.

A significant leap in pay would be damaging, just as the country is recovering from the costs of the pandemic. Add to that, Labour’s proposal for big increases in the National Living Wage and statutory sick pay, and the effects on the economy — for example on unemployment and inflation — would be staggering.

Businesses would have to adapt and many – especially start-ups – risk being unable to recoup the costs from customers. According to the New Zealand Initiative think-tank, FPAs would cause mass job losses. Roger Partridge, the group’s chairman, says the burden of unemployment is likely to fall on the unskilled. At a time when employers are struggling to recruit people due mass skill shortages, FPAs would do nothing but impose greater pain on ordinary people’s lives.

If Labour wants a fairer, higher-wage market, collective bargaining is not the answer. Instead, they should look towards the education system and declining educational outcomes, which is failing to produce the next generation of workers.

Angela Rayner says her proposition is aimed at levelling the playing field. But Fair Pay Agreements would inflict needless damage on employers and hardship on employees. And it would ultimately harm the millions of voters Labour claims to represent.