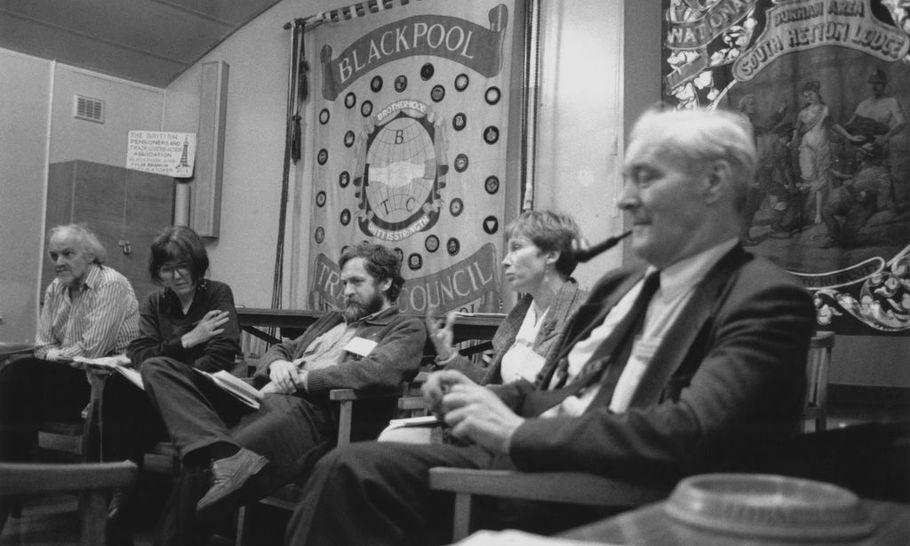 We can all agree that Prime Minister Boris Johnson is having a bad time. His own MPs, the Tory press, and even, on occasion, Laura Kuenssberg criticise him. There is general agreement that the confusion, contradictions and lack of grip in managing the Covid pandemic reveal a prime minister who may be a brilliant political columnist and showman, but not someone who can do serious government.

Yet in 82 opinion polls since January, the Labour Party has only been ahead in one of them. Keir Starmer outpoints the Prime Minister in terms of competence and coherence, but this is not translated into voting intentions.

The margin is small with the Tories usually on 40 per cent and Labour averaging 38 per cent, but there is a stubborn resistance among voters to express support for the idea of Labour again being in charge of the nation’s affairs.

Next May we will have a stronger test at elections for city and town councils. There will also be mayoral elections in the bigger cities, including London.

There will also be a big test at the elections to the Scottish Parliament, where Starmer must show Labour can win seats in Scotland if the party ever wants to form a majority government again. If not, then the party may be forced to rely on messy coalition deals with the LibDems and SNP, both of which are detested by most Labour activists and MPs.

The reason for Labour’s poor performance is that it is suffering from the after-effects of Corbynism. The party is suffering with symptoms of “Long Corbyn”. Something similar happened in the 1980s. Back then Tony Benn, along with the hard left trade union militancy of Arthur Scargill, along with lesser figures such as Jon Lansman, and Chris Mullin, terrified Labour MPs with calls for re-selection. Their efforts combined to produce the crushing 1983 defeat. The similarities with Labour’s 2019 rout cannot be ignored.

Two years later, Neil Kinnock made his famous 1985 conference speech denouncing Militant. But Kinnock went on to lose two elections and it took more than a decade before Labour become electable again.

The virus of hard leftist unelectability is not easy to eradicate. Something similar happened in the 1950s when Clement Attlee, who lost an election in 1951, did not stand down. He insisted on fighting the 1955 election when he was about the same age as Jeremy Corbyn. Attlee was a conservative figure, but Labour had been convulsed by the hard left politics of unilateral nuclear disarmament, a rejection of commercial television, and calls for more and more nationalisation.

Voters have long memories. It takes more than a bright new leader like Hugh Gaitskell or Neil Kinnock to persuade them that Labour was not vaccinated against the virus that frightened them away.

Hence “Long Corbyn”. The post-Corbyn shadow cabinet is firmly centrist and Sir Keir is shutting down any expression of radicalism let alone leftism.  But every now and then a Len McCluskey rises up to remind voters that the party still suffers from “Long Corbyn”.

If the Momentum-Corbyn factionalists win seats on the National Executive Committee later this month, this will be confirmation that “Long Corbyn” is still prevalent. It will be a dispiriting sign that Labour has not yet become a modern 21st century reformist party which knows how to appeal to more than just its core support.