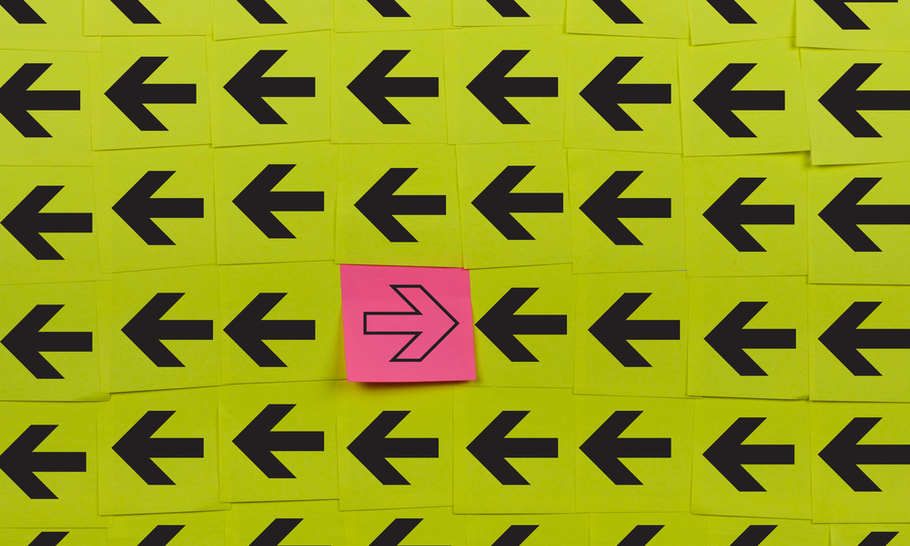 At the end of last year, Li Wenliang, an ophthalmologist in Wuhan, raised the alarm. There were seven patients in his hospital who had been isolated and were exhibiting signs of a serious respiratory illness. He was summoned to the Public Security Bureau a few days later and made to sign a statement in which he was accused of spreading rumours and disrupting social order. He died of Covid 19 in February. His assertion that “there should be more than one voice in a healthy society” was a brave one to make in a totalitarian state.

We in the West enjoy freedom of expression and the ability to challenge the authorities. But that is now under threat, as the rise of wokery has spiralled out of control. Li Wenliang by his own yardstick would lament it and so should we.

It is difficult to track exactly how we got here. The fashion for closing down discussion with anyone who does not share a particular view appears to have emanated from university campuses in America and has now infiltrated our own in the UK. But who makes these rules remains unclear, as does the question of who decides what is and is not fair game in the realm of public discourse.

The fear of psychological harm that words can inflict is cited as justification for the muzzling of debate. In March 2019 Jordan Peterson, the Canadian psychologist, had his invitation for a visiting fellowship rescinded by Cambridge University following his refusal to comply with laws in his home country compelling him to use the gender-neutral pronoun of an individual’s choice. The decision was hailed by the university’s Students’ Union.

The intellectual lethargy displayed by supressing those you disagree with rather than engaging with and challenging them has now moved beyond universities and infected the great institutions of liberal democracy, most notably the media. The case of James Bennet, the former opinion editor of the New York Times, illustrates the point. He was forced to resign in June following a furore over the publication of a piece by Tom Cotton, a Republican senator, which called for the use of US military forces against citizens to quell unrest sparked by the death of George Floyd.

It is no longer enough to silence those whose views are considered objectionable, or in this case, those who dare to publish comment pieces written by others. They must be “cancelled”. They are rounded on, bullied and harassed until the baying mob has satisfied itself by destroying the individual’s reputation and often their career.

Against such a backdrop it takes guts to challenge the prevailing orthodoxy. The author, JK Rowling, attracted opprobrium for questioning the statement that “people” menstruate rather than women specifically. Rowling, whose net worth is estimated to be between $600m-S1bn, illustrates that the security of independent wealth is helpful if you want to speak your mind.

This restriction on what is acceptable in the realm of public discourse has in turn narrowed its scope. Such is the severity of the issue that Rowling, along with a coterie of prominent writers and academics, wrote a letter to Harper’s Magazine in July lamenting that the “free exchange of information and ideas, the lifeblood of a liberal society, is daily becoming more constricted.” They are right.

The philosopher John Stuart Mill in his 1859 work On Liberty argued that the tyranny of the majority could lead to the rights of minorities being ignored. We are now experiencing something quite different. While the “majority” go about their business and do not spend the bulk of their time in the echo chamber of social media, debate is being supressed by a section of the Twitterati. We are, in short, being subjected to the tyranny of the minority.

But there are a handful who rail against this subjugation of diversity of thought. They adopt a contrarian view, not for its own sake, but because they believe it is right. They may suffer verbal and physical abuse and in some cases lose their job, but they are undeterred. They refuse to be silenced, cowed or bought-off. They demonstrate independence of thought, courage and conviction in their actions, and make a sacrifice for the stance they take. But most importantly they upset the status quo through the ideas they espouse.

It is such figures in British public life that are recognised by the Contrarian Prize. Nominations are now open via the website (click on that link) and will close at the end of the year. So I invite you to consider who you believe fits the bill and to nominate them. Whether you agree with their views or not, it is the contrarians who rail against the ideological conformity that is eviscerating the heart of our society. For that, they should be applauded.