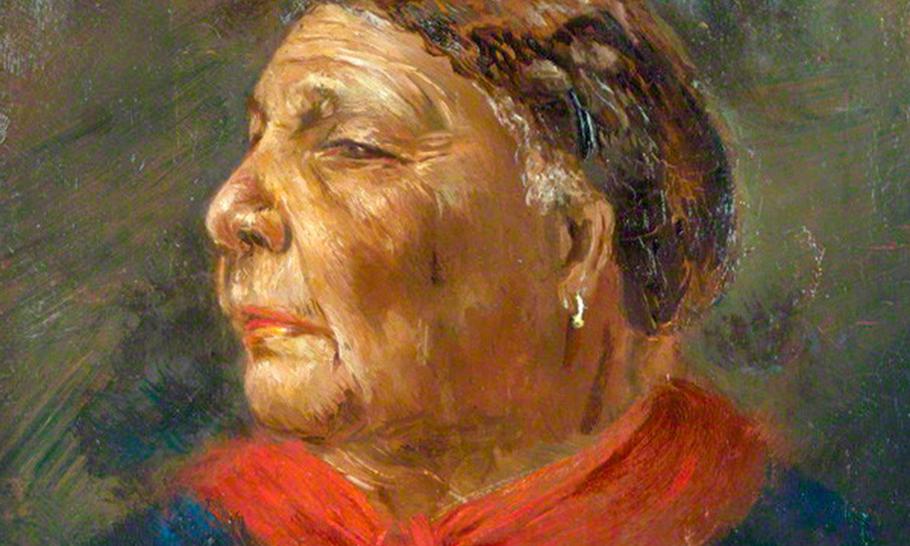 A story may be based on facts, ideological facts, or ideology. By fact I mean uncontested or generally accepted truths, such as the laws of gravity or dates of the Second World War. Ideological facts are valid statements given favourable prominence by the author. We all do this, whether consciously or not. The Guardian and Daily Express, for example, are purveyors of ideological facts, being careful to tell the truth, but presenting a partial picture. Some writing asserts an ideologically-driven narrative without factual basis, yet this may not preclude its elevation to official or consensual truth. Illustrating this phenomenon is the ascent of Mary Seacole in the revisionist history of nursing.

In April 2019 I chaired a controversial talk at King’s College London. Lynn McDonald, a revered scholar of Florence Nightingale, contacted me after I cited her exposé of the mythology of Mary Seacole by postmodern activists. We arranged a guest lecture, but the faculty got cold feet. The fear was that challenging the Seacole story could be seen as elitist and undermining diversity policy, thereby risking reputational damage. Happily, the faculty was satisfied that the intentions were entirely scholarly and in the spirit of academic debate. I emphasised that if there is any reputational risk, it is posed by campaigners who are not only hyping Seacole but also denigrating Nightingale as a cold, snobbish bigot. Inevitably demands will soon be made to change the name of our faculty, which dates back to the original nurse training school established by the “Lady with the Lamp” in 1860 at St Thomas’ Hospital, and the first in the world. An imposing statue of Seacole was recently erected in the grounds of St Thomas’ Hospital, facing the Houses of Parliament. By stealth, Seacole is usurping Nightingale.

So, the stakes are high. McDonald has been courageous in confronting the propagandised tale of Seacole and the spread of slurs about Nightingale. It was the latter than first drew Lynn’s attention, because negative statements about Nightingale’s character were at odds with her twenty years of thorough research on primary sources, culminating in her edited 16-volume Collected Works of Florence Nightingale. Nightingale is a deserved heroine, whose achievements in founding the modern nursing profession are indisputable. Inspired by her Christian faith, she would not rest until she ensured proper care for the poor, for whom provision progressed from filthy workhouse galleries to well-designed infirmaries, and from drudgery for the living dead to trained nursing.

Mary Seacole, by contrast, was not a nurse and she never worked in a hospital. She was, undoubtedly, a remarkable woman. Born of mixed white and Creole parentage in Jamaica, she was a successful businesswoman who frequently travelled abroad with her paid assistants. It was on a trip to London to manage her gold stocks that she heard of the war in Crimea, and she was encouraged to contribute to the cause. As well as running a shop and café for officers, she tended the wounded, who were touched by her charm. On returning to London, Seacole was toasted by lords and ladies and other senior figures in Victorian society.

Today, children learn an embellished account of Seacole, who has precedence in the curriculum. For example, a page from a school history textbook (exhibited by McDonald in her talk) shows redcoats in a battle, with the explanatory text: “Mary nursed injured soldiers – even if that meant going on to the battlefield while the fighting was going on. Florence Nightingale, the famous British nurse, did not do this.” The pronouncement “It’s true!”  is actually quite false.

In her book Mary Seacole: the Making of a Myth, McDonald scrutinised several myths about Seacole, including her battlefield exploits and saving of thousands of soldiers’ lives (not true) her military medals (never awarded), racist discrimination by Nightingale (unfounded) and her role as a nurse (which she never called herself). Furthermore, Seacole is now known as black, but she identified herself as “yellow”. Her black employees were often described in derogatory terms, such as “good-for-nothing black cooks” (and worse), while she remarked that a cooked monkey’s “grilled head bore a strong resemblance to a negro baby’s”.

Mary Seacole is blameless for the current hubris. Her fascinating story is recounted in the autobiography The Wonderful Adventures of Mrs Seacole in Many Lands, and she deserves to be remembered for her compassionate ministrations in Crimea. She should not be set up as a competitor to Nightingale, because her raison d’être and accomplishments were on a different plane.

Many in the audience at King’s College, London, were surprised by McDonald’s revelations. Some were offended, regarding the talk as an unnecessary attack on a black role model. The facts were not contested, but the message was apparently more important. One person elaborated on a broader theme of racism, referring to the nastiness of white heroes such as Winston Churchill. But McDonald steered clear of ideological motives, sticking to her specific research and the evidence available.

The talk ended with McDonald’s urge for recognition of a Nigerian woman K.A. Pratt, who was the first black nurse to practise in the NHS. A trainee of the Nightingale school, Pratt worked wonders in developing the nursing profession in Nigeria, and McDonald invited audience members to add to the appeal to the Health Secretary to commemorate this talented clinician. Indeed, it would be better to celebrate real and contemporary black nurses than to perpetuate the mythology of Mary Seacole. To paraphrase C.P. Scott, beliefs are free, but facts are sacred.