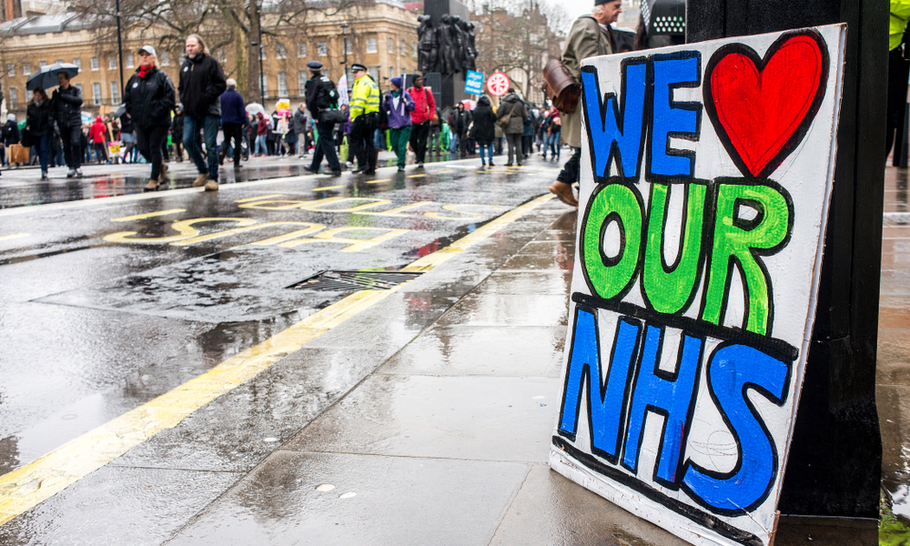 For the first time since I can remember, a Conservative cabinet minister tweeted an uncontroversial and unadulteratedly positive news story today. Health Secretary Matt Hancock told us that he has helped to agreed a deal which will provide Orkambi and other lifesaving cystic fibrosis drugs on the NHS.

The responses to his tweet had me on the verge of tears. A mother told the Health Secretary he has “given thousands a future” and posted a picture of her grinning son, Rufus, tucked up in his hospital bed. A father tweeted “Matt Hancock, you are the man. Thank you, thank you for all your hard work we know it has been far from easy. Well done sir!”. And a wonderful woman I knew from school who suffers from cystic fibrosis told her followers that she looks forward to seeing how Orkambi transforms the lives of others, because the drug (accessed privately) is the reason she has got this far.

For those used to hearing the line trotted out by Labour MPs that they and they alone are “the party of the NHS”, Hancock’s news should come as a wake up call. As he clearly intended, the tweet serves as a reminder that a dynamic Tory Health Secretary – with proper business experience negotiating – might be better for the health service than a Labour government with an endless supply of taxpayer money.

When Theresa May first moved Matt Hancock from DCMS to Health, a well known graveyard for ambitious MPs, many – including me – were dubious. Hancock had made the bold and brilliant decision to scrap Leveson Part 2, and was making waves cracking down on the omnipotent Californian big tech companies. After the lacklustre Jeremy Wright, the Conservatives had finally found someone who really got digital, so why the shuffle?

In fact, it turned out to be one of Theresa May’s wisest decisions. In an attempt to tear the country’s attention away from their woefully incoherent Brexit strategy, Labour has decided to fight the next election based almost solely on the NHS. They have started a savage digital campaign claiming – based on absolutely no evidence – that the Conservatives will “sell the NHS” if elected, and because social media is what it is, it’s gaining traction fast.

Matt Hancock, the young Health Secretary, is the only person with the digital nous to fight it effectively – and he’s doing just that. His social media pages – which have more followers than almost any other cabinet minister – are almost entirely dedicated to smartly clipped videos of him dispelling the ludicrous myth, broken up by good news stories (like the one above) from the frontline.

When it comes to the NHS, the Conservatives have a terrible track record of celebrating their victories. CCHQ decided long ago to surrender Health to Labour – and as a result, big, expensive Tory policies on the NHS are allowed to pass the public by. With Jeremy Corbyn at Labour’s helm (a man who genuinely believes the Conservatives are evil and out to kill sick people) a much more proactive approach to NHS PR is needed. And Matt Hancock, a man who today has not only brought us brilliant news, but has shouted about it, is the man for the job.