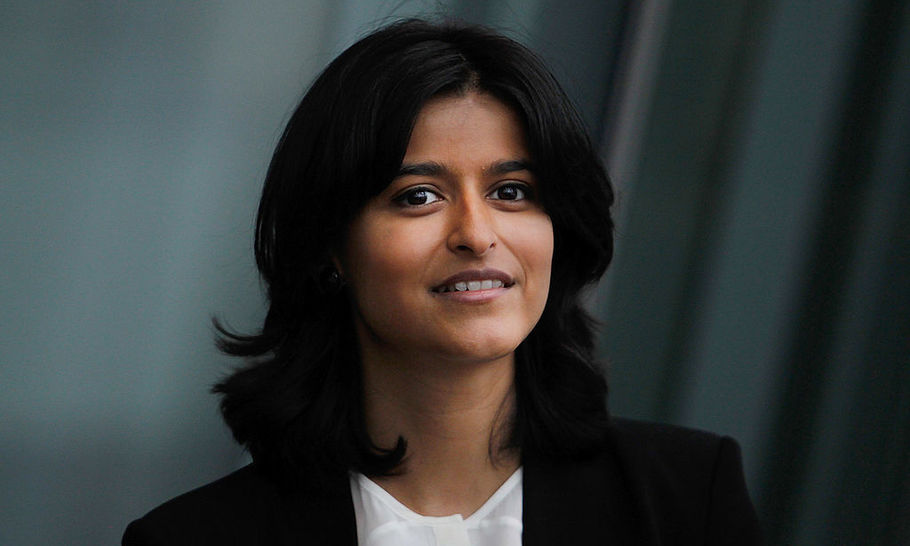 Were I to inform you that the manifesto of one of Britain’s two chief political parties is being partially written by a former communist, I imagine you could contain your surprise. Since 2015 the Labour Party has, after all, given every impression of being run by people who think the villains won the Cold War. Yet it’s the Tories, not the formerly social-democratic party shamelessly hijacked in 2015, that earns the accolade. The future of Boris Johnson, and quite possibly the country itself, currently lies in the hands of the two high-achieving women who are writing the Conservative manifesto.

To work in Johnson’s inner circle, two characteristics, beyond the obvious ability, appear to be desired. His Downing Street operation is stuffed with committed Brexiteers who have previously worked with Johnson in some capacity. Many are drawn either from Vote Leave, the successful EU exit campaign, or are former advisors from his time as Mayor of London or in Parliament. It seems commitment to Brexit and proven personal loyalty are paramount in Number 10.

This is a profile matched by both Munira Mirza, Director of the Number 10 Policy Unit, and Rachel Wolf, who are currently penning the Conservatives offer to the British people. Mirza worked as culture adviser and Director of Arts, Culture and the Creative Industries for Johnson as London Mayor. Wolf’s first job after leaving Cambridge was as an adviser to Johnson, then Shadow Higher Education Minister.

Yet, in other crucial respects, neither Mirza nor Wolf are remotely typical. During the 1990s Mirza was a member of the Revolutionary Communist Party (RCP), an ultra-left sect notorious for being sympathetic to the IRA, and wrote for its journal Living Marxism. The ideological journey of the RCP, and many of its leading lights, is among the most fascinating in modern British politics. Living Marxism was replaced by Spiked, a libertarian leaning website, after falsely claiming ITN had faked pictures of Bosnian Serb war crimes. Many former RCP figures, the likes of Brendan O’Neill and Claire Fox, have gone on to become prominent pro-Brexit commentators, or even Brexit Party politicians.

Mirza, the state comprehensive daughter of Pakistani immigrants, gradually moved to the right, becoming virulently critical of the state-sponsored multiculturalism of the New Labour years. She claimed that, far from combating racism and bridging the divide between different ethnic groups, it accentuated differences between them, creating the space for conflict. Writing in Spiked in 2006, Mirza argued people from ethnic minority backgrounds were now “much more likely to confront multicultural policies and practises that racialise them”. Whilst well intended, she asserted, “the overall effect is that people are being treated differently, which fuels a sense of exclusion”.

With her new set of politics Mirza worked for the right-leaning think tank Policy Exchange, before joining Johnson as a cultural adviser in City Hall. In 2016 she was a vocal advocate of Brexit, a stance which, in cultural circles, she later described as “the new being gay”. When Johnson seized the Tory leadership in July, Mirza was placed in charge of the Number 10 Policy Unit, replacing Theresa May appointee, James Marshall.

She was joined in writing the Tory manifesto by Wolf, one of the key figures in the astonishing education revolution that was, perhaps, the most radical policy shift during David Cameron’s time in office. She began working for Johnson as an adviser in 2006, as part of the application for which, in true Johnsonian style, she was asked to produce an essay on “my trip in a spaceship, on a country ramble or to the Taj Mahal”. A year later she joined the team of Johnson’s friend, and later political assassin, Michael Gove.

The free-school policy advanced by Gove, with the support of Wolf, was surely one of the highlights of Cameron’s reign. By granting schools liberty from local authorities, it enabled a range of innovative new schools to be founded, many in deprived areas, which went on to achieve exceptional results – like Michaela Community School in Wembley. Wolf founded the New Schools Network, which advocated for free schools, aged just 24 in 2010, and played a key role in this transformation. More recently, she was a founding partner of lobbying firm Public First, whose work for the fracking industry provoked Labour outrage when her co-authorship of the Tory manifesto was announced.

The selection of Mirza and Wolf suggests two things about Conservative plans. The first, unsurprisingly, is the primary focus on Brexit during this election. But it also drops the tantalising possibility of some real radicalism. Both Mirza and Wolf, in their different ways, have plenty of experience of advocating for, and implementing, dramatic policy shifts. In an age when, short of Brexit, the Conservative Party can look short of ideas, their appointments can surely only be a good thing.