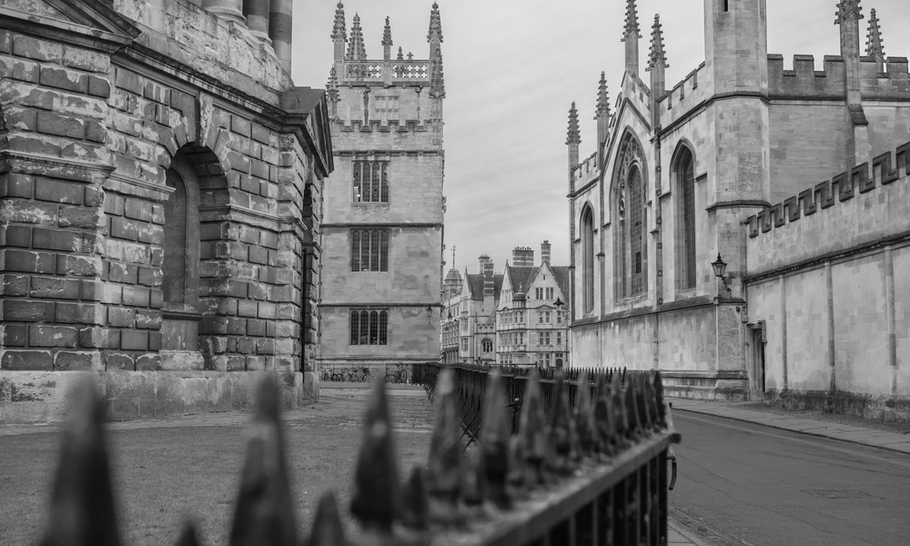 It seems the Russians aren’t keen on dissent. Clearly not in Ukraine now, and in Hungary, the country of my birth. In 1956 Russian tanks rolled into Budapest, brutally crushing the Hungarian Uprising. But that wasn’t even the first time for my country. In 1849 a Russian army of well over 100,000 men had entered Hungary in order to suppress an earlier Revolution. It was sent by Nicholas I, Czar of all the Russias. He intervened to fulfil his obligation under the Holy Alliance to come to the help of the Habsburgs in their hour of need.

From 1849 until the Battles of Magenta and Solferino ten years later (when Austria was defeated by the French-Sardinian alliance), the ruthless oppression of any independent thought was turned into an art form by Baron Alexander von Bach, the Minister of the Interior of the Habsburg Empire. The Austrians found that no Hungarian would do their dirty work for them. In 1956 the Russians were more successful. A week after Imre Nagy became the Prime Minister of revolutionary Hungary, Khrushchev found a suitable Quisling in the person of Janos Kadar. His rule over Hungary started with the usual post-revolutionary terror, with victims in the tens of thousands — including Imre Nagy himself who, after a show-trial, was executed.

Kadar managed to convince the Russians that some controlled liberalisation would lead to a compliant country which would never even dream of another revolution. One of the early signs of liberalisation was that the 200,000 people who left Hungary in 1956 (my wife and I among them) were no longer demonised. From “bloody counter-revolutionaries” we suddenly became “our country’s honoured sons living abroad temporarily”.

In 1956 the expectation was that those who left Hungary in the aftermath of the revolution would never again see the relatives they had left behind.  In fact, after about five years the situation changed drastically and kept on changing. Many a woman left behind because her husband had had to leave the country urgently, or was just unwilling to face the not insubstantial risk of crossing the border, was then issued a passport, so that she could leave legally.

Similarly, many parents of young people living in the West were also allowed to leave. My wife’s mother, Mrs Clara Paloc, was among them. She came to live with us in a suburb of Oxford. The rest of this article is about her, about a double-decker bus, and about its driver and conductor. Unfortunately, about a couple of years after she arrived, she was diagnosed with Parkinson’s disease. The first few years were not too bad. She had a tremor, but she could move around without too much difficulty. She liked to follow a strict schedule. Every weekday she took the number 4 bus at 10:25 am from Arnold’s Way, a five minute walk up from our house, to the city centre.  She spent a couple of hours every day exploring the marvels of Oxford, visiting one college after another one (in those times colleges did not charge for entry).

She had her favourite colleges (New College and Magdalen College), and her favourite bus conductor, Ahmed. She was fond of the driver too, but she found his broad Oxfordshire accent hard to understand. With Ahmed it was different. Her best smiles were always reserved for Ahmed — and his for her. They understood each other and struck up a rare friendship. Whenever she got on the bus he came to welcome her: “Good morning, Mrs Paloc.” And later: “Hello, Mrs Paloc, how are you?” Around lunchtime, when she came home, the bus was nearly empty. They would exchange stories.  She sat in the aisle, he stood next to her. “I am not allowed to sit down,“ he explained. “Regulations.” Ahmed had a Hungarian friend in the bus business, doing the London run. The friend was a womaniser that Ahmed viewed with a mixture of outrage and envy. In a covert way he wanted to know more how the two sexes met in Hungary. Mrs. Paloc was ready to provide stories.

Everything was fine until the day when the Parkinson’s disease struck an ominous note. When she wanted to get up from her seat, she found herself frozen – quite unable to move. They were at the terminus in front of Matthew Arnold School. The handful of other passengers got off, but she remained. When Ahmed approached her, trying to help, she explained her predicament. Ahmed went to consult the driver. Between the two of them, they were just able to help her stand up and take two steps in the direction of the door.

“This won’t do,” said Ahmed. “We have to find a better solution.“ He turned to Mrs Paloc. “Where do you live, my love? “

“Down this road here,” she said, pointing at the road leading downwards from the bus stop. The road was, and still is, steep. And narrow.

“How far down?” the driver asked.

“On the corner of the first side-road to the left. You can see the house from here.”

Another discussion between the two men followed. ”It’s not far away, I can take her home,” said the driver. “The road is not wide enough”, cautioned Ahmed. He was not one of life’s risk-takers.  After a few moments of silence he added, “Remember the regulations, what will management say?”  The driver was ready to assert his independence. “F*** the management,” he said. Ahmed was not convinced: “We’ll get into trouble,” he protested. “Nobody will notice,” retorted his colleague. “But we can’t just…” Ahmed started, until he realised the futility of his words.

The driver was turning the wheel dramatically and had already pointed the double decker bus straight down the steep, narrow road. He certainly had confidence, but he was not lacking in skill either. He must have been among the best bus-drivers in Britain. He drove deftly between the parked vehicles without a bump or scratch on any of them. My wife, who was at home on maternity leave at the time, heard a loud, rather unfamiliar noise. The screeching of enormous  brakes and the sharp snap of a branch of our horse-chestnut tree. Frantically, she ran to the front door, opened it, only to find the sun blocked by the all-too-familiar double-decker bus. But there was something unfamiliar about it. It was parked almost in our front garden.

The next thing was the appearance of Mrs Paloc between two tall men. “Sorry we couldn’t get you right to the front door, love. Close enough though. Only a couple of steps, love.” Both the driver and conductor were beaming down at my mother-in-law. Mrs Paloc was holding on to the two men with   an iron grip.  The tree, minus one branch, was still standing. The driver asked: “Could we deposit her in an armchair?”My wife was stunned. Bit by bit she put together what had happened. Her first reaction was to offer a cup of tea. We had been living in England long enough to understand that tea was the solution to any problem and particularly effective in calming any awkward situation.

However, seeing  the double-decker perched awkwardly on the kerb in front of the house, she quickly concluded that tea might not be the best course of action. Mrs Paloc kept on apologising to her friends for the inconvenience caused. “No problem,” they said, almost in unison. “We must be off,” said the driver. And they were on their way. Within a few minutes, the driver had rejoined his normal route. “It was just a short cut. Nobody will know what happened “, he said. Ahmed nodded.

A few weeks later I bumped into an acquaintance who lived in the next street. He told me that he’d heard a strange story — the Pakistani bus driver had lost his way.

Mrs Paloc’s condition slowly deteriorated. A few years later she went to Hungary for her younger sister to look after her. She never returned to Oxford.