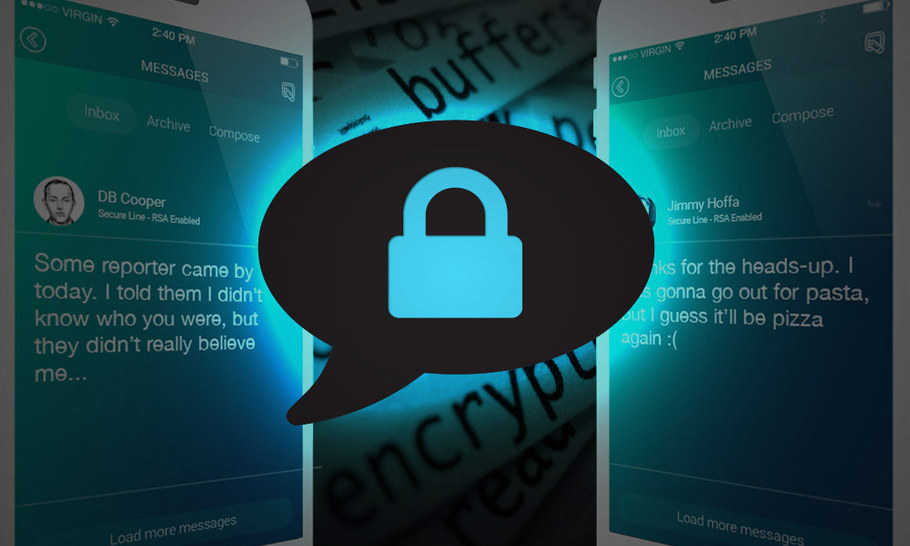 It used to be that all politics was local. Now, (almost) all politics is digital. The problem is that too many of the people whose job it is to report on politics have failed to realise this.

The problem was illustrated starkly by a tweet on Monday from ITV’s political correspondent Paul Brand. He tweeted that MPs had demanded the government hand over documentation on the prorogation of parliament and preparations for a no deal Brexit, including “all communications by “WhatsApp, telegram(!), signal(?), facebook, private email…”

Punctuation, as is so often the case, is crucial here. The (!) and (?) revealed that Brand had no understanding that Telegram and Signal are increasingly popular end-to-end encrypted apps, used by many to communicate privately. (Brand confirmed as much in subsequent Tweets, attempting to laugh off the embarrassing error.)

I do not wish to dwell on the mistake of one, actually rather good, journalist. As I say, the tweet demonstrated a far broader problem. Those covering politics have so far failed to grasp the role technology plays in our democracy – hence the reporting and misreporting of what Cambridge Analytica did or did not do during the Brexit campaign.

This is not just about Donald Trump using Twitter to get his message directly to people, or a few Facebook videos from Boris Johnson – although that’s all important. It is about appreciating how fake news spreads online and shapes people’s opinions. It is about understanding that places like Signal and Telegram are often where groups of extreme activists now choose to congregate. For example, Buzzfeed’s Mark Di Stefano revealed a short video clip being distributed on Telegram to supporters of far-right activist Tommy Robinson, backing Boris Johnson. We’ve seen the alt-right in the US assemble online at places like 8Chan.

Similar communities and websites exist on the left too. Websites like the Canary and others helped propel Jeremy Corbyn to the Labour leadership and build support for him before much of the Lobby realised what was going on.

The technology can, of course, be used for what many of use would consider good causes too. Pro-democracy campaigners in Hong Kong are reportedly using an app called Bridgefy to communicate. The app works via a peer-to-peer mesh network that uses a standard Bluetooth connection. It means protesters can bypass restrictions on the internet imposed by China.

Understanding the technology that is driving political movements of all kinds is not irrelevant or geeky. It is essential.

To be fair, similar criticism to that which I’ve levelled at political hacks could be made about technology reporters as well. Far too often tech reporting focuses on incremental product releases and funding rounds and does not appreciate the regulatory framework that the technology is operating in, or the societal impact it might have. Releases and funding rounds are interesting and important, but you only need to look at the way parliamentary hearings deal with tech firms to see how problems can arise too.

The collision between tech and politics is embodied by Dominic Cummings. Of course. As Sky News’ Rowland Manthorpe noted after wading through the Prime Minister’s senior adviser’s old blog posts, Cummings view of technology is essential to his worldview. “He scorns the ignorance of MPs and the journalists they listen to. He laments the vacillation of a civil service that excludes scientists and entrepreneurs,” wrote Manthorpe.

“Cummings looks to Silicon Valley… he sounds like many of its leading figures. Elon Musk, Mark Zuckerberg and Peter Thiel embody the idea that technology can solve even the toughest problems, as long as it is wielded by daring entrepreneurs, unhindered by red tape or considerations of ethics. They moved fast and broke any number of industries. Mr Cummings wants to repeat that trick with the model of British government.”

Whether leaders and activists build their own software, as the Cummings-led Vote Leave campaign did, or deploy technology built by others, it all has a profound effect on our politics and our democracy. It is time more reporters understood and reflected this.