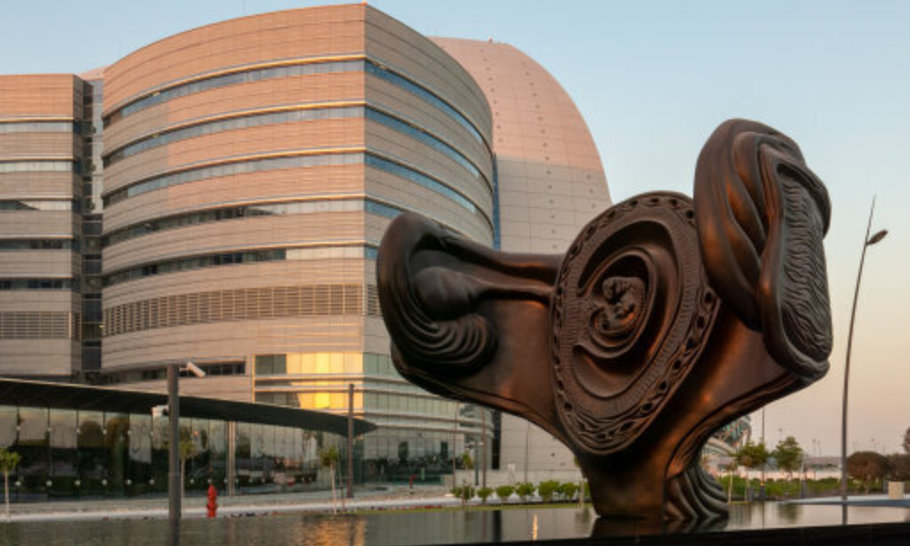 While all eyes are on Sajid Javid and his backing for the lifting of coronavirus restrictions, equally important will be whose candidacy the new Health Secretary backs to replace Sir Simon Stevens as Chief Executive of NHS England. Given the “general problem of parochialism” in Whitehall, as Dominic Cummings put it, Mr Javid should appoint a CEO who knows about health systems which actually work.

NHS waiting lists, having already reached four million in 2019, are now five million and rising. So whoever Javid picks for what has been described as “the fourth most powerful job in the UK” will have to drive radical reform to deal with a system suffering structural failure. If Javid is interested in a transformed service which looks globally for ideas, he should consider Mark Britnell. A potential frontrunner for the top job, Britnell is one of the UK’s leading healthcare experts and his book In Search of the Perfect Health System gives a fascinating insight into what the NHS could learn from health services around the world.

Amongst Britnell’s panoply of winning systems, it is often Britain’s former colonies who provide healthcare that is not only higher quality than that of the NHS, but more financially sustainable too. In the ultimate case of “the Empire strikes back”, Qatar and Singapore are demonstrating what a modernised NHS might achieve.

Both states have been ranked amongst the top five healthcare systems in the world. Qatar’s has delivered improved life expectancy (the highest in the Eastern Mediterranean Region) and globally it ranks in the top 25 percentile for healthcare access and quality. Meanwhile, Singapore’s “health care miracle” has seen it become the only country on earth that is simultaneously in the top five for infant mortality, life expectancy and maternal mortality.

A former protectorate of the UK and granted independence in 1971, Qatar initially began developing its healthcare service using the British model. Its royal family took the proceeds of oil revenues and began ploughing them into the country’s social services.

Mirroring Labour Chancellor Denis Healey, who in the 1970s was forced to make cuts of 10 per cent to the NHS budget after a deterioration in the public finances, Qatar’s state-led funding strategy ran into similar problems in the mid-1980s, as a downturn in oil revenue led to sharp reductions in the health budget and cuts of 10 per cent in clinical staff.

So far, so NHS. But unlike the UK, Qatar learnt the lesson about the dangers of the state remaining the primary funder of healthcare. They changed their approach. When rising costs and increased pressure on the health budget emerged again in the late 1990s, the Qatari government acted proactively to seek global best practice.

Unlike our 1940s healthcare time warp, Qatar combined continued government investment in its health services with a long-term programme of reform. It began a gradual shift towards financing its healthcare through a modern, Swiss-style, universal system of individually purchased and employer-provided health insurance, starting the rollout with its vast number of expats.

In both countries, you can see a recognition that a thriving and competitive healthcare market, combined with people taking some responsibility for the cost of both their health and social care, delivers the best outcomes over the long term, without spiralling prices.

Singapore’s “Medisave” health savings accounts are a great example of this. They set aside between 7 and 9.5 per cent of a worker’s wages to ensure that routine care is paid for “out of pocket” rather than just through insurance premiums. They have helped to keep bills more affordable by encouraging patients to act as savvy consumers in search of value.

Such sound principles have ensured that Singapore and Qatar can afford their systems over the long term, and that patients (and taxpayers) get the best “bang for their buck”. Qatar has the highest per capita healthcare spending in the Middle East, but does so efficiently with 2.4 per cent of GDP, while Singapore gets even better value at 2.1 per cent. Compare this with the UK’s public healthcare spend of a whopping 10.2 per cent of GDP. As Ronald Reagan once said, “it would seem that someplace there must be some overhead”.

Another key factor in their success has been in making sure that healthcare provision is independently provided and free from political interference. Even Singapore’s wholly government-owned healthcare facilities, which provide subsidised care, operate as private limited companies to compete with the private sector on service and quality – so effectively that the standard of service is often perceived as indistinguishable between the two.

These not-for-profit organisations are operationally independent. Their hospital chief executives are empowered to take responsibility and make decisions about people and resources at the local level, unburdened by UK-style national collective pay bargaining. Individual hospital Medical Directors are held responsible for clinical quality and clinical governance in their hospitals, thereby avoiding the kind of habitual buck-passing that can lead to needless deaths, as we saw with NHS Stafford Hospital.

If these two disparate former colonies can learn from our mistakes and develop healthcare systems that are among the best in the world, surely Britain can follow their lead. Romanticism and undeserved pride in our failing system won’t help the millions of NHS patients waiting for care. What matters is what works.