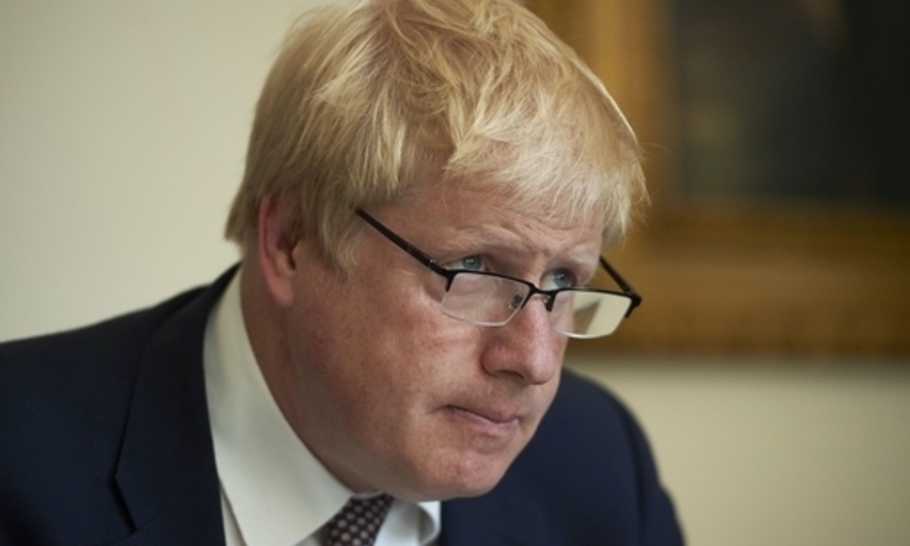 Boris Johnson is in a wretched place. If he isn’t feeling terrible about the way the pandemic drama is playing out, he should. For the crisis has crossed a dangerous line. Until last week it was a positional problem. It is now a valence crisis.

To explain: voters’ views on politics usually divide into two groups. Positional views relate to the substance of policy choices. In the current crisis, these include whether the lockdown came into effect at the right time, or too soon or too late; whether the latest plans to relax it are wise or risky; and so on.

Valence views are different. They concern broader matters such as competence, honesty and fairness. Is this party or that politician on my side? Can I trust them? Do their private actions match their public statements, or do they operate double standards? Are they strong enough to take the right decisions when times are tough?

We all hold a mixture of positional and valence views. But here’s the thing. People active or seriously interested in politics (my guess is that includes most readers of this site and most of the people we know well) have strong positional views which determine their basic political stance. But most people — the great majority of normal voters — are mainly valence voters. Their broad judgements about parties and politicians matter more than their views on most specific policies.

At the start of the crisis, voters rallied round the government. At a time of national danger, the great majority of us wanted to believe that ministers were getting it right. We were reassured that they were following “the science”. When the Prime Minister caught the virus and ended up in intensive care, his ratings climbed further: there could be no more dramatic proof that “we are all in this together”. It was a classic valence response.

As the death toll climbed, so did the doubts. The timing and nature of the government’s policies were called into question. Johnson’s ratings started to decline. As I have noted in previous articles, the poll figures last week and the week before told a story of mounting public concern — but concern more than anger. By historical standards, Johnson’s ratings as Prime Minister remained fairly healthy. The Conservative lead over Labour, which had risen from a pre-crisis average of 20 points to 24 points, slipped to 13 points by last week — a marked decline, but only back to the kind of lead that delivered an 80-seat Tory majority last December.

Today’s YouGov poll for the Times reports a lead of just six points. The Tories would be in danger of losing their majority altogether. On these figures, Labour is back in the game far earlier than Keir Starmer can possibly have hoped.

As ever, we should be cautious about relying too much on a single poll. But other surveys are consistent with this. Savanta ComRes runs a daily tracker about attitudes to the crisis. The ratings of Johnson and his Government have tumbled since last week. And separate YouGov surveys, together with today’s JL poll for the Daily Mail, tell of a growing public belief that Dominic Cummings broke the rules and should now resign or be sacked.

We can, perhaps, add the message from MPs’ postbags and radio phone-ins. They have no statistical validity; but when so many MPs say their postbag has never been greater, and the intensity of the voices heard on LBC and other stations is so great, we can at least say they do nothing to contradict the polls.

What we are witnessing is another classic valence response, but in the opposite direction from that at the start of the lockdown. The Cummings story has cut through precisely because it is so clear. We need not grapple with the debates about precisely how many people have died, or whether schools are reopening too soon. Instead we have a vivid tale of lies, arrogance, double standards, and feeble excuses from Cummings, and misplaced loyalty from a floundering Prime Minister who seems to be more concerned to protect a dodgy ally than do the right thing.

Major never recovered from Black Wednesday, even though the economy did, and in style. By the time of the 1997 election, living standards were up, and unemployment, inflation, mortgage rates and taxes were all down. No matter: the Tories still lost half their seats and Labour surged to a landslide victory. The point was that lifelong Tories felt that Major had broken the promise he had made in the 1992 election. Their valence judgement was clear: Major could no longer be trusted. It made no difference that by 1997 most voters had never had it so good. The positional defence of the Tory record cut no ice, for the valence stain of distrust could not be removed.

History never repeats itself precisely. Perhaps, in time, Johnson can revive his reputation. But what if the stain this time could prove as deep and persistent as it was after 1992? Pursuing the right policies to ease the lockdown may no longer be enough. The past few days remind us how quickly a government can crash across the line from a manageable positional problem to an uncontrollable valence crisis. Crossing the line back is a slower, much tougher journey.