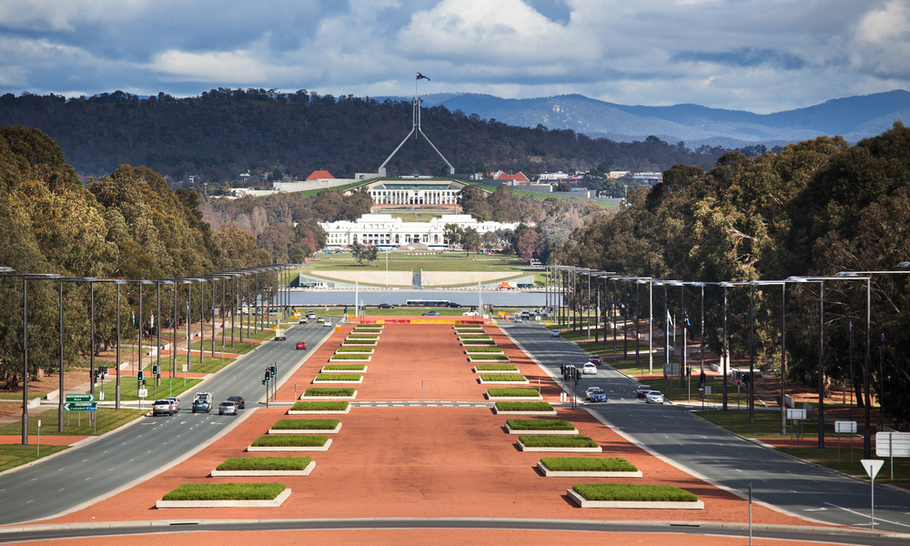 Australian rains have quickly washed away a brief commitment by the ruling conservative Liberal Party to address climate change. The New South Wales Environment Minister Matt Kean — representing a state where 21 people are dead, over a thousand homes lost and millions of hectares of land destroyed — was rebuked by the Prime Minister for suggesting that the country shouldn’t fudge its carbon credits to meet its 2030 Paris Agreement targets.

Morrison’s comments weren’t received well by the public. “I’ll tell your cabinet who Matt Kean is, Prime Minister,” Andrew Smith of Lane Cove wrote to the Sydney Morning Herald. “He’s a bloke who could visit a bushfire area and have people wanting to shake his hand.”

Australia has suffered its worst season of bushfires ever, and it’s only half over with temperatures to return to the forties this week. Recent rainfall has not extinguished all the fires. The Rural Fire Service is expecting severe to extreme levels of fire danger in New South Wales, where 60 fires are still active.

The government has announced measures to address the damage caused by the disaster, but following rain and hail over the past week, it seems determined to shift attention away from meaningful change. Little more than a week has passed, and talk of evolving policy to meet and beat targets and reduce emissions even further has disappeared.

With a Royal Commission looming, Morrison has confirmed the government’s focus on the symptoms rather than the cause. “You talk about action on climate change,” the Prime Minister said in an interview with Sky News on Tuesday, “that’s what that is. Hazard reduction is action to take account of the climate we’re living in, which is a more challenging environment over the next decade and beyond.”

Former commissioner of Fire and Rescue New South Wales, Greg Mullins, is part of a growing chorus objecting to this lack of action. Writing for the Guardian Australia on Monday he said, “Make no mistake: this disaster is a weather-driven event, not a fuel-driven one, underpinned by years of drying and warming. Climate change is the driver of increasing extreme weather.”

He continued: “There has been an appalling failure in national leadership from Canberra. Failure to recognise and prepare for what was coming. Failure to accept briefings from experts. Failure to understand and accept the government’s national support role to the states and territories.

“And the government is failing again by now suggesting that our primary focus should be on adapting to climate change rather than upping our efforts to tackle the root cause: the burning of fossil fuels.”

In light of the ongoing catastrophe, David Attenborough has lambasted inaction in an interview with the BBC. “As I speak,” he said, “south-east Australia is on fire. Why? Because the temperatures of the Earth are increasing. We have been putting things off year after year. We’ve been raising targets, saying ‘oh well, if we do it in the next 20 years…’ The moment of crisis has come.”

Morrison has the advantage of having won a federal election in May 2019. He has three years left of his term in normal circumstances. His two-seat majority, out of 151, wouldn’t be looking so good if an election were held tomorrow. Fortunately for him, changes to how the Liberal Party picks its leader following the Abbott-Turnbull debacle mean Morrison is safe into the next election.

But is Australia safe?

Amid this unparalleled summer of disaster, Australia isn’t meeting its emissions targets. The Australian National University has estimated that emissions will drop by 3-4 per cent in the next two years. It’s a step in the right direction, but not necessarily the result of policy. A lot of Australia’s positive claims are due to the fact that we chose 1990 as a baseline, a year in which we maximised land-clearing and deforestation, and with it carbon dioxide release. Had we used any other year from 1991 onwards, Australia would have failed.

The country’s output skyrocketed in 1995, reaching a highpoint in 2007 under the Liberal government. After a sharp decline under Labour, emissions have flatlined under a return to conservative rule in 2013. A key reason why emissions haven’t again surged is due to the effects of the drought, causing a significant drop in carbon dioxide emissions from the agricultural sector.

“The drought is not something to celebrate,” Climate Council researcher Tim Baxter told the Guardian in November, “nor is the renewables sector at the moment, which is facing a fairly big slump in investment.”

Morrison has said the Paris targets would be met “in a canter”, but this is only by applying carbon credits from the Kyoto Protocol — something no other nation is doing. Unfortunately, his belief in easy success is holding the government back from cracking the whip and addressing the climate crisis.

Now is not the time to canter.