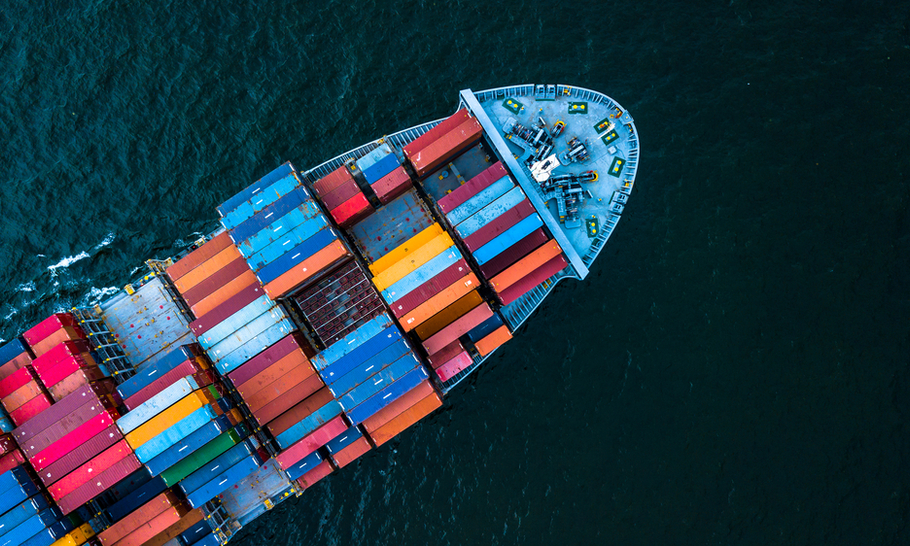 In the end, leaving the EU late last Friday proved to be something of an anti-climax. I still wish we hadn’t, but I accept we have left, and I’ve lost much of my Brexit-related anger. But then I read a column by one of our eminent historians, Robert Tombs of Cambridge University, which stirred things back up again.

Tombs is an exceptional historian, an expert in French political history, with an extensive list of publications, including on the Paris Commune and French nationalism. He has also supported and played a prominent role in Leave politics in the last three years.

Writing in the Financial Times on “Brexit Day” he began by expressing doubt that history would recall January 31 2020 as a momentous day in British history. I agree. It was a significant day, but not one to celebrate. We haven’t won or achieved anything through our efforts. To celebrate is to glory in English nationalism, which is not a good thing, and has nothing to do with more honourable patriotism.

Tombs went on to recognise the origins of the desire for European integration, not least born of the experience of war, occupation, totalitarianism and the rise of the USSR, and noted that Britain had its own additional reasons, rooted in (proven) fears of post-imperial decline and a weak economy. We can all accept this, along with Tombs’s caveat that in Europe, Britain was much less idealistic than others, and never keen on an “ever closer union” or the integration of European political institutions.

After this, Tombs’s piece went off the rails. He said that once David Cameron’s “feeble attempt to find a new accommodation,” with the EU failed, Brexit was inevitable. Really?

Two core parts of Cameron’s demands — to be exempted from “ever closer political union” and from joining the euro were both acknowledged by the EU. True, he didn’t bring home much bacon on immigration, but Brexit was, in any event, hardly a major concern for voters at the time. Polling by Ipsos MORI showed that, at the end of 2015, just one per cent of respondents cited Europe as the most important issue of the day. Other survey data showed that, in 2015, only 22 per cent of respondents wanted to leave the EU — not exactly a fringe, but definitely a minority view.

What made Brexit the all-consuming issue that lasted until 2019 was the referendum that invited or forced people to identify culturally in a naive and simplistic yes/no vote. Cameron called the referendum for political reasons that concerned the unity of the Conservative Party — a fight that Theresa May lost and Boris Johnson consequently won.

Tombs went on to imply that Remainers sought a political and constitutional crisis and to quash the referendum. Not so. There was of course opposition to the May government, and to Johnson, which is what our political system is structured to allow. But May had a majority in the Commons she could not exploit because of an internal rebellion by her more extreme europhobes.

By the time she lost her majority, and her successor had expelled a couple of dozen of his own MPs, our political and constitutional crisis had arrived. Not because Remainers sought one, but because the governing party in Parliament had no majority and had to resort to unconventional tactics to govern. If a second referendum had taken place, and reversed the 2016 decision, why would that not have qualified as democratic too? In any event, it’s academic. Now Johnson has a big majority, normal service has been resumed, we assume.

Much of the above can be debated, but Tombs’s column then went into economics and so traipsed onto much shakier ground.

He claimed predictions of economic disaster were irresponsible and shameful. Not so fast. First, a rebuke of this sort is far more applicable to the false promises (increased NHS spending, Turkey joining the EU, any number of immigration charges) on the sides of buses and posters, designed to mislead and misrepresent.

Most economists acknowledge that the conditional cyclical forecasting done by the Treasury and the Bank of England were based on some unrealistic assumptions. Moreover, people don’t really understand what conditional forecasting is (a range of outcomes if one variable changes, when in fact many can change for independent reasons).

Yet, the overall thrust of how the economy has performed has been broadly right, and in any event, the serious predictions were about the supply shock we are about to experience in the next few years after leaving (investment, labour, trade, productivity), not what might have happened to demand (consumption) after the referendum.

Finally, Tombs ran lemming-like off an economic cliff. He said Brexit is economically rational. It is anything but. No serious economist thinks it is rational to leave the biggest free trade area in the world, which is on our geographic doorstep, and to which our industries and firms are inextricably tied. There is no substitute, not even the US and China combined. And these countries have their own ambitions — America First and China First are all about size and leverage, not about cutting cushy deals with economic competitors.

He thinks the 10-11 percentage point fall in the proportion of our exports going to the EU over the last decade proves we are right to think global. But this is a half truth at best. Most countries experienced this as the 2000s and 2010s saw everyone raise exports to China, Asia and other emerging markets. He doesn’t say though that Germany, the Netherlands, Sweden and so on managed to lift exports to China by many times what the UK achieved. He also fails to mention that the global trade environment has deteriorated so much that the ideal position for any trading nation is to be within a trade bloc. In Brexit, Britian is about to leave the biggest trade bloc on the planet.

Finally, he states that the Single Market, and I presume he would also include Customs Union, give us limited help, “especially in services”. He should go out and talk to industrial, automotive, pharmaceutical, medical, and scientific firms, as well as City of London institutions. They would tell him different. It’s true that services are much less well developed in the Single Market, and yet UK firms always got a much better operating environment with the EU.

Tombs writes that a rational aim now would be “frictionless trade”, but we only get that inside the Single Market and Customs Union. Tombs’s rational aim is dead on arrival.

Tombs concludes, quoting Lord Melbourne, that on some questions the clever fellows get it wrong and the damn fools get it right. Brexit is decidedly not one of those

Whose history needs to be rewritten?

Football without the fans could seriously damage the game