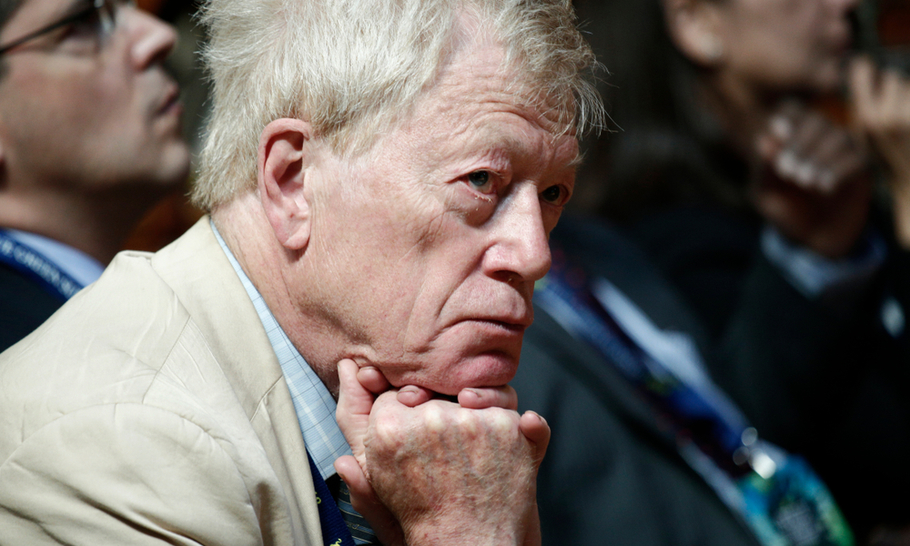 Sir Roger Scruton has left us just at the point we needed him most. His philosophical legacy will include an acknowledgment that political conservatism can never rise to the level of theory, but that this is an asset rather than a weakness. Conservatism, he argued is not a theory but an instinct, and the instinct is this: that we should look at the world not to repudiate it but to rescue it. The forces of socialism were, in contrast, engines of grievance.

Conservatism might be anti-theoretical; it doesn’t follow that we can’t offer decent philosophical grounds for it. What are those grounds?

Roger developed a sort of neo-Kantian account of what we are, shaded in by glances in the direction of Hegel. The enduring mystery of the human condition is that we are, at one and the same time, both objects in the world, and yet capable of developing contrasting perspectives on it. And his Hegelianism was this: that liberalism assumes that we can, by rational decisions, make the society we live in fair, even though certain institutions need to be already in place before the concept of “choice” makes sense in the first place.

Scruton’s range was astonishing and ranged from the aesthetics of musical form to the metaphysics of sexual desire and from art to architecture. He argued, in all these areas, that tradition is a preserver of truth. That we need to be on guard against a view of sexual relations which reduces them to the merely consensual; that when you build a building you have an obligation not just to those who live in it, but to those who have to look at it.

Scruton’s intellectual accomplishments were outstanding. But it’s equally important to remember that he was mischievous and very, very brave.

In the 1980s, he helped to establish, at great personal risk, an underground university in the Eastern bloc. He smuggled in, in samizdat form, Enlightenment texts which were forbidden by the communist authorities. He risked, and suffered, arrest as a result of a radicalism that is more genuine than that of his armchair critics. It was, in those days — the days Mr Corbyn has never condemned — possible to be imprisoned on the grounds that you were reading Aristotle.

And some years later his sense of mischief let him to get a gig as wine critic for the New Statesman. The readers of the in-house magazine of the Left establishment were treated to a weekly column in which the benefits of family, fox-hunting and capital punishment were set out for their benefit.

I knew Scruton through the Academy. We attended the same conferences. We went to the same school in High Wycombe but he was expelled some years before I arrived there, and by then his legend had somewhat dimmed. But last year when I submitted a set of questions about the account of the “self” he proposed in his Soul of the World: he replied within an hour.

He was not a believer, despite being taught at Cambridge by the Thomistic philosopher Elizabeth Anscombe (a huge influence on him). He once said that he was an Anglican on the grounds that “Anglicanism offers the most civilised version of atheism”. He spent his final few years in the parish of Malmesbury, some ten miles from where I am writing this, as the official organist for the Sunday Mass.

His view, following his Cambridge tutor Laurence Picken, was that we are in service of knowledge: that it is not the job of universities to attach students to knowledge but to pour knowledge into the minds of students, so they can be custodians of it.

Roger has nevertheless gone home, whether he likes it or not. He once wrote that people don’t understand that death is a blessing and to live too long is a curse. Maybe he agrees that 75 is about right?

It’s the rest of us that should be bereft.