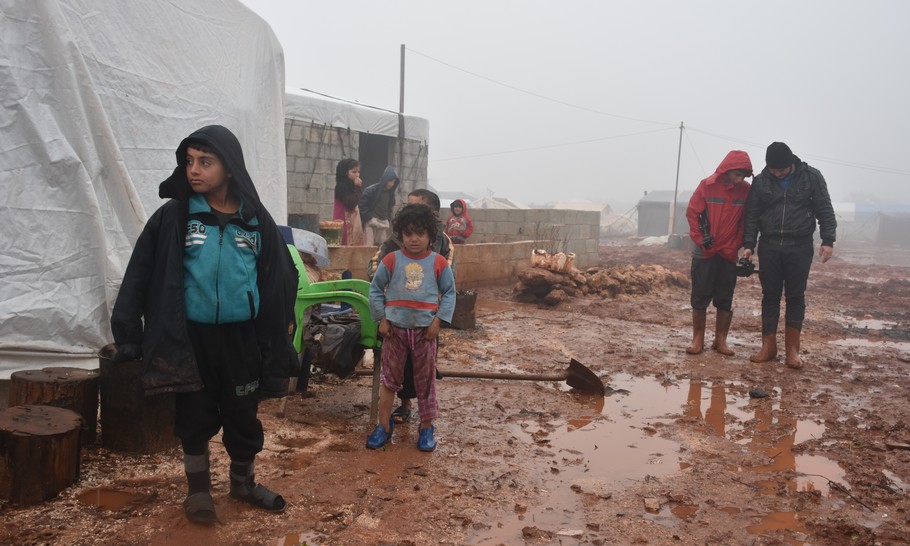 The Home Secretary, Sajid Javid, is not responsible for the death of Shamima Begum’s third child, regardless of what Labour shadow Home Secretary, Diane Abbott, claims. As this story slips from the headlines, it’s a good time to remember the plight of the vulnerable when they are displaced.

The story of Begum, the ISIS bride, emphasises one of the miserable facts of life in a refugee camp. She lost her third child to a lung infection when the baby was only eighteen days old in northern Syria. The baby was an innocent victim, and his death, like the death of any child, is tragic. It must be devastating for the 19-year old, who has already suffered through the loss of her first two young children through disease and malnutrition.

It is possible that Begum and her baby’s health were already compromised. Living in a refugee camp is very tough, and children are among the most vulnerable. The poverty, food restrictions and crowded conditions with less than optimal sanitation can all impact mother and child wellbeing.

What’s more, Begum may not have been in the best condition to host a child before Jarrah was born, due in part to the fact that she was such a young mother. She had her first baby at sixteen or seventeen while her young body was still growing, which is why doctors advise against early pregnancy.

Begum had three children within four years. Doctors also counsel women to space their pregnancies for a reason, and suggest at least one year between births. To grow a baby takes resources out of the mother and her whole physiology changes, so the body needs time to recover, especially if the mother is breastfeeding. Begum was probably anaemic and run-down, and if that hadn’t been corrected before Jarrah, she might not have recovered enough to have a healthy baby. She was doing well carrying three babies to term, but each pregnancy would have drained her.

Jarrah died of pneumonia, which is often airborne, and while Begum could keep her infant safe from almost everything else, she couldn’t keep him away from air. Conditions in the camps are unsanitary, but they do have medical facilities. When disasters occur, big organisations mobilise to deliver medical care with international standards, although there are variations. A great deal of work has gone into setting up and fine-tuning these over the past twenty years, and most international agencies apply SPHERE standards endorsed by the World Health Organisation. The camp will have skilled medical teams, local and foreign doctors, and refugees would be offered primary care similar to that available here.

This doesn’t make the death of a vulnerable infant any easier to digest, but even if the British Foreign Office could have fixed the situation, why is it fair to rescue one baby and one mother when all children in the refugee camp are at risk? It also seems unlikely that the child would have been able to return in time to the UK.

The Shamima Begum case has raised awareness of the plight of children in refugee camps. Instead of pointing the finger of blame at the Home Secretary, we should be doing everything in our power to make sure other children born in similar circumstances to Jarrah don’t suffer the same fate.