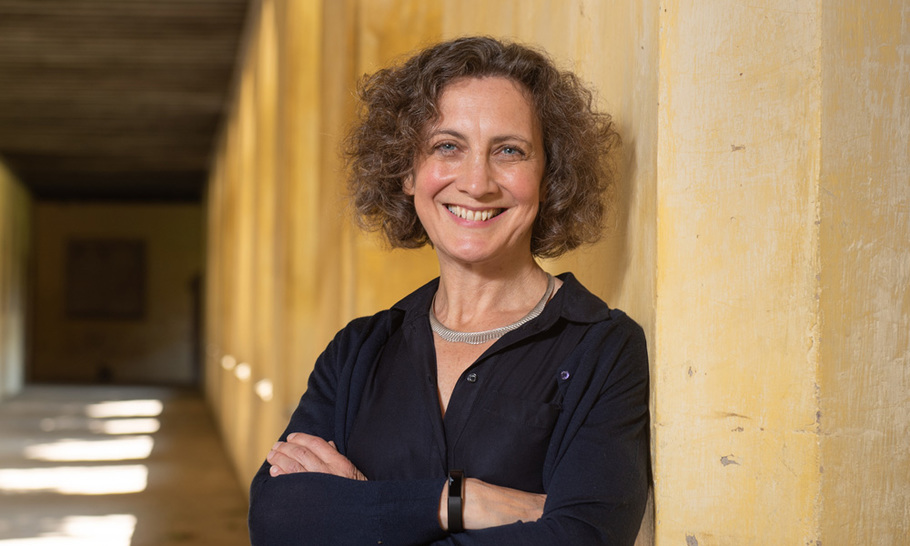 Dinah Rose QC is a human rights lawyer of great distinction. A former Barrister of the Year, she has appeared in several high profile cases, ranging from extraordinary rendition and Julian Assange to the admissions policy of the Jewish Free School. After the Jimmy Savile scandal, the BBC appointed her to investigate bullying and sexual harassment among its staff. She resigned on principle from the Liberal Democrats in protest at Nick Clegg’s support for the secrecy provisions of the Coalition’s Justice and Security Act 2013. An admirer of Lord Pannick and the late Lord Lester, scourges of authoritarian governments, she is a pillar of the liberal legal establishment.

Why, then, is Ms Rose suddenly under fire from Stonewall and other LGBT lobby groups? There are two reasons. The first is that she is representing the Cayman Islands in a case brought by a lesbian couple that has now reached the Privy Council, the final court of appeal for many Caribbean jurisdictions. Her critics claim that she is helping the Cayman government to ban same sex marriage. Edwin Cameron, a former South African judge, has accused her of litigating “on behalf of homophobia in the Caribbean”.

The second reason why Ms Rose is under pressure is that last year she was elected President of Magdalen College, Oxford. As the first female head of  one of England’s greatest academic institutions, she has inherited the weight of 563 years of history. Among the most colourful characters in that history is Oscar Wilde. By the time he graduated with a First in 1878, Wilde had not only won the Newdigate Prize for poetry but already created his own myth as a literary aesthete. His spectacular rise and fall have made him perhaps the world’s most celebrated icon of the gay rights movement, indelibly associated with the cruelty of a criminal justice system that incarcerated him.

Hence Ms Rose finds herself, through no fault of her own, depicted as a hypocrite: simultaneously representing a homophobic regime while also representing the alma mater of Oscar Wilde. In the words of Edwin Cameron, “it is appalling that, 125 years after Wilde’s prosecution, trial and imprisonment, the President of his college can ally herself with those who seek to persecute LGBTIQ persons in the Caribbean by denying them equal rights.” He accuses her of potentially deterring LGBT undergraduates from studying at Magdalen. This latter charge seems, to say the least, implausible.

Cameron’s line of argument is roundly rejected by Dinah Rose, although her careful legal reasoning is unlikely to be heard amid the uproar. She points out that, far from persecuting anybody, the Cayman Islands is actually “one of the most progressive countries for LGBTQ+ rights in the Caribbean”. It already allows for civil partnerships and the case before the Privy Council “only concerns the proper interpretation of the Cayman constitution”. The question at issue is not about prohibiting same-sex marriage, but rather “whether the decision to provide it is to be imposed on the Cayman Islands by the court, or remains a political question for parliament.”

Another, less complex issue is also at stake here, as she points out: “It is a long-standing principle, essential to the maintenance of access to justice and the rule of law, that a lawyer is not to be equated with their client.” On this principle, she is seconded by her opponent in court, the equally eminent barrister Edward Fitzgerald QC. In his view, she was “acting perfectly properly” in accepting the Caymans’ brief. “It would be a breach of her professional duty to return it now,” he told The Times. “It is an important constitutional principle that barristers should not be identified with the clients they represent.”

Indeed, they should not. Under oppressive regimes such as Russia, lawyers have been imprisoned and even murdered for defending dissidents. The fact that Dinah Rose is acting for the Cayman Islands in court does not imply that she personally agrees with its position on the right to gay marriage. And the narrow point of law on which the case will turn does not even concern that right. To imply that she should either return the brief or resign as President of Magdalen, because her legal role is a “stain upon the college”, is a pernicious example of “cancel culture”. For the first woman to hold such a venerable office to be evicted merely for performing her legal duty to a client would itself be a form of persecution. The Fellows should have none of it.

There is a famous precedent at the college for the Fellows standing firm behind a President — and a principle — under intolerable pressure. In 1687, there was a vacancy for the Presidency of Magdalen. King James II proposed Anthony Farmer, a Catholic of dubious reputation, to the college. The Fellows rejected him as ineligible — he was not a Fellow — and elected John Hough, who was. The King tried again, proposing a compromise candidate: Samuel Parker, Bishop of Oxford. But the Fellows defied the King, as there was no longer a vacancy. James then resorted to force, imposing Parker and expelling the Fellows. This episode marked the moment in his reign when public opinion turned against James. The Glorious Revolution followed. It is scarcely an exaggeration to say that the obstinate adherence to their own statutes of the Fellows of Magdalen decided the future course of British history.

In their present predicament, the Fellows do not face an absolutist monarch, merely a lobby group — though the power of social media should not be underestimated. Were the dons of Magdalen to cave in to this hue and cry by abandoning their embattled President, no head of house at Oxford or indeed any academic establishment could feel secure. Inspired by their 17th-century predecessors, the Fellows of Magdalen should stand behind President Rose.