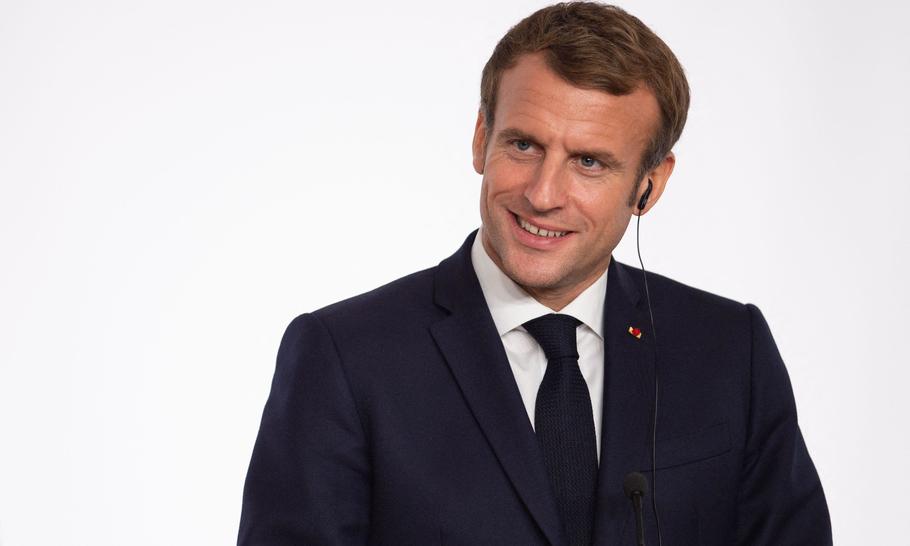 With six months now to the first round of the French presidential election, a major new study shows France to be anchored to the Right more than at any time in recent history. The Fondapol political research and polling institute, one of the best in Europe, has carried out a survey of 3,200 voters. It found that 37 per cent of French citizens consider themselves to be on the Right, compared to 33 per cent in 2017. Only 20 per cent of voters say they are on the Left, compared to 25 per cent four years ago. Voters declaring themselves to be in the centre are at 18 per cent, a drop from 20 per cent in 2017.

Historically, France has been divided into two giant blocs — the Left and the Right. In 1981 François Mitterrand beat Valéry Giscard d’Estaing by 51.8 to 48.2 per cent. Less than a decade ago the Socialist François Hollande beat the centre-RightNicolas Sarkozy by 51.6 to 48.4 per cent.

Even when the margin of victory was greater, as when Jacques Chirac beat the Left’s Lionel Jospin in 1995, or Sarkozy defeated his Socialist rival, Ségolène Royal, in 2007, the difference was always below 10 per cent of all votes. France remained split down the middle in a giant Left–Right binary divide.

Macron’s crushing 2-1 win over the far-Right Marine Le Pen in 2017 (66 to 34 per cent) blew apart the idea of a narrow division between left and right in France. Now if Fondapol is correct, France has shifted durably to the Right, as we also see here in Britain. 56 per cent of French voters say they are ready to vote for a Right-wing candidate and only 34 per cent for a Left-wing candidate.

Macron sits comfortably in the middle as the Goldilocks candidate, not very Right, certainly not very Left, a bit Green with his announcement of 40 new mini-nuclear power stations (compared to 16 possible but not for sure mini-nuclear power plants announced by Rolls Royce with the help of a £200 million grant from the UK Government’s climate change fund) and assorted tough sounding measures to deal with undocumented immigration flows from Morocco, Tunisia, and Algeria.

In the six months to the election Macron can afford to veer further to the Right, as none of the seven declared Socialist, far-Left, other Left or Green candidates get over 10 per cent in personal ratings. According to the Fondapol director, Dominique Reynié, the French Left have refused to come up with answers to the two main worries of French voters — immigration and insecurity.

French media gives priority coverage to any assaults on police officers, even though killings of police in France are about in the middle of the European average. Immigration is a major issue, as the main source for non-white Muslim immigrants are the former French colonies of Morocco, Algeria and Tunisia. Millions of French-speaking Muslims who grow up watching French TV and social media and who have settled family members who are French citizens find it easy enough to enter France.

Go to any border crossing into Spain in the summer holidays and the French cars are full of French Maghreb-origin Muslims bringing back consumer goods for the short ferry crossing from Andalusia to see grandparents and the rest of the family. It is not unlike in past decades Irish citizens living in Britain crossing from Holyhead or Larne to go home for holidays in Ireland.

For Algiers, Rabat, and Tunis the nearby and accessible former mother country allows the pressure cooker tensions of unemployment and corrupt weak economies to be relieved, as their citizens can escape to a better life in France.

But just as with the Labour government after 1997 or the Tory governments since 2010 refusing to take any measures to reform the UK labour market to give British citizens a greater sense of security after East European workers arrived in Britain after the end of communism when all travel restrictions were lifted, so French politicians can whip up anti-immigrant emotions, mixing real economic fears with rank xenophobia and racism.

The Fondapol study shows that traditional rallying calls for the Left, like reducing inequalities or fighting unemployment — still at 8 per cent in France — have less purchase. In the last similar survey over half of votes polled said that reducing unemployment was a priority. Now only 41 per cent do.

There is zero unity on the Left. The Greens cheekily suggested that Anne Hidalgo, the Socialist candidate and Mayor of Paris, should stand down in favour of the Green MEP, Yannick Jadot, who is the Greens’ presidential candidate. Two other Leftist candidates are former Socialist ministers, who in British terms might be classed as Bennite or Corbynite. None is having any impact on the election campaign.

The only question is which of the Right-wing candidates gets through the second round to face Emmanuel Macron. Marine Le Pen seems tired and almost bored in her media appearances. Revelations about Éric Zemmour, her far-Right rival, continue to emerge. In one of his books, he wrote that it would have been better if France had lost World War One to the Germans. The resulting Pax Germanica in Europe, argues Zemmour, would have finally crushed France’s main enemy — Great Britain.

It is unclear if the Spectator and other British Macron-hating papers are aware that their favourite candidate hates Britain (and America) as passionately as Zemmour does.

So with six months to go Macron still looks very strongly placed to win a second term. With Angela Merkel gone by then, he will be the undisputed and dominant leader of Europe.