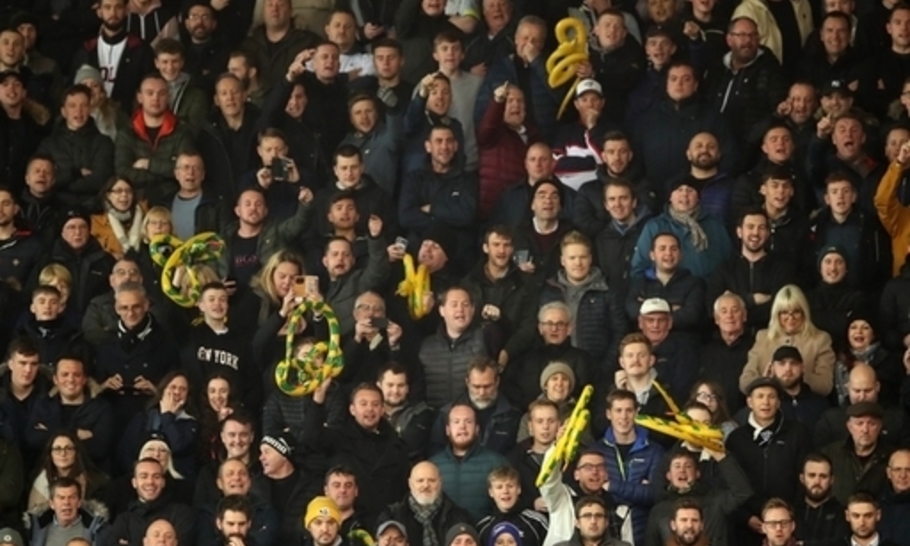 The European Super League (ESL) proposal from the billionaire owners of some of the biggest football clubs in the world is a story which is not going away. This get-richer-quicker ploy is trying to turn European football into a giant Ponzi scheme — and everyone from David Beckham to the Duke of Cambridge have piled on in condemnation.

Yesterday’s article by Alistair Burt sets out why the Super League proposal would be the final nail in the coffin for the dysfunctional “pyramid of football”. Ultimately, though, it looks as though the proposal will fall flat on its backside, with the owners of the twelve clubs ending up with a sizable amount of egg on their faces. But how did they get this so wrong?

The owners failed to see that there is a difference between a customer of a company and the supporter of an institution, such as a football club. Crafty advertising creatives and marketing executives might try and make you loyal to a brand — but one does not support Tesco, McDonald’s or even Apple.

Where things change is when communities start supporting, rather than individuals buying. My father was a landlord of a pub in a small village. Drinkers were supporters of the pub, not just his customers. In effect, he did not own a business, but was the appointed guardian of an institution.

It is the same economics when you buy a football club, though obviously on a far bigger scale. The idea that you would call the people who walk through the turnstiles “customers” is ridiculous. They are members of a community who support “their club”. The owner is three things: first, a custodian of the club for future generations; second, a source of cash; and lastly, someone to be sacked when blame cannot be pinned on the manager. The twelve Super League owners have lost touch with this reality in a gross act of hubris. Note that no German club joined the ESL gang, as all clubs in the Federal Republic are, by law, 51 per cent owned by supporters.

The actions of the twelve owners seem like individuals, powered by greed, assaulting communities which is completely out of step with the post-pandemic world. In this week’s TLS, Professor Paul Collier reviewed three books which point to the days of rampant individualism being over. Collier is well-placed as his book written with John Kay, Greed is Dead, puts forward the idea that the Covid crisis has afforded society the chance to understand politics and economics beyond individualism.

Justin Welby, the Archbishop of Canterbury, explores similar themes around how, why and where community will come together post-pandemic in his new book Reimagining Britain: Foundations for Hope. Talking on Times Radio this morning, he connected the idea of greed being at odds with community through the aperture of the European Super League. He said football “is the biggest sport, in money terms, in the world. But the aim must be to have solid community and build up football at all levels”.

The worm is turning and politicians have not caught up. When Boris Johnson told a private meeting of Tory MPs that the success of the UK’s Covid vaccine programme was because of “capitalism” and “greed”, he not only looked stupid but also out of step. Keir Starmer should have been able to land blow after blow against the Conservative Party by pitching them as the party of individualism and greed, standing against community and society. He does not seem to have seen the trend, favouring instead a lame re-run of the “Sleaze: Blair vs Major” years.

I do not wish to overplay this; if the Super League goes ahead the world will not fall in on itself and  people will continue to watch and play football. If the soccer oligarchs have to drop the proposal and say mea culpa, then it will not spell the end of the individual, crushed under the jackboot of society. However, the fact that this story has had such massive cut-through is a demonstration that there are signs of community fighting back against the hubris of individualism, and that must be a good thing.