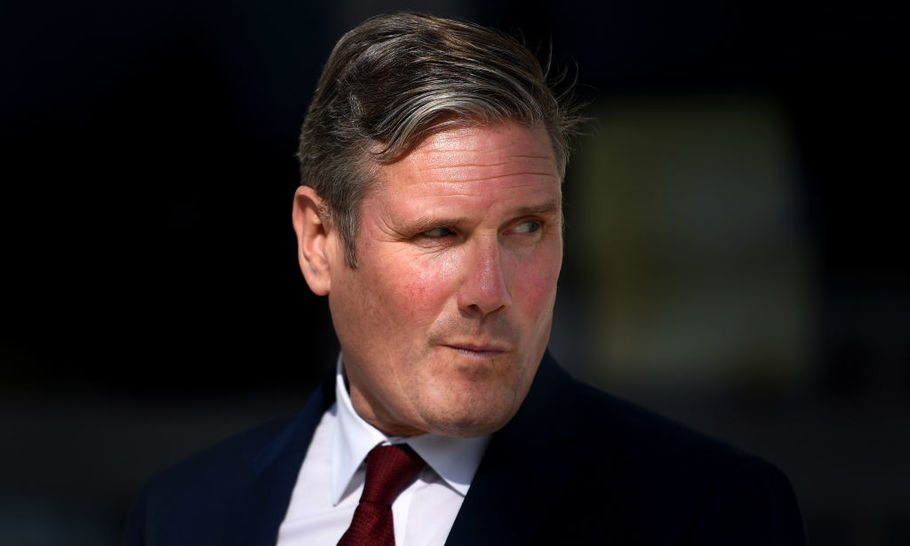 Journalism done well is a tricky job at the best of times and the post-truth world, in which several of the great nations of the world are led by people for whom a commitment to truth is an optional extra, is not the best of times. Social media has likewise added to the workload of many journalists, both the reporting of what is being said on it, and the use of it to tell the journalist’s story. All of this saps the time available to do what good journalists have always done — read, study, and getting to know people, and issues, inside out. Good journalism takes time. Time is short.

The result is that news cycles have gone, attention spans are shrinking, and the desire to be in the story, 24/7, is harming the sense of what a story really is. This is something which the post-truth populists exploit. They thrive on constantly-shifting narratives, so they can avoid being held to account for past statements, as the caravan focuses on the next one.

Do not underestimate the effect of Donald Trump’s incessant call of “fake news” on the behaviour of populist politicians around the world. Boris Johnson does not lie as much as Trump, but that may only be because he puts himself out there a lot less than the US President. He certainly lies more than any UK Prime Minister we have known, and it has become normalised all too soon.

Johnson may not be trampling on UK norms, standards, values and institutions as loudly as Trump has trampled on America’s. But that he is doing so is beyond doubt: the judiciary, the civil service, Parliament, the Electoral Commission, the BBC, the media more broadly, all are being undermined, as a precursor to profound change.

The downside of having issues as big as Covid and Brexit to worry about is that something as small beer as a serving Prime Minister not declaring who funds his holidays comes and goes without any fuss. But as Parliament and the media have let him “win” on seemingly trivial issues, the unprincipled leader feels emboldened to move onto less trivial issues. It’s the same cosy, cliquey politics that in Africa or Asia we would call corruption. The Covid contracts are awash with them. Most journalists appear to be becalmed, and thus the public is either unaware or indifferent, worried as they are about their jobs, their Mum’s health or their kids’ education.

That “Lord” David Frost is not only the haplessly unsuccessful Brexit negotiator, but soon to follow that up as the woefully unqualified national security adviser, or that “Baroness” Dido Harding’s utter failure on test, track and trace is to be rewarded by putting her in charge of the NHS, underlines how normalised Johnson’s cronyism has become.

It is precisely because he is able to get away with so much that Johnson now seems to think he can also change the role of the Opposition. If you track back through all his exchanges with Keir Starmer in the Commons, Johnson’s basic line is: “You are the Opposition. Your job is to support the government.”

Even by Johnson’s standards it is a particularly daring form of gaslighting. They have failed to deliver the promised “oven-ready” Brexit deal. They have messed up Covid so badly that we have the highest death rate in Europe, and the deepest recession to come. Virtually every promise of progress they have made has not been met, save for the building of hospitals yet to be used. In the real world, the UK has handled Covid worse than any other advanced nation with the possible exception of the US. Yet, in Johnson’s gaslighting world, Keir Starmer is committing a crime against humanity for failing to applaud their every move.

It is further evidence of Johnson’s limitless capacity for shamelessness that — despite having made so many U-turns we have forgotten where we started out — he can attack Starmer for flip-flopping and try to get the “Captain Hindsight” label to stick. Not easy, I might suggest, when Captain Cock-Up, or Captain Calamity, is the one launching the attack. More gaslighting.

Starmer has always been clear that Labour will support the government in its aim of suppressing the virus, but will call it out for failings. There are so many failings it would be a dereliction of duty to do anything other than hammer these charlatans.

But Oppositions have to do more than oppose, they have to have alternatives. So let’s summarise what happened yesterday. Keir Starmer put forward an alternative. It was to propose that the government do as they had been advised by their scientific advisers, and bring in a “circuit breaker” lockdown to try to halt the rise in Covid infections.

It was a big moment, a proper “story”, and an Opposition doing its job. It was not unreasonable for the BBC’s political editor Laura Kuenssberg to want a government reaction to the story. But this tweet is not the form it should have taken.

“Senior govt source responds to Starmer – ‘Keir Starmer is a shameless opportunist playing political games in the middle of a global pandemic. He says he wants a national lockdown but he’s refusing to vote for targeted restrictions in areas that need them most.'”

A Tory MP on camera, being challenged — fine. An anonymous loudmouth breaking the terms of the special advisers’ contract in engaging in such purely partisan behaviour — not so fine. The BBC facilitating the breach, without context or comment — also not fine. It’s especially not fine if the source in question either was, or was working for, the man whose trip to Barnard Castle is a big part of the reason why trust in government has broken down. (Today he should be chased around town for comment on why his unpaid Durham council tax bill was written off.)

These are not easy times for the BBC, given the government has them in its sights. But allowing yourself to be used to play the bully’s game is not a sensible way of handling the bully.

Johnson has dug out another member of the Dominic Cummings clique, Allegra Stratton, to do televised briefings. The gaslighting talk is all about improving communications to the public. The reality is that it is a move to undermine Parliament, and the media. Neither should play ball. Every time Stratton says anything remotely resembling a new policy, the Opposition should demand the presence of the relevant minister in the Commons, and Speaker Lindsay Hoyle should oblige.

And the media, especially the BBC, should not cover them live, until they have taken the time to assess them for news, as opposed to propaganda value.

Play their game for them, and you take part in your own demise. Starmer showed yesterday there is a better way. Ignore the gaslighting. Fight back against the lies and the bullying. Do your job.