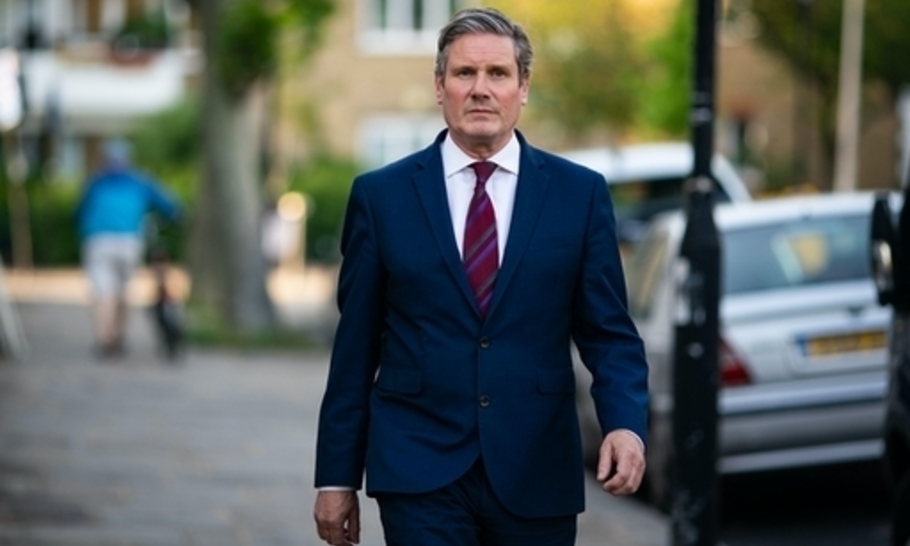 Rishi may have dished business with his Budget, but he has done the Conservative Party a power of good. It is has opened up a 13-point lead over Labour, according to a YouGov survey for The Times. Support for the Tories has returned to 45 per cent, their level in the 2019 general election, while Labour has slipped back to 32 per cent, its nadir under Jeremy Corbyn.

For the British public, continuation of support for jobs and other subsidies into the summer far outweighs taxes from which the majority are cushioned. The Chancellor has raised the overall fiscal burden to levels not seen since Harold Wilson’s day, but his main tactic — the freezing of tax allowances — is felt to be “fair”. The hike in corporation tax is very popular; it is seen as aimed at firms such as supermarkets that have done well in the pandemic.

This was a highly political Budget, delivered two months before local, regional and devolved parliamentary elections on May 6. It seems to have done the trick of pleasing most of the people at just the right time. If this poll lead were reflected across the country, it would deliver the Tories’ best result in these “mid-term” elections for many years. Even the London mayoral race — which Sadiq Khan, the Labour incumbent, has hitherto taken for granted — could be closer than forecast. Campaigning begins in earnest after Easter.

For Sir Keir Starmer, the YouGov poll is a bitter pill to swallow. He has worked tirelessly to rebuild his party’s battered reputation for moderation and decency, but he has clearly failed to “cut through”. After months when the Covid crisis appeared to be playing into his hands, as the Government struggled to get the balance right between the pandemic and the economy, in the second wave of coronavirus Downing Street has been getting the big decisions right. The success of the vaccination programme has enabled the Prime Minister to announce a roadmap out of lockdown that has made Britain the envy of Europe. At last the clouds have lifted; for the Tories, spring has well and truly sprung.

What can Sir Keir do to change his luck? The temptation will be to retreat into his comfort zone, cheered on by his core constituency, most of whom hail as he does from the “soft Left”. This would be a fatal mistake. The only Labour leader in recent decades who was actually liked by the public — to such an extent that he won three elections— was the one who was loathed by most of his party. Indeed, if Tony Blair were leading Labour even now, Boris Johnson might not be having such an easy ride: he is seen as the best Prime Minister by 36 per cent, compared to Sir Keir on 28 per cent, the latter’s lowest level since he took over a year ago. These figures suggest that many of the public still have reservations about the PM, but have been unimpressed by a Leader of the Opposition who seems unsure what to oppose.

Starmer’s flip-flopping over the Budget was not an isolated slip, but an indication that he lacks an instinctive rapport with the working-class voters he needs to win back if Labour is ever to hold office again. Above all, leaders must lead. Yvette Cooper, excluded from Sir Keir’s Shadow Cabinet despite having better leadership credentials than he does, might well echo Lady Macbeth’s exasperation at her husband’s reluctance to kill the king: “Infirm of purpose! Give me the daggers.” It’s not just that the Labour leader is indecisive; nobody even knows whether Starmer’s indecision is final.

Across Europe, the tide of social democracy has been ebbing for decades. Labour is one of the few political parties of the centre-Left to have survived this seemingly terminal decline. A century ago, it replaced the Liberals as a foil to the Conservatives. While the Labour party embraced EU membership and cultivated close ties with its Continental counterparts, many of its working-class voters were more sceptical; most of them have defected to the Tories. A decade ago the Lib Dems were riding high; now they languish in single figures. The post-Brexit period has seen a reversion to two-party politics. Yet the Conservatives appear the more inclusive, more diverse and — despite two of its last three leaders being Old Etonians — more classless of the two. Labour is confined to its metropolitan ghetto.

If the present imbalance is to be reversed, the change needs to start at the top. Unless Starmer can stop behaving like a public prosecutor and start wooing the public, he will find himself, like Ed Miliband before him, trapped by his own self-righteousness. We all know that Sir Keir is forensic. But is he any fun? One might sum up the three main players in Westminster today as follows: Sunak has a knack, Boris offers solace, but Starmer lacks drama.