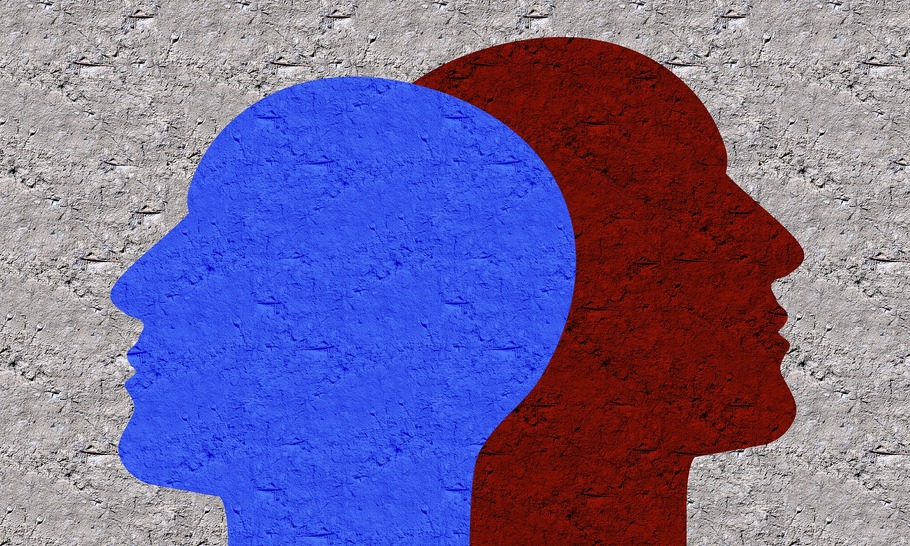 In a recent article for this site, philosopher Dr. Kathleen Stock expressed concern over the definition of conversion therapy put forward by Stonewall and major UK mental health organisations because it includes both sexual orientation and gender identity.

She claims, correctly, that rejections of anti-gay conversion therapy are grounded in the beliefs that there is “little convincing evidence that a homosexual orientation can be changed after late childhood” and that “homosexuality isn’t harmful, either to the individual or wider society, so there’s no need to try.” The implicit message to readers is that this isn’t the case for gender identity and therefore that the parallel between anti-gay and anti-trans reparative therapy is illegitimate.

Contrary to her suggestion, we have good reasons to think that, gender identity can’t be changed after late childhood either. In a 2011 study from the Netherlands, all 70 youth who undertook hormonal puberty suppression continued to be transgender into adulthood. The World Professional Association for Transgender Health also explains that reparative treatments have “been attempted in the past without success, particularly in the long term.” Indeed, even practitioners whose practices have been likened to conversion therapy no longer attempt to alter gender identity after puberty because evidence suggests that it is fixed by that age. Even evidence that pre-pubertal youth’s gender identity can be altered has significant flaws and limitations, raising doubts as to whether gender identity is ever malleable.

Even if gender identity was malleable, altering it wouldn’t be ethical. It is morally objectionable to seek to change harmless traits which faced historical and ongoing stigma. Trying to make people straight would still be wrong if it was possible. Why would trying to make people cisgender be any different?

Though not expressly stated, I suspect that Dr. Stock’s suggestion here is that it is different because being trans is harmful to oneself and to others. But evidence that being trans harms others is far from forthcoming. On the contrary, a recent study published in Sexuality Research and Social Policy found no increase in criminal incidents in gendered spaces following laws granting trans people access based on their gender identity.

That being trans is harmful to oneself is no more evident. According to recent studies, supporting trans youth’s gender identities makes them as mentally healthy as the rest of the youth population. This confirms what trans scholars and advocates have been saying all along: stigma is the primary determinant of trans wellbeing.

Although the prospect of “a lifetime of hormones and possible surgery and sterility” is commonly raised as evidence of harm in and of itself, this alleged harm is heavily overstated. The risks of hormone replacement therapy are largely associated with a form of estrogen that is no longer prescribed to trans women, and those risks were not inordinate. Current forms of hormone replacement therapy are safe and rare adverse effects “can often be avoided with conventional monitoring.” Puberty blockers — a reversible treatment which pauses puberty in pubescent youth — are also known to be safe. Although more data is always helpful, some perspective is necessary: hormonal therapy has long been used by trans people, with puberty blockers already being used in leading gender clinics in the 90s, and no clear evidence of harm exists to this day. Furthermore, puberty blockers may reduce the need for later surgeries among trans youth.

As for sterility, studies show that trans youth are not overly concerned with having genetically-related offspring, unlike their parents. Procreation can be psychologically distressing to trans people, and pregnancy is completely out of the question for many transmasculine people. Those who do wish to procreative have various options, however, such as cryopreservation of gametes. I would add that adoption is not inferior to procreation — although international adoption and the youth welfare systems raise significant moral concerns — and that we don’t hear similar concerns regarding same-sex couples even though half of the partners in them will typically not be related to their child.

I don’t deny that surgery can be painful. But the pain shouldn’t be overstated – nor turned into a general claim that being trans is harmful.

Around five months ago, I had genital surgery. It’s a major surgery that involves significant anatomical rearrangement. I have documented my first week following the surgery in an article published on INTO. If you read the article, you’ll notice that I was much more concerned with making bad jokes and taking artsy pictures of my bruises than with pain. That is no accident: the pain was more than bearable, especially with the aid of painkillers. My most recent tattoo and piercings were much more painful. Although I had planned to rest the whole summer, I resumed academic research and writing as soon as I came back home a week after surgery, and ended up writing two book chapters, two academic articles, and seven published op-eds over the summer. Not everyone’s experience goes as smoothly as mine, of course, but it goes to show how little transition-related surgeries can disrupt the lives of trans people. Alarmism isn’t warranted.

Dr. Stock claims that affirming gender identity may be gay conversion by omission — and vice versa. Her argument is predicated on the observation that by transitioning, trans people’s sexual orientation labels change. Someone who identified as a lesbian prior to transition would likely identify publicly as heterosexual once out as a trans man. That much is true. However, calling this a change of sexual orientation is to conflate a change of labels for a change of attraction.

When we talk of conversion therapy as an attempted change of sexual orientation, we’re not talking about a change of labels, but about a change in attraction. The goal isn’t to get a gay man to adopt the label “heterosexual,” but to make him stop being attracted to men. Thus, we wouldn’t say that affirming someone who decides to self-label as pansexual instead of bisexual is conversion therapy. We would, however, say that a therapy trying to convince a newly-out trans woman to date men instead of women is reparative therapy, even though say may have labelled herself heterosexual before coming out.

To be clear, I do not deny that one’s gender is an integral component of sexual attraction. As philosopher Talia Bettcher has cogently argued, our gender is intimately implicated in sexual attraction schemas. I am attracted to men, women, and non-binary person as a transfeminine person, not as a disembodied blob — though other may experience their sexuality in a more or a less embodied manner. This partly explains why some trans people’s sexual attraction naturally changes after transitioning, often towards bisexuality.

But setting aside the naturalistic evolution of sexual attraction over people’s lifetimes — a complex, non-deterministic process that is informed by life-experiences and not amenable to outside pressures — transitioning doesn’t alter sexual orientation. All it does it change the label we put on that sexual orientation.

If Stock really believes her own argument, then I’ll be more than happy to give her a counterfeit Montblanc pen for Christmas. It’s the label on the pen that matters most, after all, right?

Therapists who aren’t attempting to change the gender to which their patients are attracted to, whether directly or indirectly and especially by pathologizing homosexuality, then they’re not engaging in conversion therapy. To suggest otherwise would be a failure to understand both the socio-historical context of of reparative practices and open the door to all sorts of ridiculous claims.

Conversion therapy is a common enemy of trans and queer people

At the end of the day, affirming gender identity and affirming sexual orientation are not only compatible practices, but mutually reinforcing ones. Anti-trans and anti-gay conversion therapy aren’t two different practices that independently threaten trans and queer people, but two fruits of the same tree. Conversion therapy by licensed professionals has historically targetedgender expression to discourage both trans and queer adulthood. When the Gender Identity Disorder of Childhood was added to the DSM-III in 1980, the same version of the DSM which removed homosexuality as a diagnosis, it was heavily criticized by feminist and critical scholars for indirectly pathologizing homosexuality by pathologizing of non-conforming gender expression. By treating non-conforming gender expressions as evidence of mental illness, both trans and gay youth could be subjected to conversion practices.

Those who grew up to be cisgender and gay weren’t saved from the harms of those practices, either. Karl Bryant, a sociologist who was a patient of the UCLA Gender Identity Research Clinic in the 1960s, said that the clinical interventions aimed at discouraging him from identifying as a woman taught him that “the people closest to me, and that I trusted the most, disapproved of me in some profound way,” highlighting that it was “hard to overstate the harm that such knowledge can inflict” and left him with profound shame that took decades to undo.

Instead of pitting trans-affirmative and queer-affirmative practices one against the other, a contextual understanding of conversion therapy allows us to see just how wedded both sets of practices are. Indeed, reading literature on the gender-affirmative approach side-by-side with the APA Task Force report on therapeutic approaches to sexual orientation, the family resemblance becomes evident. At the heart of both is the core insight that we must follow people along without judgement, supporting them however possible in affirming their expressed and chosen identities. Nothing could be farthest from conversion therapy.