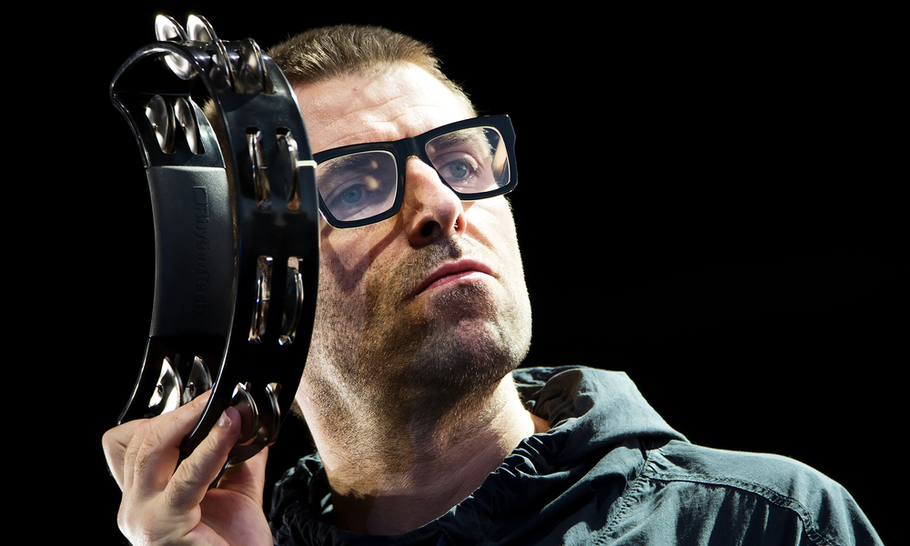 “The louder he spoke of his honour, the faster we counted the spoons” – Ralph Waldo Emerson.

“ He’s like a man with a fork, in a world of soup” – Noel Gallagher on his brother Liam.

Recently, the Labour frontbencher Angela Rayner was rebuked by the Commons Speaker, Sir Lindsay Hoyle, for referring to a backbench Tory MP in sub-optimally flattering terms. “Scum” has now joined a long and evolving list of expressions deemed unparliamentary, along with “liar”, “pipsqueak”, “rat”, “git”, “tart” and, oddly, “squirt” (if anyone can explain that last one to me I’d be grateful).

The rebuke was justified, but on aesthetic rather than merely procedural grounds. To put it another way: it was a rubbish insult, lacking in finesse. Ms Rayner was doing a disservice to the traditions of the House of Commons, for sure, but those traditions include the delivery of the well-constructed insult. The linguistic constraints imposed by parliamentary convention allow the cleverest parliamentarians to be creative in their put-downs. To be fair, it might be controversial to place the Labour Deputy Leader in that category. And if the originator of an insult is absent any sense of humour whatsoever– and the evidence in this case is strong – then it’s unreasonable to expect that the end product will be of Churchillian (or even Skinnerian) magnificence.

If you haven’t already, I urge you to get hold of Matthew Parris’ Scorn, a wonderful compendium of insults down the ages, and an antidote to the dreary mudslinging offered up as competent vituperation by our current elected representatives. Parris has assembled some superb examples of the art of the insult. But what of the philosophy of offence? Could there even be such a thing? Absolutely.

It is not true that “words can never hurt me”, and to think otherwise is to ignore the fact that speech has a powerfully performative as well as a descriptive function. This distinction is set out in technical terms by the Oxford philosopher JL Austin in his How to Do Things with Words (1962), and the themes of that book are developed and refined by his pupil John Searle in his Speech Acts: an Essay in the Philosophy of Language (1969). These works are rich ratifications of a common intuition: that sometimes speech doesn’t just describe the world but changes it. When a police officer places you under arrest the act of you being arrested just is the act of him telling you that you are under arrest; when a person, in a specific context, says the words “I do” then ipso facto, they enter into a marriage; and in the Catholic tradition the bread and wine do literally become the body and blood of Our Lord by a divine speech act.

And similarly, in certain conditions the words I use can have the effect of changing something in you. That words can hurt should not be up for debate; the real issue is whether they should.

Insults are relational, requiring at the very minimum, two people: the person dishing it and the unfortunate recipient of it (I might be able to harm myself; it doesn’t seem plausible that I can insult myself). And we have obligations of feeling as much as we do of action. When we take offence at something, we are in some ways making a choice (Aristotle was sound on this). There is a saying you often hear as a member of the fellowship of Alcoholics Anonymous: that your opinion of me is not really any of my business. And while this might seem a demanding version of Stoicism, it offers a more uplifting vision of the human soul than an alternative conception which assumes we are merely passive recipients of what is said to us, however hurtful the intention of the person saying it.

We might even go further and suggest that an insult, meticulously crafted, can disclose a sort of acknowledgement of the autonomy and dignity of the person insulted.

So yes, there can be a philosophy of the insult, as when we launch one there are considerations of aesthetics, metaphysics, and ethics. The fact that it is “under described” in the literature is not surprising given that while philosophers are quite polished in the courteous demolition of colleagues at conferences, they are almost Rayneresque in their ability to come up with a decent put-down. I’ve been doing some research, and these are the best I can find:

I include this one partly because despite once claiming that it would be possible to write a philosophy book consisting entirely of jokes, it was not always clear that humour was Wittgenstein’s thing. Oh, and also: it’s true.

“It’s formidably difficult, unless of course it’s utter nonsense, in which case it’s laughably easy” – Roger Scruton on the work of Martin Heidegger.

This might be a contentious inclusion in that Heidegger was in fact dead when Sir Roger wrote that, so my proposed condition of “relationality” might not be taken to apply. But it thereby raises an interesting philosophical question: is “insult” like “libel” in that you cannot do it to the dead?

Anyway, I think I prefer the Noel Gallagher quote at the top of the piece. Pure genius.