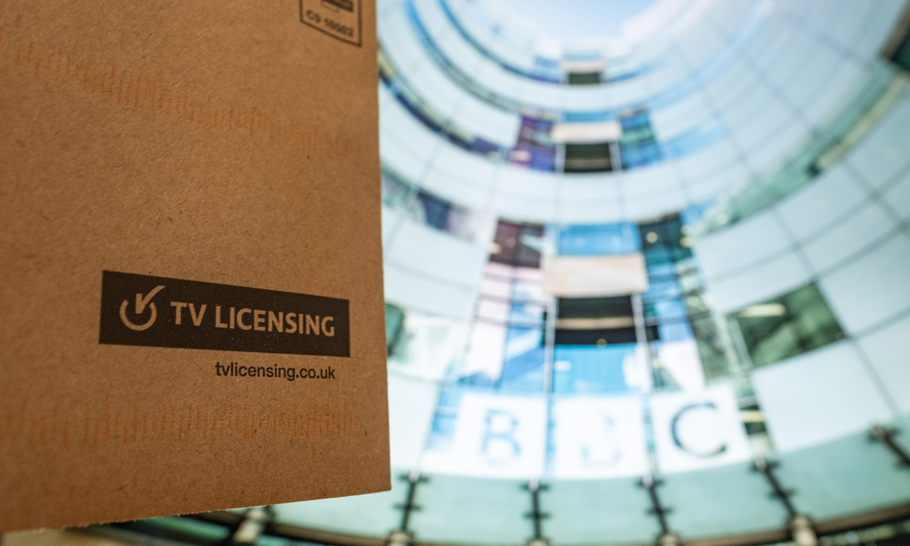 The announcement on Wednesday of 450 job cuts by the BBC is tough no matter how you slice it. Previously, the BBC has tended to hollow out programmes and salami slice roles rather than make serious decisions on what it actually does. There is a flavour of this again. Newsnight will make fewer films (as if the world needs more political chat), presenters will probably find themselves working across more outlets and so on.

There are a couple of nasty cuts that seem to have fallen on precisely the kind of editorial diversity and original journalism that the BBC needs, such as the lamentable, decision to axe the Victoria Derbyshire show. But the big picture shift is the change in the “news agenda”.

Many news brands are reducing the number of stories they cover, which makes sense in a media world of over-duplication. The question is whether you create added editorial value by refocusing. Do you add original research, reporting, analysis or creativity to the fewer stories you cover? Does it allow you to produce content more relevant to different demographics or interests?

Alongside a shift towards curation, there needs to be a serious commitment to digital, which treats social media as a legitimate first platform or network, not an add-on to the “real” journalism that’s done on TV or radio. We have seen with the podcasting boom in recent years how new formats can actually help revive traditional channels. The BBC’s Brexitcast, for example, has ended up becoming as important as the conventional coverage.

Of course, the BBC isn’t a news start-up or a commercial brand where management has more control. This is the BBC and, despite all the shiny consultancy-style ideograms, any restructuring will have to wade through the swamp of internal turf wars and external lobbying. If “multi-skilling” is to mean more than just cost efficiencies, then the culture has to change.

BBC editors will have to display the skills, understanding and commitment to new ways of working that has been sadly lacking in recent decades. The BBC can claim to have led on the initial movement of journalism onto the web and has pioneered some outstanding networked digital journalism. But too often an urge to follow the career path and the money has led talent back to the analogue outlets or off to other more enterprising news organisations.

This reality though is that this re-think is down to financial pressures. Some of the changes, such as the burden of providing free licence fees for the over-75s, came about through cheap political tricks that the BBC stupidly acceded to, while under the cosh of Charter renewal.

But overall this is a painful way for the BBC to face up to the fact that the world of journalism and media in general has changed. Netflix is just one factor. The change in youth consumption patterns is far more significant. Above all, the BBC needed to take a long hard look at what it does to justify the licence fee. It is great value, but does it create great services? There will be a greater need for the BBC’s public service journalism in some areas, such as local news. In other areas, such as political debate and lifestyle journalism, it is arguable that we already have a surfeit.

I have huge respect for the commitment, hard work and ability of much of BBC journalism, but there’s a real danger that it has not moved fast enough and changed with the times. The internal incentives towards inertia are powerful and there’s been a serious talent/brain drain, both at senior leadership levels, but also at the cutting edge of editorial innovation. Multi-skilling must not just be a euphemism for blandness and an excuse for cutting corners. The BBC must not waste this “crisis”.