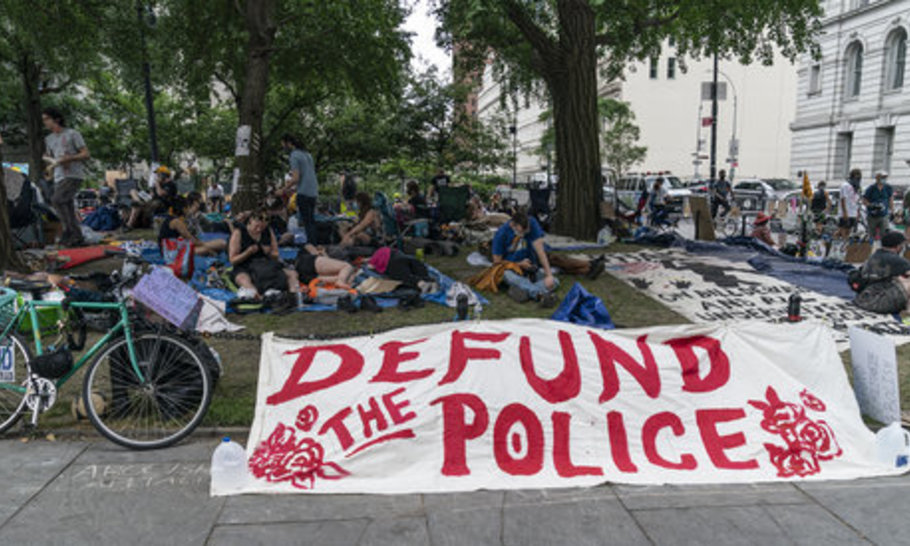 To be honest, I’ve had about as much Black Lives Matter as I can take. The BLM and Antifa mob, here and in America, have got the bit between their teeth and have really gone for it, beyond all reason, into the realm of lunacy.

Silly, suggestible people of all races have bought into the notion that white colonialists have been responsible for all the ills of the world and that black people have been the world’s perennial victims. And my goodness they are angry. Angry enough to run riot, destroy whole neighbourhoods, terrorise, beat up and even murder those who get in their way. (Their hearts bleed for a violent black criminal wrongly killed by a white cop, but not for the law-abiding black citizens wrongly killed by the rampaging rioters. Just ask the widow of retired St Louis police captain David Dorn.)

Thomas Sowell is a well-known black academic, an economist and noted intellectual, currently based at Stanford University in California. He has made a throughgoing, decades-long study of the history of slavery and recently expounded on the subject.

This is what he said: “Slavery has been an institution for thousands of years, as far back as you can trace human history. We look at it as something that happened to one race of people in one country, when in fact the spread of it was around the world. So if you’re going to have reparations for slavery, it’s going to be the greatest transfer of wealth back and forth — cross-hauling, as they say in the railroads.”

He went on to say: “The number of whites, for example, who were enslaved in North Africa by the Barbary pirates, exceeded the number of Africans enslaved in the United States and in the American colonies before that, put together. But nobody is going to North Africa to ask for reparations because nobody is going to be fool enough to give it to them.”

Whenever I am in danger of getting really angry myself, in response to the moronic behaviour now so ubiquitous – the vandalising of statues and throwing them into rivers, the re-naming of everything, the erasing of TV shows, the brainless guilt-shaming, moralising and posturing of people who know nothing of history, I watch some of the intelligent, rational and brave people who regularly upload videos to Youtube, commentating on the madness of the world. Their numbers are growing, it seems to me.

My favourite is Brandon Tatum, the black former officer with the police department of Tucson, Arizona. He is funny, articulate and astute. He is a Democrat turned Republican who doesn’t buy into toxic BLM/Antifa propaganda. He knows that while there will always be some bad apples, and they must be punished, American cops are not systemically racist and neither is American society. He can speak from personal experience about these matters in a way that middle-class whites and those dreary grandstanding celebrities cannot.

In one of his videos Tatum explains how he changed from being a “typical, grievance-bound black man”, having grown up in black neighbourhoods steeped in victimhood culture, to an outward-looking patriotic American who wanted to serve his country. He says the catalyst was going to a majority-white college where for the first time he was exposed to white culture and mixed with white people. He saw that they were not the enemy. It gave him a whole new perspective on the world. He now dedicates his life to trying to expand the horizons of other black Americans, kids and adults.

His hopeful message is what I cling to.

Antifa Black lives Matter The US