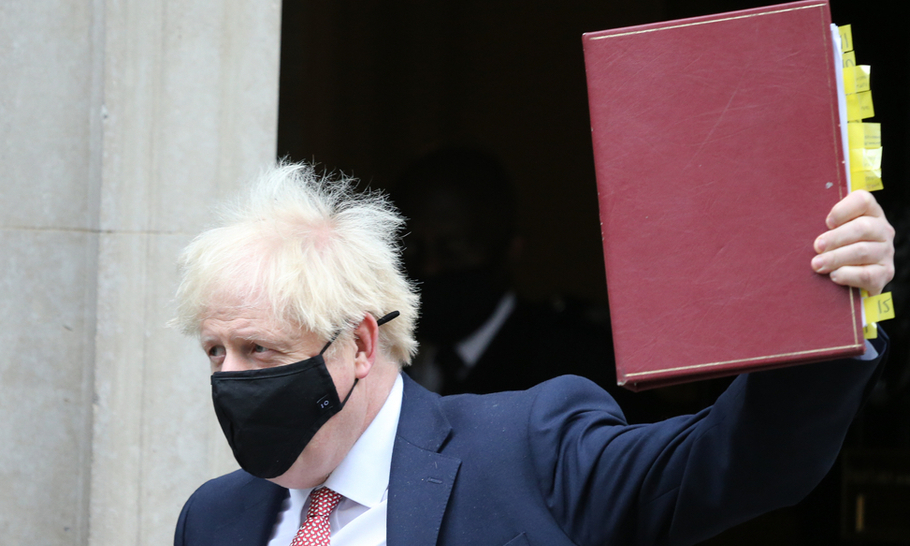 Maybe totalitarian systems are better designed for dealing with emergencies. Locking down cities or regions is easily done. People wear masks when they are told to. Compliance is high when “Two. Four. Six Eight. Incarcerate!” is perceived to be normal, national policy. That is not to say that such systems are in any way “better” than our cherished western democracies, just that they are better adapted to functioning in extreme situations where unusual demands are made on citizens. As the joke goes, “How are things in totalitarian China?” “Can’t complain”.

In this context it is also worth observing that South Korea, a democracy, has also had a good record on handling Covid-19, which suggests that cultural differences (less individualistic or more conforming to group rules or a different approach to mask wearing) could be just as significant as the political system in place.

The global pandemic of 2020 has shown the thinking of many world leaders to be sadly wanting. In a fast-changing situation their decision-making skills have not been adequate to the task at hand. Delayed, or just downright bad, decisions have made a difficult situation considerably worse. Game-players are used to analysing fast and making hard decisions under pressure (with the clock ticking and an opponent out to get them). The vast majority of politicians are not trained in such a way. They are more used to fudging, watching their backs and making compromised decisions – to protect their careers, avoid criticism and not get taken apart by the press.

Given the lack of training and the inherent difficulty of making good decisions in a situation with rapidly evolving scientific understanding, perhaps we should not be surprised when the top politicians get it wrong. But if they get it wrong time and time again is the system that is in place able to dislodge them before they do even more damage? Managers of football teams tend not to last too long when they perform poorly over a period of even one month. Presidents and Prime Ministers are cut a lot more slack.

In normal times the damage done by poor quality thinking and decision-making is far less significant in scope. There is often a chance to reverse mistaken policies. In a global pandemic, reality is not so forgiving and mistakes can be assessed in terms of thousands, or tens of thousands of extra lives lost.

It is of course too early for the final judgment, but I suspect several of the following points will form part of that assessment:

1) Earlier this year, major events with large crowds could have been stopped a month earlier.

2) Boris Johnson was too slow to initiate the first full lockdown. Two weeks of delay led to the situation being almost ten times worse than it could have been.

3) An abysmal failure to look after the welfare of care home inhabitants. In retrospect, what was done almost looks like an attempt to finish them off. In normal times this scandal would have seen some ministerial heads rolling.

4) Testing capacity should have been grown earlier. As should the reserve of personal protective equipment.

6) The first lockdown went on a long time. Maybe a better strategy was to use circuit-breaker lockdowns of no longer than three weeks but to repeat them as and when necessary.

7) Instead we had a fixed approach of trying to avoid another national lockdown even though the tier approach was clearly not working adequately.

8) Tactical use of school half term holidays, as part of a circuit breaking lockdown, would have been a good idea to avoid extra disruption to schools.

9) Given the psychological difficulty of extended lockdowns, it is better to make them as short and sharp as possible with very clear messaging as to their necessity. The current, partial lockdown, with schools and universities still acting as a channel of transmission for Covid, will mean it takes far longer to achieve the desired result.

The general election showed that Johnson was a popular politician. There are of course those that despise him, but the Conservatives won a huge majority. Maybe in normal circumstances he would have done a good job, but personally I think he has made too many mistakes in his handling of the epidemic.

The state of emergency has already been used as an excuse to justify expensive errors made with regard to procuring personal protective equipment (wasteful contracts arranged without checks and balances). Maybe a state of emergency also needs to trigger an exceptional mechanism that allows for the speedy replacement of politicians who are failing to deliver. In a scientific and medical emergency, perhaps we would be better off with medical and scientific experts in control. Something could come along which is a lot worse than the current disaster (indeed at some point this is almost certain to be the case), where mistakes might cost the lives of millions of people. Will we be ready?