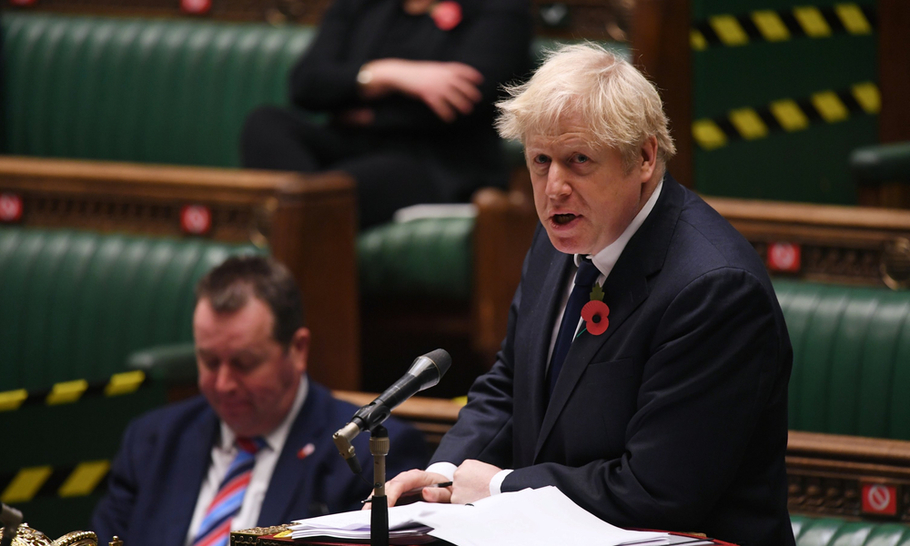 Constitutional reform fascinates political geeks yet leaves the rest of us unmoved. When so few people can name the Foreign Secretary or explain the Government’s energy policy, it’s unsurprising that most don’t bother to study the rules of the game.

The Government’s plans to repeal the Fixed-term Parliaments Act 2011 therefore slipped out of the Downing Street press office without drawing much attention. The Conservative Party had already committed itself to this measure in its election manifesto, hoping to allow prime ministers to again call elections on a whim.

However expected, abolition of the Act is a bad, retrograde step for a constitution that has long eschewed sensible reform. If successful, it will remove a useful check on what Margaret Thatcher’s Lord Chancellor, Quintin Hailsham, termed Britain’s “elective dictatorship”. If unsuccessful, it will create legal uncertainty around the fundamentals of our democracy.

Though less than 18 months old, Boris Johnson’s premiership has seen several attempted inoculations against parliamentary challenge. In trying to enact Brexit – itself the fulfilment of non-parliamentary democratic will – Johnson rode roughshod over MPs, even attempting to unlawfully prorogue Parliament last year.

Modern British prime ministers have become increasingly presidential in how they govern and communicate. In some instances, even the Cabinet has been downgraded in decision-making, for example under Tony Blair’s notorious “sofa government”.

Although this has suited media outlets and apathetic voters, it is a mockery of parliamentary sovereignty. Voters elect MPs, not prime ministers, and it is ultimately the House of Commons which decides who runs the country. The distinction is seen most sharply when a new prime minister is installed without any public involvement, as was the case with Johnson.

A prime minister with the confidence of the Commons would have no trouble calling an election under the existing arrangements. Given the frequency of majority governments under our electoral system, it will often not matter who can trigger an election.

However, the events of last year show that at pivotal moments the timing of elections is everything. Although the constitutional minister Chloe Smith is correct in pointing to the “total gridlock” in Parliament before last year’s election, she was wrong to imply this was unwelcome. A prime minister who lacks Commons support for a policy should not be allowed to demand an election to bypass MPs.

Smith likewise omits to mention what was concluded by the Commons’ Public Administration and Constitutional Affairs Committee in its review of the Fixed-term Parliaments Act. According to the committee, “a lack of trust” in Johnson, combined with fears that he would manipulate the election date to get his desired Brexit outcome, contributed to the parliamentary “paralysis” last autumn.

An untrusted prime minister should hardly be given the ability to call an election at any time. Indeed, the point of checks and balances in governing structures is to guard against bad actors by sharing power. That a widely recognised rule-breaker is trying to remove such a check is instructive.

Also suggestive is the Government’s method of reform, which was pre-emptively discouraged by the House of Lords’ Constitution Committee and its Commons counterpart. Both warned against reviving the prerogative powers by which elections used to be called, arguing that these would be open to legal challenge.

“It is clear that attempting to revive the prerogative would invite the courts to make the final decision on these issues,” the Commons committee said in its report. “These are core political and constitutional questions that neither Parliament nor Government should abrogate to the courts.”

The Government’s Repeal Bill has said that “a court of law may not question” the restored powers, but constitutional lawyers differ over whether the powers can be revived. A credible legal challenge would embarrass the Government and unsettle the country even if it is defeated.

Few people would fully defend the Fixed-term Parliaments Act. Although it secured the longevity of the coalition government that passed it, the legislation was known to be vulnerable to circumvention by a simple parliamentary majority even as it was written.

However, for all its flaws the Act has forced prime ministers to ask the Commons for early elections. This may have exacerbated uncertainty around Brexit, but when such events reflect genuine Commons division, they are appropriate.

The attempt to snatch back this power for unchecked use by the Prime Minister is a regressive, even tyrannical step. The Commons should reject the Government’s proposal and set its own election dates.