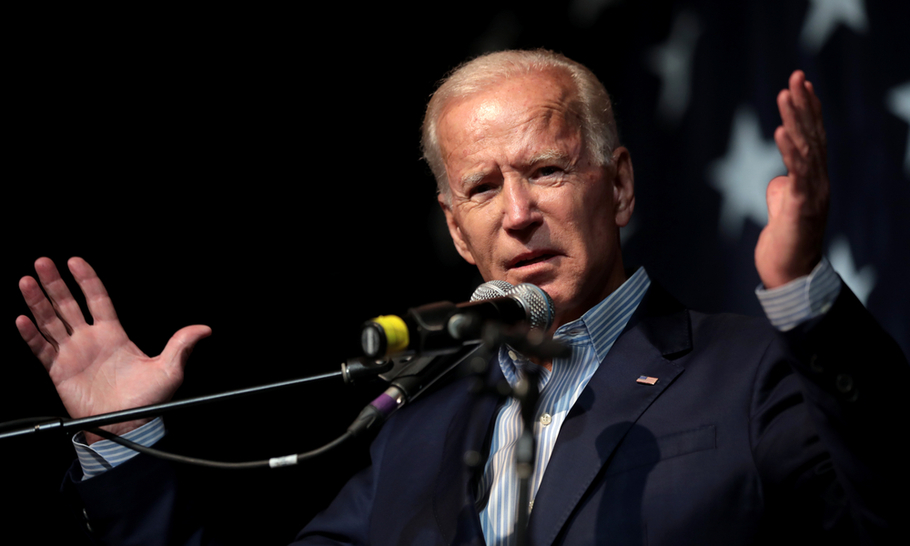 There’s a case to be made that Donald Trump is, inadvertently, one of the most honest humans on the planet. He’s so breathtakingly deceitful, so utterly indifferent to objective reality or basic consistency, that it confers a kind of reliability. We can confidently assume that, unless provided with evidence to the contrary, not a word that comes out of his mouth is dependable.

Certainly this applies to Trump’s often-repeated claim to be a conservative. This isn’t so much misleading as outright fraudulent. Trump has been, by some margin, the most anti-conservative president in modern American history. He doesn’t merely abuse the ideology, as some of his predecessors have certainly done, but rather challenges its fundamental tenets.

At this point it is necessary to define what is meant by conservatism. Some interpret it as a general resistance to change, which is certainly one meaning, but this makes it far too relativist to form a coherent political ideology. Instead, we should see it as the desire to defend, and where possible expand, the western model of human civilisation. At a base minimum this means support for the rule of law, parliamentary democracy, core human freedoms like expression and a market-based economy.

Trump has trashed most, if not all, of these principles to varying extents. He is the first president in modern American history to have openly challenged the basic principles of a democratic society. In the past few months alone, Trump has repeatedly refused to guarantee a peaceful transfer of power should he lose in November, peddled evidence-free accusations about mass election rigging and by his own admission blocked emergency postal service funding to discourage mail-in voting.

Since January 2017, the Trump administration has treated the rule of law as either a threat or a weapon, depending on who is wielding it. Earlier this month, Trump raged on Twitter at the FBI’s refusal to take action against Joe Biden, Barack Obama and Hillary Clinton over their “treasonous plot” and “coup” against his presidency, a reference to the Russian collusion investigation. In language more suited to an autocracy than advanced democracy he asked “where are the arrests?” Separately, he is openly pressurising his own Attorney General to begin an investigation into the business dealings of Hunter Biden, his rival’s son, “before the election”.

Naturally Trump takes a quite different approach to law enforcement when it threatens his own interests. In May 2017, he fired FBI Director James Comey and during an NBC interview openly admitted this was linked to the agency investigating his electoral campaign over links to Russia. According to Axios, quoting two administration officials, if re-elected Trump plans to fire both FBI Director Christopher Wray and Defence Secretary Mark Esper. Their crimes are failing to investigate Hunter Biden and opposing the deployment of troops during the summer rioting respectively.

Trump’s foreign policy has been inseparable from his authoritarian instincts. The leaders of friendly democracies, like Angela Merkel and Justin Trudeau, are “stupid” and “two-faced” deserving a “special place in hell” in turn. Meanwhile, the president boasted of how he and North Korean dictator Kim Jong-un “fell in love” and saluted the tyrants “beautiful letters”. According to his former adviser, John Bolton, when Xi Jinping outlined plans, since implemented, to establish ‘re-education camps’ in Xinjiang for Uyghur Muslims, Trump thought it was “exactly the right thing to do”. Trump threatened to pull out of NATO, the shield of post-war European liberal-democracy, and may have acted were it not for the intense opposition within his own party. A second presidency would almost certainly leave Trump less, not more, constrained.

This brings us to Joe Biden, the Democratic Party candidate. The picture painted of Biden by the Trumpist right isn’t so much misleading as divorced from reality. Despite Trump’s claim to be fighting “communism”, Biden’s programme isn’t social-democratic, far less socialist. He holds a number of positions, not least on socialised healthcare, that would get him chucked out of the British Labour Party.  Biden has repeatedly condemned rioting and even chose a former district attorney as his VP pick. Biden isn’t fighting the law and order candidate. He is the law and order candidate. Such has been the nature of attacks directed his way that should Biden win, the Republicans won’t merely lose, but lose without honour.

Some American conservatives see Trump as a shield, albeit an unappealing one, against growing radicalisation on the left. If Trump can save America from ‘woke’ ideology and critical race theory, which judges people not by the content of their character, but by the colour of their skin, they will put up with virtually any personal indiscretion. Alas, they have it the wrong way around. Trump, a race-baiter who resembles a bad Marxist caricature of capitalism, isn’t a defence against left-wing radicalisation but rather its cause. Nothing suits the ‘America was never great’ brigade, those who topple statues from George Washington to Fredrick Douglass, more than Trump in the White House.

American conservatism has a proud history. It played a crucial role in liberating much of the world from Soviet communism, arguably the most dangerous system of mass servitude our species has thus far produced. But, right now, it has a cuckoo in the nest. Conservatives shouldn’t be under any compulsion to agree with, or even like, Joe Biden. But, for the sake of democratic western values in the United States, they must vote for him. Biden is perhaps the last great hope of American centrism, surrounded on all sides by the drumbeat of authoritarianism. Should he fall, the country may never be the same again.