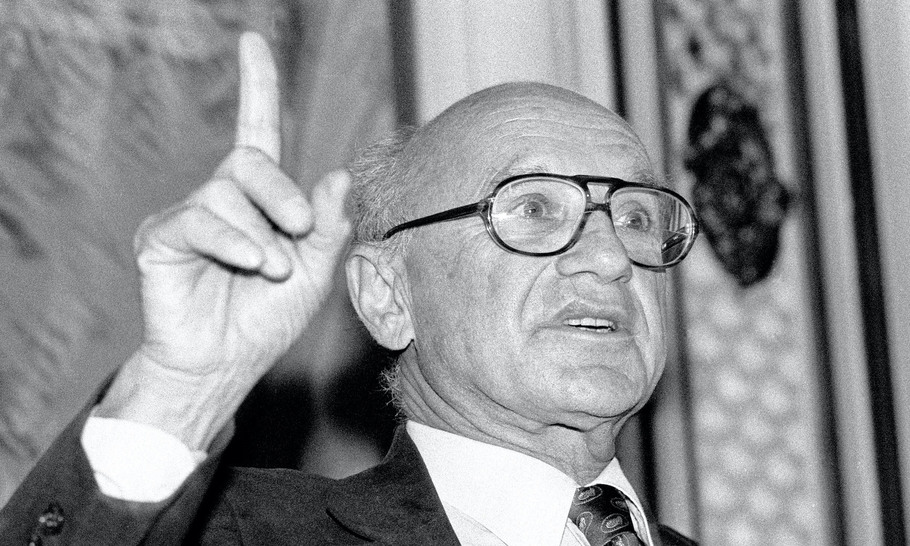 Recent increases in government spending brought on by the pandemic and in the money-supply brought on by central banks’ policy of quantitative easing have led to much discussion about the prospects for higher inflation ( The Spectre of Inflation, Brian Griffiths; Inflation and the Post Pandemic Economy: a Response to Brian Griffiths, Russell Gurnhill). To be clear, by higher inflation I am using the Wikipedia definition: a general increase in prices and fall in the purchasing value of money”.

Higher inflation can come about in several ways:

1. Cost-push inflation is when the price of one or more inputs rises and continues to rise.

Oil is an obvious example here. Historically, the OPEC cartel was able to control prices. During the 1970s, the cost of crude oil was ratcheted up in a series of steps from a little over $3 per barrel to over $30. This led to the dictionary definition of inflation as prices in general rose in consequence. The question today is: might we see a repeat of this experience? With respect to oil, it’s unlikely. OPEC today is not the force it once was, plus alternative non-OPEC sources of energy, notably Russian crude, US shale, and renewables are available, making oil a less likely vector for cost-push inflation.

So, if not oil, might something else prove to be the catalyst for a general rise in prices? Computer chips come to mind as a possibility. They are an important input to a broad range of goods and, owing to Covid-induced disruptions in the global supply chain, their prices have recently risen. However, for this to become truly inflationary, prices would need to continue to rise. Unlike OPEC, which is a cartel, the global computer chip business is competitive and market forces therefore are likely to come into play. In other words, the solution to the problem of higher chip prices is likely to be higher chip prices.

The prices for other goods, from second-hand cars to toilet paper, have also recently risen, but so far these are relative, rather than general, price shocks in response to specific product shortages and are, therefore, likely to prove temporary. This would change, however, if consumers started to demand higher compensation in response to these price signals, which brings us to a second way in which inflation can set in.

2. Wage-price inflation happens when the experience of higher prices for a consumption basket leads to the expectation of higher future prices and the demand, therefore, for higher wages. As labour is a substantial part of production costs, these higher wages feed through to higher prices for goods and services, which in turn lead to higher wage demands and an upward spiral in both. This is what happened in the 1970s, with annual wage growth and inflation in the UK peaking in the middle of the decade at 29 per cent and 24 per cent, respectively. The cycle of rising prices and wages was only broken by in the early 1980s by policy-induced high unemployment.

Again, the question arises as to whether we might soon experience a similar inflation episode. Again, it seems unlikely. Trade unions today are not as powerful as they used to be and their ability to negotiate higher wages is weaker. The threat of job-automation may also serve to keep the lid on wage demands. On this point, it’s often asserted that the threat of job automation is less of an issue for service than manufacturing jobs. However, I recently experienced ordering breakfast in a restaurant which required the downloading of an app to order and pay online. A person brought the food and another, presumably, cooked it, but waitering as such was not much in evidence. Scrambled eggs on toast with a mug of tea, by the way, cost £2.85. Payment for breakfast was digital, of course, which brings us to our third way in which inflation can come about and that is a loss of faith in money itself.

3. Currency-crisis inflation is when people lose confidence in the purchasing power of the money in their pocket. The economist Milton Friedman famously said, “Inflation is always and everywhere a monetary phenomenon”, thereby irretrievably linking the notions of inflation and money. Back in the day, money used to be convertible into precious metal, but fifty years ago President Nixon took the USA off the gold standard and in doing so ushered in the era of soft or fiat currency. Today the promise on a twenty-pound note that the “Bank of England promises to pay the bearer the sum of twenty pounds” is a paper promise. The Bank will exchange your banknote but only for banknotes of the same face value. This may puzzle or even alarm anyone who stops to think about it, but luckily almost nobody ever does. Money works because nobody questions it. To paraphrase Friedman, “money (and by association inflation) is always and everywhere a confidence trick”. In this regard, it’s like the fairy tale The Emperor’s New Clothes. In the story as told by Hans Christian Andersen, the populace colludes with the emperor in the convenient delusion that he is resplendent is his new outfit, when in truth the outfit is a figment of the imagination. In the end, however, all that is required for the people to admit their ruler is walking around naked is for a little boy to cry out, “the Emperor is not wearing anything at all!” As far as money is concerned, all that’s required is for people to question whether it’s worth any more than the paper it’s printed on. This has happened, of course, most famously during the Weimar Republic in Germany after World War One and more recently in Zimbabwe. However, the world record is still held by Hungary after World War II when annualised inflation reached 2 x 1026 — that is, 2 followed by 26 zeros per cent (see Inflation Is Coming Back, by Laszlo Solymar).

The question of what might, in today’s environment, dent people’s confidence, leading to a currency crisis and to higher inflation is an important one. It’s one which will be addressed in The Emperor’s New Clothes: The Emperor’s new clothes: inflation and the psychology of money – Part Two