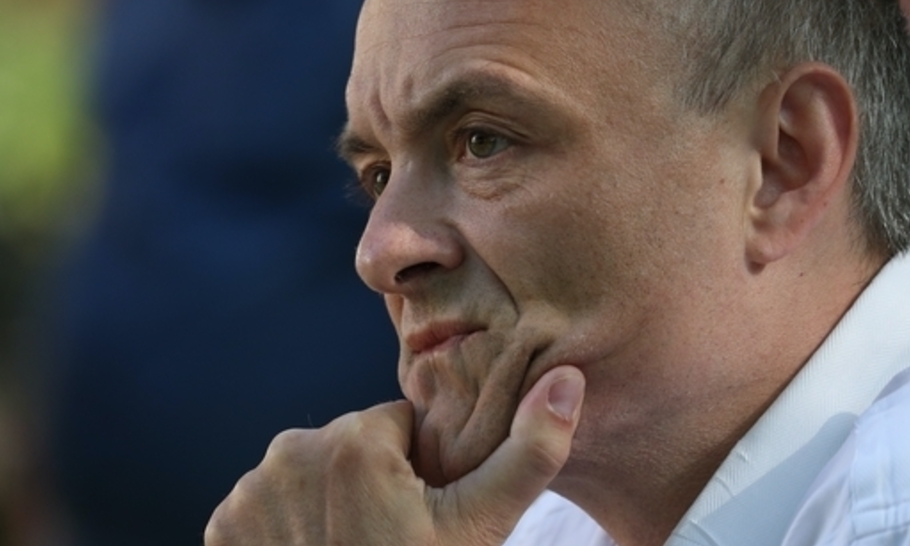 When this crisis started I  wanted the government to succeed, but was afraid that it wouldn’t. My concerns were ideological. My beliefs tend to clash with those of Boris Johnson and his chief advisor Dominic Cummings. We disagree about how society should be managed and about how to achieve the greatest outcomes for the greatest number of people.

Put (very simply) those on the left, like me, believe that society is better ordered when we prize collective action and that success is only good enough when everyone shares in it. This usually comes along with a belief in a strong and nurturing state and therefore a belief in the powers and expertise it provides.

Again, in the most simplistic terms, those on the right tend to favour individual freedoms. That the chance to succeed whatever your start is enough, and they chafe against a state they see as restricting those freedoms. It follows that the pronouncements of experts who are part of the state, civil society or academia are seen as diktats, which curtail the entrepreneurial spirit.

I’m also a partisan — if (I hope) a self-aware one. While much of what I write, here and elsewhere, is critical of Labour, that criticism comes from a wish to see them do better. My instinct is to fight the right — Tories, Brexiteers, Ukip and the rest.

This is why I am so livid with Dominic Cummings, and with the Prime Minister who continues to back him.

Cummings displays every stereotypical trait of Tory arrogance, despite the persistent rumours that he isn’t a member. Cummings is an ideologue. It is the notion that runs through him that the state should have less, not more, ability to curtail him (even in such extraordinary emergency circumstances) that put him and his family in that car to Durham and back, to Barnard Castle and back. No matter what the rules say or who set them, he wasn’t going to follow them because he — individually — didn’t want to.

And he simply cannot put aside his pre-conceived notion of a bloated state however much it is shown not to be the case. In fact, had the state not been stripped back, stripped bare and stripped for parts over a decade of austerity, we would have been considerably better prepared for this pandemic. We might not have had one of the highest death rates in the world. Our frontline staff would have had enough protective equipment.

Cummings’s skill over the years hasn’t been simply to come up with pithy slogans. It has been to rile up micro-targeted  groups and to create a collective enemy to point them at. “Take back control” only works when you create in the mind of the listener the notion that there is an entity that has taken control away from you in the first place. The EU. The elites. The migrants.

But Cummings has now become the embodiment of that enemy elite. This time, Cummings has angered the country as a collective and given them an individual target to aim at — him. It is a spectacular reversal of his previous successes.

It is also one that exposes the Prime Minister and his ideology. The problem with the prizing of individual freedoms is that it has always benefited a very specific group of people. Call them the elites if you like, though they aren’t above us through hard work or exceptional talent. They are there through connection and inheritance.

The longer and louder the Prime Minister, the Cabinet and their loud outriders champion this individual, the more they are exposed as willing to harm the collective to protect him. The more there is seen to be “one rule for us, one rule for the rest” the more we see what their ideology really means for the vast majority of the people they govern.