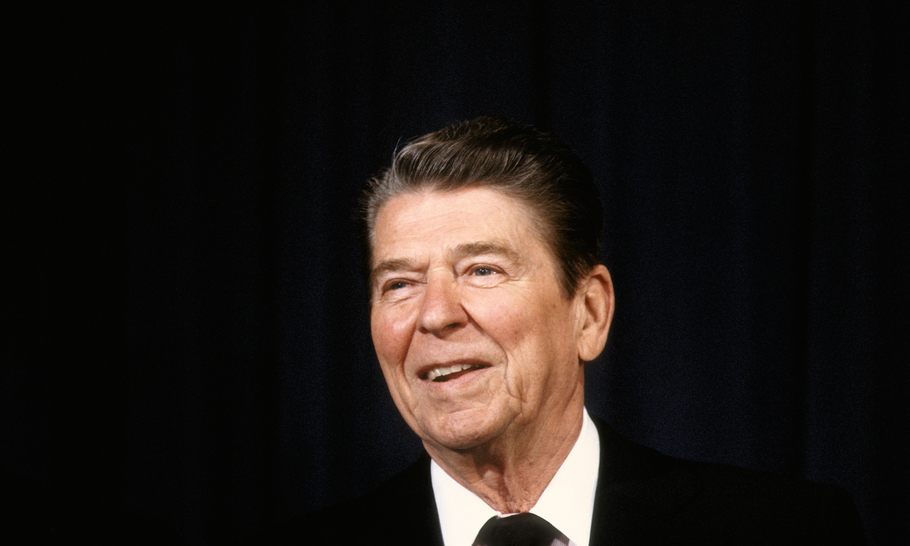 I was on a sleeper train from Leningrad to Tallinn, Estonia, in 1991 when the coup against Soviet President Gorbachev happened. Based in a hospital mission ship moored in Tallinn’s harbour for a couple of weeks, I had been in Leningrad, now Petersburg, visiting church leaders and talking about the Christian faith. Back in Estonia we saw a country, still under communism and oppressive rule by the Kremlin, grimly prepare for occupation by Soviet troops. While Estonians lifted makeshift barriers across roads and parked lorries in front of sensitive buildings, rumours flew around of a column of tanks on the way and an amphibious landing nearby. Our ship, though at first blockaded by the Soviet navy, was eventually allowed to leave and we left behind our Estonian friends with sober reflection.

It turned out those events represented the death throes of a discredited and blinkered regime. A few months later the Soviet Union was no more and its constituent parts gained or regained the independence their people demanded. I remembered those events last summer, on the 30th anniversary, thinking about the state of threat under which Russia’s neighbours now lived. How shocking to see threat become reality today in this latest version of Russian aggressions. Ukrainians deserve whatever support we can give them as they fight for their country, their freedom, and their lives.

The sight of a European country being invaded has been a wake-up call to our politicians. The question is whether it is fully heeded. Politicians who indulged the furthermost left and right wings of their parties for far too long are now talking about freedom and liberty, but so far in their careers most have wilted when faced with the opportunity to take a stand that might cost them. Speaking up in party meetings and conferences for democracy and against apologists for dictators might have seemed challenging, but does not compare with standing on a street corner with an AK-47 defending your country, as Ukrainian MPs are preparing to do. It is a bit galling to hear our MPs talk about how resisting Russia will cost us here, when they had the responsibility for acting earlier. Neither is it impressive when ex-soldier MPs talk determinedly about threatening military action, having acquiesced in years of complacent politics and safe in the knowledge they will not have to take the hard strategic decisions now facing leaders. It is, however, refreshing to see Labour back in its role arguing for democratic values and the actions needed to defend them.

Though the times are very different, we can learn from the Cold War. A controversial speech which US President Ronald Reagan gave in March 1983, in which he called the Soviet Union an “evil empire”, deserves a re-reading. Given to a church convention, much of the speech covered domestic ethical issues of the day, playing to the “Moral Majority” gallery, a movement which so damaged church political involvement. It is the section on the Soviet Union which merits attention.

Reagan was speaking at a time when the West desperately needed to upgrade its military hardware yet faced calls to freeze the production of nuclear weapons. He rejected the idea that there was moral parity between the two sides, stating that there was a battle between right and wrong and arguing against those “who would place the United States in a position of military and moral inferiority”. Reagan, quoting CS Lewis, was concerned about the godlessness of Soviet ideology which led, via “quiet men with cut fingernails and smooth-shaven cheeks who do not need to raise their voice” to great evil. Reagan noted that “because, like other dictators before them, they’re always making their ‘final territorial demand’, some would have us accept them at their word and accommodate ourselves to their aggressive impulses. But if history teaches us anything, it teaches that simpleminded appeasement or wishful thinking about our adversaries is folly. It means the betrayal of our past, the squandering of our freedom.” These words are true today.

We are always in a battle of ideas and this is about more than saying the word “freedom” a lot. In the Cold War this was clearer because communism was a distinct ideology. Those running the Soviet Union were skilled at propaganda, false news, and distorting reality, both at home and abroad. Today, a dictatorship still sits in the Kremlin, the lies and truth distortions continue, but the underlying principle has more in common with Nietzsche, in that all that matters is power to exert one’s will, no matter the cost to others.

Our values, of liberty, freedom and equality, are timeless and continue to inspire hope, but we must express them with conviction and back that conviction with action. That may well cost us economically. It should also mean a substantial increase in defence spending and reorganisation of defence procurement, alongside greater cooperation between democracies and social reform. It should certainly mean an end to the tolerance of behaviour which undermines democracy at home, whether directly or by breaking conventions of democratic behaviour and accountability. Otherwise our words are useless.

It also requires wise leadership and diplomacy. Later in the same year of Reagan’s “evil empire” speech, the world came close to nuclear war when the Warsaw Pact convinced itself that NATO was going to attack, so far had it distorted its own perception of reality and so antagonistic had international relations become, with errors on both sides. Where are the wise heads to prevail today?

The regime which collapsed thirty years ago was undermined by the hope of freedom with liberal democracy, backed by dynamic economies and sufficient defence. We do not need to return to Cold War-style rhetoric that might heighten tensions. But we do need to make the case again and again, and clearly, for freedom and democracy, to live it, and be prepared to defend it.