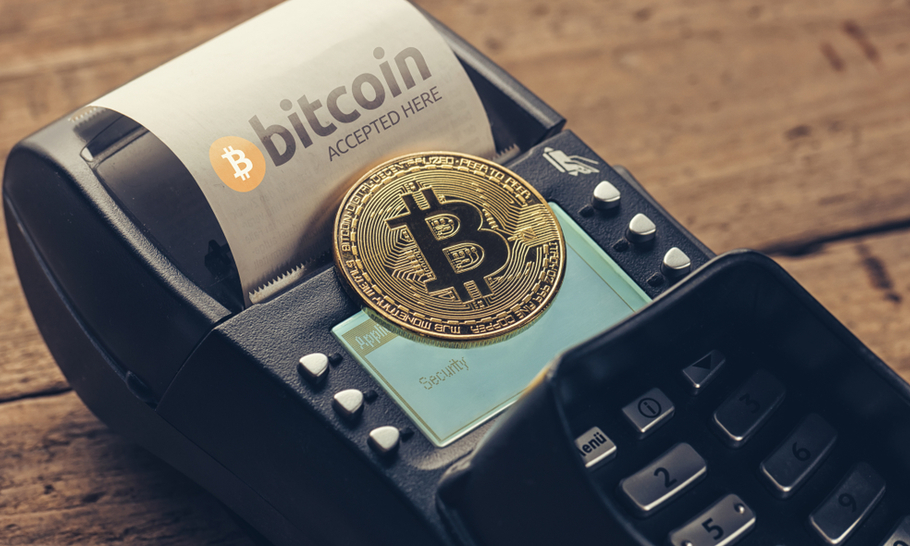 Crypto just won. You probably missed that in the last few months with the news jammed with Covid, vaccine debates, Brexit and Trump’s shenannigans. Crypto devotees have been bewildered why so little attention was given by the mainstream media to Bitcoin’s rise in 2020 and the vast retinue of crypto entities that followed it. The faithful could see what was happening, how significant it was and were confused as to why so few had noticed or cared.

Commenting on the low price of Ethereum in November, as it lagged behind Bitcoin’s rapid rise, one crypto commentator, knowing its price would soon rocket observed: “It’s free money. It’s just free money.” He was right.

Bitcoin, the first and most powerful cryptocurrency celebrates its twelfth birthday today. The first block was mined on January 3 2009 and reached an all-time high of around $29,000 dollars in December. Its previous all-time high was in December 2017 when there was manic purchasing and the bubble burst. How the bloaty city financiers sneeringly talked of tulips to show how learned they were, how those like Nobel Laureate Paul Krugman, who had never managed to get more than ten feet away from a university in his entire life, asserted that Bitcoin would disappear like a puff of smoke.

This high is different. For one thing, the market cap is much larger (more Bitcoin in existence), some half a trillion dollars, and secondly Bitcoin’s zealots are different too. Back in 2017, many of the purchasers were anarchists, libertarians, bong-masters, daredevil speculators, the Chinese and other nationalities hoping to dodge dodgy governments.

Now, it’s the Suits. The three comma crew. Big money has come calling. The tulips, well suddenly, the tulips, they smell wonderful. Paypal has offered its users, in the US, crypto. The S&P and Dow Jones indices will be starting a crypto index for some 550 of the top traded coins.

In December one of the oldest insurance companies in the US, Massachusetts Mutual Life Insurance, stuck a $100 million into Bitcoin. Let me repeat that: an insurance company, by definition, the most arthritic, boring, unimaginative bastards in the room bought Bitcoin.

And with bonus irony, even dodgy governments (Venezuela, Iran) are getting into Bitcoin.

In 1776 Adam Smith blamed “the avarice and injustice” of governments for debasing the value of money and causing the suffering of their citizens. In 1976, Friedrich Hayek wrote a paper calling for the “denationalisation of money”, not really meaning that, but rather the “de-governmenting” of money, removing governmental interference from money, although he had no idea how to achieve it.

It’s happened. As governments all around the world make money, printers go “brrrr” – Bitcoin has become the Austrian goldbug’s dream: hard, hard money. Michael Saylor, the CEO of MicroStrategy has invested a billion dollars into Bitcoin and has become the St Paul of Crypto, taking the gospel to all corners of business, lecturing Elon Musk and others that they should get in. He asserts his company will hold Bitcoin for a hundred years.

Bitcoin is at the start of a bull run that could see it reach a hundred thousand dollars by the end of 2021. But even if it doesn’t, even if it only goes up a measly thirty per cent, the world has changed.

In terms of blockchain tech, Bitcoin is now Stephenson’s Rocket. It has completely failed as a High Street buy-your-coffee cash. But it has triumphed spectacularly as a store of value, as a digital gold.

But what follows in its wake, is probably more important. Decentralised finance (Defi) is the next wave. In 2020 it went from a value of $1 billion to $16 billion. How’s your bank treating you? Getting a solid 0.1 per cent for locking down your money? Interest in the world of crypto starts around four per cent and goes much, much higher.

It’s true that the same safeguards aren’t there in crypto, but the big American exchanges like Coinbase, Gemini and Kraken are almost as safe as banks, and Kraken has actually obtained a bank charter in the crypto-friendly state of Wyoming. Not to mention that the ever-reliable Swiss shrewdly hopped on the blockchain bandwagon years ago.

It’s the classic Fichtean thesis-antithesis-synthesis. The crypto companies are becoming the banks the crypto diehards hated so much and the banks are opening up to crypto. And Defi will flourish, because money is made there. There will be catastrophes, swindles and failures, but I believe the future is there.

And it’s not just dosh. Blockchain does culture too. NFTs (Non-Fungible Tokens) are the frontline for a lot of artistic endeavours now. The American artist, Beeple (a sort of science fiction Banksy with great lighting effects) has been selling his digital work for huge sums.

If you’re lucky enough to have some spare cash in 2021, it seems the only way to make some respectable gains is either gambling, the stockmarket or crypto.