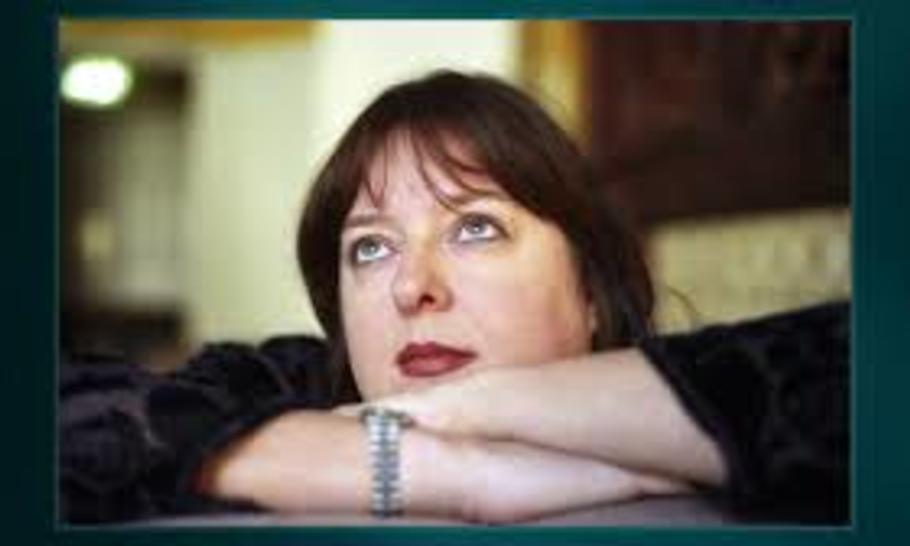 It feels like a self-fulfilling irony that anyone writing a book about cancel culture will themselves be cancelled before the printers start rolling. It is thus no surprise that Julie Burchill, a fearless writer whose profession is provocation, has run into trouble ahead of the release of Welcome to the Woke Trials: How #Identity Killed Progressive Politics.

The book had been scheduled for release in April 2021 as the latest diatribe against our censorious age. Cynics rightly note that complaining about cancellation is good business for many authors. But although the silencing can be overstated, the Burchill case shows that many in this country want to make blasphemy unacceptable, at least for one religion.

Burchill had stumbled across a tweet by Ash Sarkar, a journalist from the far-Left platform Novara Media. Sarkar was complaining about a Spectator article from eight years ago in which Rod Liddle joked that he could not become a teacher because he “could not remotely conceive of not trying to shag the kids”.

“It’s astonishing that both he and his editor thought guffawing about hypothetically being a paedophile made for a good article,” Sarkar said, presumably hoping that editors would stop joking about such things.

Having stumbled across this Twitter drama, Burchill ill-advisedly waded in by accusing Sarkar of inconsistency because of her Muslim faith. According to some interpretations, one of Muhammad’s wives, Aisha, was just 9 years old when the marriage was consummated. Burchill put the case delicately: “I don’t WORSHIP a paedophile. If Aisha was 9, YOU do.”

There is considerable dispute over the exact nature of Muhammad’s relationship with Aisha and her age, as you might expect. The history of religion is largely the history of people arguing over the interpretation of texts.

While I doubt that Burchill is a scholar on such matters, the response to her comments was unjustified. Sarkar accused Burchill of Islamophobia and even “outright racism”, joined by the likes of Owen Jones from the Guardian. Before the dust could settle, Burchill’s publisher Little, Brown announced it would no longer be releasing her book.

“While there is no legal definition of hate speech in the UK, we believe that Julie’s comments on Islam are not defensible from a moral or intellectual standpoint, that they crossed a line with regard to race and religion, and that her book has now become inextricably linked with those views,” the company explained. Naturally, this was preceded by the usual guff about believing “passionately” in freedom of speech and a willingness to publish controversial authors.

Some passion. One can only hope that Little, Brown’s romance novels are more hot-blooded. But such moral cowardice is understandable as political pressure from both left and right makes people increasingly wary of criticising Islam.

Among those menacing free speech are Islamist extremists who threaten violence against those perceived to have insulted Islam. Examples are legion, but lately they include the French teacher Samuel Paty, who was beheaded after discussing cartoons of Muhammad with his class during a debate on free speech.

At the same time progressives are increasingly prone to treat any slight against Islam as an attempt to stoke prejudice and discrimination. The effect of this, intended or otherwise, is to discourage people from criticising Islam for fear of being branded a bigot.

This contrasts with British history, during much of which progressives sought to make criticising socially conservative religions legally and morally acceptable. The inconsistency in the case of Islam is because of its association with ethnic minorities, some of whom face harassment or worse because of negative attitudes about Muslims.

British hate speech laws have to tread a fine line between stopping such abuse while enabling criticism of the religion. The Racial and Religious Hatred Act 2006 contained a specific clause protecting “discussion, criticism or expressions of antipathy, dislike, ridicule, insult or abuse of particular religions or the beliefs or practices of their adherents”.

Such laws would protect Monty Python’s Life of Brian, were it made today, as well as productions such as The Book of Mormon. It also enabled the media to destroy Tim Farron’s leadership of the Liberal Democrats by asking him difficult questions about his evangelical Christian attitude to homosexuality.

There is no good reason why Islam should be exempt from such satire or scrutiny, however insolent or offensive it may be. Nor should Muslims expect their beliefs or their Prophet to be above criticism. In a free society, their faith, like any other spiritual or political set of beliefs, should be open to mockery, derision or even outright abuse. The assumption that any slight against Islam must be motivated by racial prejudice has warped public debate in Britain for too long already. The Burchill affair shows why such kneejerk reactions are so pernicious.