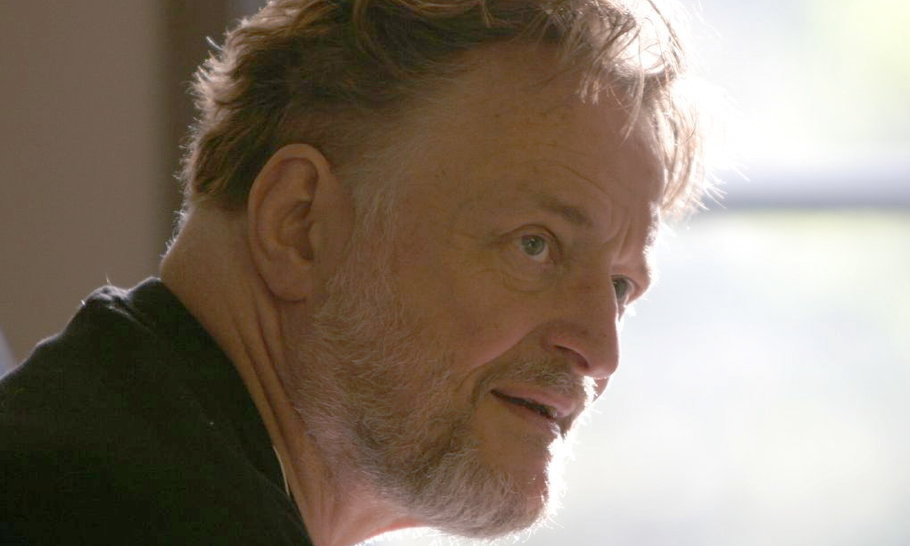 The striking entry of epidemiology onto the world stage has brought statistical modelling into our collective consciousness in a dramatic way. Mathematics has suddenly become a matter of life and death. Mathematicians, however, tend to remain in quiet obscurity unless, like John Maynard Keynes, they turn to applications such as economics and spearhead a new understanding of how the world works.

The coronavirus Covid-19 recently claimed the life of an eminent British mathematician, John Horton Conway, who died at home in Princeton, New Jersey, on 11 April, aged 82. He grew up in Liverpool and spent thirty years of his professional life at Cambridge, before taking up the von Neumann Chair of mathematics at Princeton University.

An eclectic and hugely imaginative man, who contributed to areas of mathematics as diverse as geometry, number theory, algebra, and game theory (one of his favourites), Conway first went to Cambridge as an undergraduate and shared a staircase for two years with an acquaintance of mine who remembers him well. As a hobby, Conway built a computer in a large packing case to play chess against. (This was in the mid-1950s, several decades before such machines could defeat grandmasters.) Games always fascinated him, and he was known at conferences for offering to play and beat anyone who cared to try out his new ones.

But his mathematics could be deadly serious too, and when I first encountered him he had made major contributions to the study of symmetry (group theory). Mathematicians had been chasing the basic building blocks for symmetry for many years, trying to understand how the exceptions arose, of which Conway uncovered several by investigating a remarkable lattice in 24 dimensions. As he told me later, he only started work on it because his previous work had rather run into the ground, but with characteristic flair he found ways to adapt and simplify the notation, enabling him to see new symmetries.

Conway was a master at seeing hidden patterns, so when an exceptional and enormous group of symmetries was sighted on the horizon, he immediately got involved, dubbing it “The Monster”. Had he realised at the time its exquisite beauty, he might have found a better moniker, but “The Monster” it became. Not visible in any fewer than 196,883 dimensions, it was very tough work.

I remember a conversation when he came round to dinner once in Chicago. My wife at the time, a painter and part-time Buddhist, argued with him that if we had the right perspective, the Monster would be easy to understand, and she wouldn’t give way to Conway’s superior knowledge on the intricacies of its technical form and shape. I left them to it, because both were right. We need the technical details in order to make use of things and understand their inter-relationships, but we also need to be able to step back and see how it all fits into the universe of human knowledge. To be fair, Conway could do both — a remarkable man, whose like one seldom sees in academia.

His lectures could be famously entertaining. He would start off bumbling around with a few numbers, like a conjuror preparing his patter, and then, before you knew where you were, he would produce rabbits out of a hat — quite unexpected! Like any magician, the presentation of his work required huge preparation, and as an undergraduate in Cambridge he’d stay up all night working. As his close neighbour and fellow student (studying history) told me, “I’d go into the bathroom for a shower at eight o’clock in the morning and there was John getting ready for bed. He was good humoured, laid back, extremely amiable and very much his own man, while shaping up to be an eccentric.”

With some people eccentricity can lead them astray but in John’s case his huge creativity provided him independence from more conventional ideas. Mathematics was all about having fun, while at the same time discovering new concepts, such as his famous “surreal numbers” where starting with absolutely nothing he gives a procedure to create all numbers both infinite and infinitesimal.

If one distinguishes intellectually between the fox and the hedgehog — as Isaiah Berlin, following Archilochus, famously did — then Conway was a fox. He would take up intriguing ideas and run with them, creating notation and patterns where none had existed before. Now, with the coronavirus pandemic, we need his type of imagination and love of games to play off our desire to keep infections and death under control, while at the same time limiting damage to the economy. A game between two seemingly opposing forces, in which mathematics might one day help us cope with a threat to our civilisation. Perhaps an undergraduate capable of building a chess-playing computer, when such things were in their infancy, will one day find a way of combining epidemiology and economics in a way to save both our lives and our prosperity.