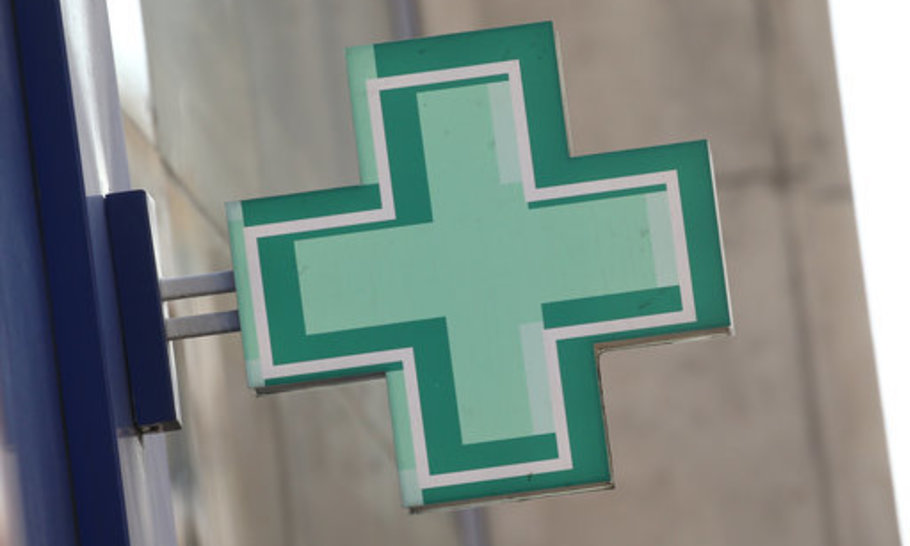 I received this recently from a pharmacist:

“We look after a mainly elderly, vulnerable and socially-disadvantaged community. When Covid hit, and GPs began to operate from behind closed doors, our patients and customers suffered heightened anxiety. Many are not computer literate and don’t own a smart phone. Our objectives were to keep our pharmacy team, patients and public safe. But we were determined that no one went without medication, reassurance or advice, in a community with really poor social infrastructure, high levels of depression, addiction and social dysfunction, and occasional aggression. It takes very little to push a community like this over the edge.

“Unlike GPs who were able to triage patients by phone, we had to keep our doors open throughout.  The NHS instructed people with possible Coronavirus symptoms not to visit their GP. No such advice was issued about [their] community pharmacy. Hence every third patient had symptoms that could have been coronavirus. These patients were unwittingly putting me and my team, as well as other patients in the pharmacy, at risk

“We were swamped with requests for prescription delivery, medical advice and reassurance. It’s estimated that 50-75 per cent of GPs’ workload is psycho-social. Much of this suddenly found itself in [the] community pharmacy. Our prescription volume increased by a third; the supply chain became unstable; obtaining drugs (especially key generics such as paracetamol and sertraline) became difficult or impossible. Some generic prices escalated massively. But not a single prescription was left unfilled. Some days we were in the pharmacy from 6am to 11pm.

“Initially the queues went round the block. We set up four chairs at social distance in the corners of the pharmacy. Our hearts broke at the sight of elderly people waiting in the wind and rain, so we bought   some more chairs and placed them, also at distance, outside.

“One day we opened the pharmacy to find the GP surgery shuttered, because of Covid infection. There was no information on their website. The answerphone message said the surgery was closed… huge numbers of patients sought medical advice, demanding to know what would happen to their prescriptions. Eventually a hub was established a couple of miles away to support patients but initially they had no access to GP notes or electronic prescriptions. So we got in touch and arranged for our driver to visit the hub twice a day and drop off prescription requests. We collected the physical prescriptions, dispensed them and, on request, delivered them. We added a WhatsApp facility to our website to facilitate communication. No request was missed.

“Patients found our timely responses hugely reassuring. We received numerous messages of thanks, cards and gifts. We estimate the population we supported was 30,000 people.”

Your local community pharmacy stayed open all the way through this pandemic. When some surgeries struggled, pharmacies somehow coped, dispensing increased numbers of prescriptions, (they do over a billion a year) providing advice, consultations and comfort. You might think that this was “front-line” stuff, but NHS England never recognised them as such, and they were forced to fight for PPE. Sadly, five members of community pharmacy teams (including three pharmacists) died from Covid. All are from the BAME community, yet the profession had to fight for inclusion in the NHS death in service scheme.

All this against a background of funding cuts instigated in 2016, as the Government sought to reduce the cost of pharmacies to the NHS by changing the financial structure, and accepting that some pharmacies would close, having noted than many high streets were not short of them. I should know — I was the Minister who introduced the policy. But while I became convinced that many of the reforms were good, encouraging more consultation work to be done in pharmacies to boost primary care and support GPs, and satisfied there were protections in place for rural or high dependency areas, they could not be delivered in the longer term by cutting funding. To reduce the number of pharmacies indiscriminately, relying more on an Amazon-type delivery service, was wrong.

I made my position clear when I left the Department and have since kept in touch with the profession, arguing during this pandemic for better support. For example, when the cost of drugs soared due to increased demand, your pharmacist pays the drugs bill before the NHS eventually reimburses them. A short term boost of £300m was announced by the NHS to assist, but it was simply a loan, not more money. Unlike GPs, pharmacies are forced to take the increased drugs costs (and all the many other Covid-related costs) on the chin. Community Pharmacists were already facing a five year funding freeze (preceded by two years of actual funding cuts). That’s  seven years of serial reductions in income. Some will simply not cope, and, as a result, we will lose some of those who have stood by the public so magnificently.

This is not a complaint against Ministers. Health Secretary Matt Hancock visited a pharmacy last week, speaking movingly of their work. It’s increasingly clear that he gets it, as does Pharmacy Minister Jo Churchill, whereas NHS England clearly doesn’t. Something needs to be done and quickly to support your local pharmacy. All the predictions show that another viral pandemic is inevitable. We must do everything we can to ensure our local pharmacies are there for us next time.