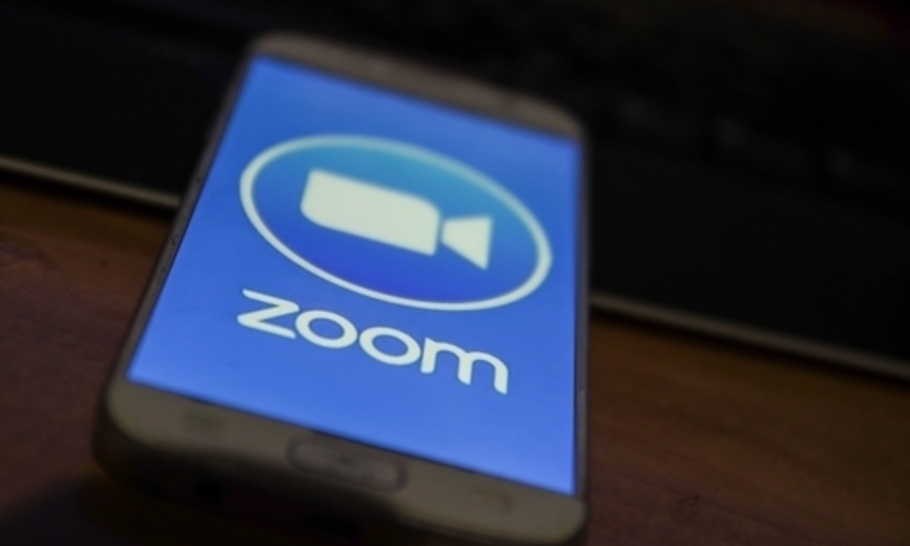 For months Heidi had put off the inevitable, an interview about her book, Dispatches from the Kabul Cafe. The Polish Hearth Club in London had suggested a slot in November, luckily Heidi was meant to celebrate American Thanksgiving in New Jersey. Then, they pencilled in a date for March, but the pandemic broke out, a meeting was unfeasible and again Heidi, a virtuoso escape artist, squiggled out. Heidi thought she was off the hook until Zoom reared its head and there were no more excuses. Heidi had to confront her fear of public speaking and channel her inner Angelina Jolie to finally talk about the book she wrote.

And, what a pleasant surprise it turned out to be. Rather than a sea of expectant faces, the only thing Heidi could see was her interviewer, the barrister and writer Frank Ledwidge. All of a sudden, the dynamic changed. It wasn’t an event. Instead, Zoom turned a formal interview into an intimate conversation between two friends having a chat about the year Heidi spent living in Afghanistan. All the fear evaporated.

Vanessa knows about this phenomenon from her London-based psychology practice, where she sees men and women at the top of their game. Even CEOs can panic at the thought of performing, and it’s often the most composed who are wrecks inside. Going on stage can leave highly competent people feeling trapped, freaking out that they can’t leave the room, worried they will forget what they have to say.

People worry about being exposed as the frauds they think they are and fear that showing imperfections like sweating will make them vulnerable. They are so different to those who thrive in the limelight, like the stereotype of the empty actor who is no more than a shell looking for adulation and fulfilment.

Vanessa has found that online experiences with her clients are surprisingly intimate. Zooming with people in their home environment, where she can hear the noises of a partner putting up shelves or kids running in asking for breakfast at 11am, gives her a different kind of insight. You learn more about people, like seeing if they collect books and art or live in a minimalistic home.

Clients also get insights into Vanessa’s life. Her home office reflects her real life and not the neutral territory of her office, which is decorated as a safe, professional space.

Strange things happen, too. Vanessa has found that people don’t cry as much as when they are sitting face-to-face, where there are always tissues available. Clients take more notes during a session at home for some reason, perhaps because it’s a more relaxing, less formal atmosphere. That also translates into people wearing more casual clothes; one has done a session from bed on a warm summer day. Vanessa decided to let her wet hair dry naturally instead of blow-drying it.

On the other hand, you can miss clues. It used to be that ties reflected a man’s personality — now socks are the signature item, which you can’t see online. The experience may feel so powerful because it’s more authentic. Via Zoom, Vanessa is not only the psychologist but also the psychologist who is a real person.

Heidi has always hidden behind the written word but ended up enjoying the more impersonal video experience. The virtual anonymity gave her unexpected confidence. When her book first came out, and she had to do several real-life interviews she tried to enjoy the experience and separate herself from the anxiety. Despite getting a genuine buzz from the audience, Zoom has opened a whole new world. It looks like Prime Minister Boris Johnson will follow suit and replace the afternoon Lobby briefing with a daily televised one a la President Trump. It’s a brave new Zoom world out there.