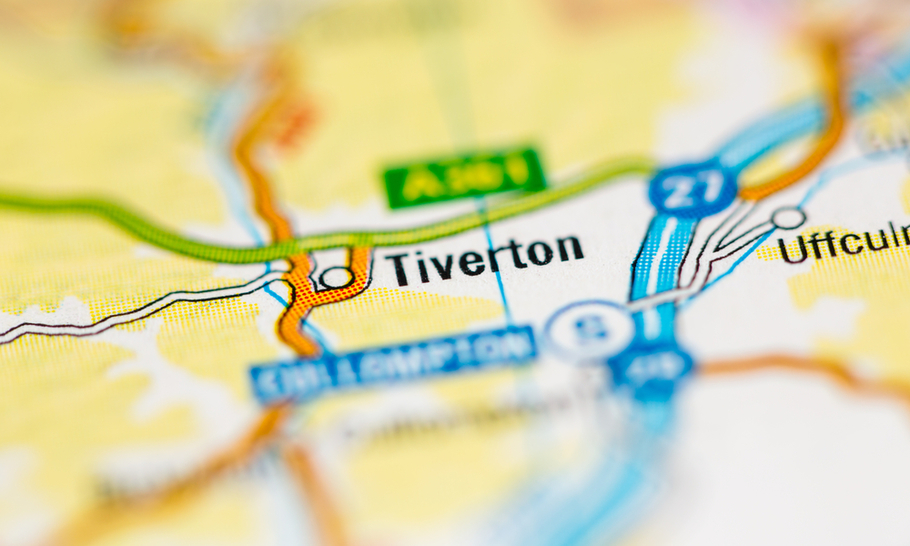 Many British Tory MPs (we don’t know exactly how many, but at least 148) believe that ousting Boris Johnson (winner turned irredeemable liability) could put the party back on track to another election win — or at least save it from wipe-out.

But what if the problem is bigger than Johnson? What if the oldest British party, arguably the oldest democratic party in the world, is on the verge of being knocked off its perch as the dominant political force in these islands?

The Conservative Party galloped into office in 2019 with a head-turning majority. It recorded the highest proportion of the popular vote cast in favour of any party since 1979. It seemed like a transformational moment.

The same siren song that delivered Brexit played well in 2019. Voters who for years felt abandoned and politically homeless, were seduced by the Johnson’s Goldilocks fable: he would cut taxes to make everyone better off, while maxing out the state’s credit card to “level up”.

An unprecedented coalition emerged: prosperous middle-class voters in the south and pro-Brexit blue-collar workers in the Midlands and the North. It would go on to transform the political landscape, heralding eternal Tory rule. Except it hasn’t.

Crushing by-election defeats in the widely differing constituencies of Wakefield, Tiverton, Chesham and Amersham and North Shropshire suggest that the coalition forged to deliver Brexit and establish Tory hegemony across England is unravelling.

Brexit, it turns out, may have been a fling, a marriage of convenience for people of widely differing life experiences who wanted something different and are now going their separate ways.

Great political parties do collapse. New ones rise up: the centre-left in Europe; staunch Gaullism in France; the CDU in Germany; the rise of the populist right in Italy, Hungary, Austria.

Post-war political parties flourished in a world anchored in predictable and relatively constant principles, such as the rule of law. But the world is no longer in a steady state.

We have moved from an age of order to an age of disorder and entropy, a state of irreversible deterioration. Is it possible that Britain’s natural party of government is finally losing its footing?

The Tories have been winning elections since at least the 1830s. They are world champions at the ballot box. Blessed with an innate ability to adapt to the electorate’s changing mood, in Mohammed Ali’s immortal phrase, they “float like a butterfly and sting like a bee”.

In the 19th century the Tories ultimately outplayed the Liberals. In the 20th century they were in office for longer than any other party. In the 21st century they have held power, alone or in coalition, for 13 of the last 23 years.

Toryism is not an ideology. It’s not Marmite. That is its strength. A Tory, Edmund Burke said, was someone with “a disposition to preserve and the ability to improve”. Gentle change, where it was needed, must be evolutionary. The free market and traditional values were served up in coatings to suit most tastes.Margaret Thatcher was the exception. But she was sui generis. Most Tories I know feel that way.

Johnsonism is the polar opposite: strident, contemptuous of tradition and order, disdainful of the law, indifferent to advice when it doesn’t accord with its views, boastful, deaf to criticism, congenitally oblivious to its failings.

Britain’s accession to Europe tore at the party fabric for decades. But it held together, its desire for power greater than its differences over whether it should be in or out of Europe. It was a broad enough church for Ken Clarke and Margaret Thatcher – wets and ultra-dries — to rub along together.

Then came Brexit: a hard, unyielding, Brexit. One-nation Tory grandees were defenestrated. Consensus was dumped in favour of confrontation in almost every sphere of policy.

Then there’s the sleaze and the scandals. Lifelong shire Tories in my neck of the woods, who knew what Johnson was, held their nose and voted for him to keep Corbyn out. Those same Tories now find the stench too much to bear.

But, and this is my point, it’s not just Johnson. The new hard-right culture warriors, his outriders, and their willingness to break things – you could call it headbutting politics – leaves many traditional Tories deeply uncomfortable.

Theresa May, Johnson’s predecessor, encapsulated this divide, which is cultural as well as political, when she told the Commons this week that breaching the Northern Ireland Protocol would harm the UK’s standing in the world which, she said, “depends on the respect others have for us as a country that keeps its word..”

Amen to that, said a local Tory, adding: “These Tories are not Tories I recognise as Tories.”

When a party divides over a big issue — as did, for example, the U.S. Whigs over slavery — it narrows its political base, its electability, even its survival. When it divides over core values it’s heading for trouble.

And therein lie the seeds of the Tory party’s possible downfall. It is the mirror image of the near-death experience a divided Labour movement went through under Corbyn.

It is always possible that a new Tory leader will come along who will steady the ship. Survival after all is the Tories’ mission. It is nevertheless a moment of great peril for the party of Peel, Churchill and Thatcher.

This raises an interesting question for the opposition. How, bruised after years in the wilderness, can it take advantage of this moment as Britain emerges from a punishing pandemic into a gale force economic crisis turbocharged by the war in Ukraine?

When politicians get a kicking they invariably say: “I hear you.” But they very rarely mean it. What drives what they do is whichever party faction has the upper hand, or its donors, or both.

No British political party has secured more than 49% of the vote since 1945. Turnout has been falling steadily. Great power is handed to a small number of people by a minority to rule over the majority with predictable consequences. Whoever shouts loudest or has the deepest pockets gets heard.

This is no way to run a modern, participative democracy in an increasingly scary and polarising world. Britain is knee-deep in problems: poverty, separatism, inequality of opportunity, run-down public services, lack of productivity. Tackling these requires the consent of as many of the governed as possible.

Andy Burnham, Manchester’s metro-mayor and the man some think is most likely to succeed Starmer, has called for a rewiring of Britain’s political system to make it more accountable and more responsive. This would include proportional representation, greater devolution and an elected second chamber.

Sir Keir Starmer has been accused, not unreasonably, of lacking the big idea to get the Labour Party back into power. Big constitutional reform could be it. A hung Parliament at the next election would hand him the opportunity to reform a broken political system and break the Tory hold on it for good.