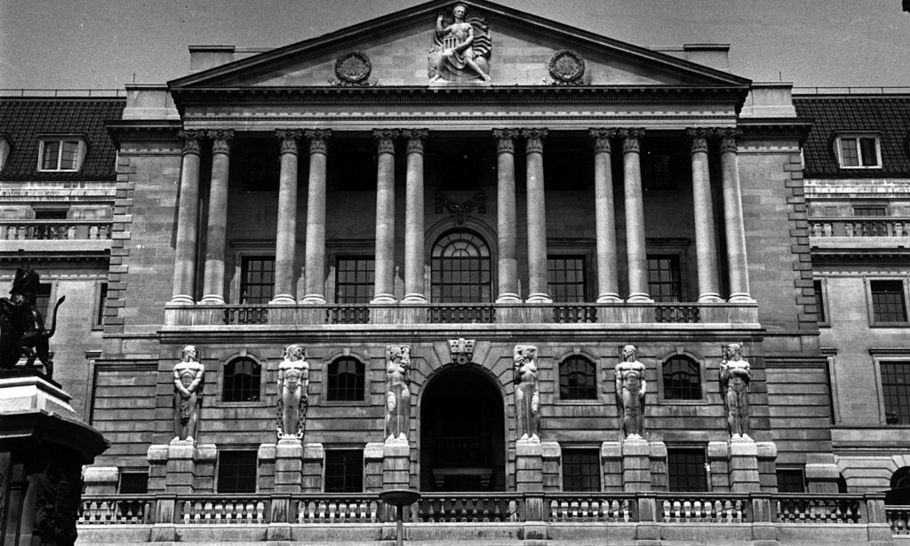 Brian Griffiths’s piece is worthy of serious consideration, given his own deep involvement in UK economic policy of the 1970s era. I am lucky enough to have benefited personally from some of Brian’s considerable wisdom — and friendship — during my time at Goldman Sachs, where Brian remains an advisor.

I certainly wouldn’t want to advocate a macroeconomic policy prescription that would cause Central Banks to return us to the inflationary days of the 1970s, with all its painful consequences. As Brian points out, most of today’s government and many of its advisors wouldn’t have considered the inflationary threat — they’re the wrong generation. Perhaps neither did I fully appreciate it, although it was the era in which I was graduating from my first degree, and I certainly remember many aspects of those troubled days.

However, I think the piece overlooks two crucial points. First, one of the main reasons why direct inflation targeting came into existence was the repeated failure of the simple monetary theory. It is certainly very interesting that M2 money supply may currently be rising at a 20 per cent annual rate, and it is interesting that this contrasts with the weak growth of money supply in the aftermath of the 2008 financial crisis. But whether this is indeed a result of strong bank lending is open to question, and certainly anecdotally it would not seem to be the case, other than for what has been forced into the banking sector as a direct consequence of the government’s various loan policies on the back of Covid-19.

While some economists — including Milton Friedman in particular — have held that inflation is always a monetary phenomenon, reported money supply has at times been a red herring, a poor indicator not just of future inflation, but of anything in which normal people are interested. Indeed, both the inaccuracy of reported monetary growth measures and the instability of the so-called “velocity of circulation”, is precisely why governments, and then independent central banks, turned away from targeting the money supply in the 1980s. Instead, they now use direct indices of inflation as the basis for their targets.

Not long after inflation targeting was first introduced, the debate about nominal GDP targeting soon appeared, with the illustrious, ex-Financial Times chief economics writer, Sam Brittan, being one of its earliest and loudest advocates. And it was generally rejected as a credible alternative to a direct Consumer Price Index because, it was claimed, there can be a lag in measuring GDP.

In this regard, Brian should recall the mid-1990s Financial Conditions Indices (FCIs), introduced by Goldman Sachs. This was a more reliable leading indicator of economic measures such as real GDP. Under Ben Bernanke’s chairmanship of the Federal Reserve, and ever since, FCIs have been regarded as more reliable lead indicators than monetary aggregates, a view shared by many central banks.

Secondly, and why I favour nominal GDP targeting is that, contrary to what Brian suggests, by replacing an inflation target with a GDP target, you are not then automatically chasing stronger real GDP at any cost, and you are not relegating the importance of inflation control. What you are actually doing is removing the constraints from one objective and — frankly — bring aspects of central banking into the real world. The accusation that inflation targeting is more credible because indices like the Consumer Price Index are more representative, as well as the accusation that real GDP data is only available with a lag, and often revised, are both ideas that should be left in their pre-millennium dustbin.

These days,  you can monitor most components of real GDP with high frequency. Indeed, as Goldman Sachs argued at least 15 years ago, the UK monthly Purchasing Managers Index surveys often turned out to be more accurate than the official GDP data, and they are available days after the end of the month they represent. More importantly, targeting inflation probably was a great policy goal in the 1990s when independent central banks became so widespread. But since 2007-8 if not before, targeting the Consumer Price Index as the prime purpose of monetary policy has almost definitely contributed in part, maybe substantially, to some of the downsides of quantitative easing. The benefits of QE often went to financial markets, and not the real economy.

In terms of macro economic policy, the 2008 crisis was allowed to go to waste. We mustn’t let the same happen this time.