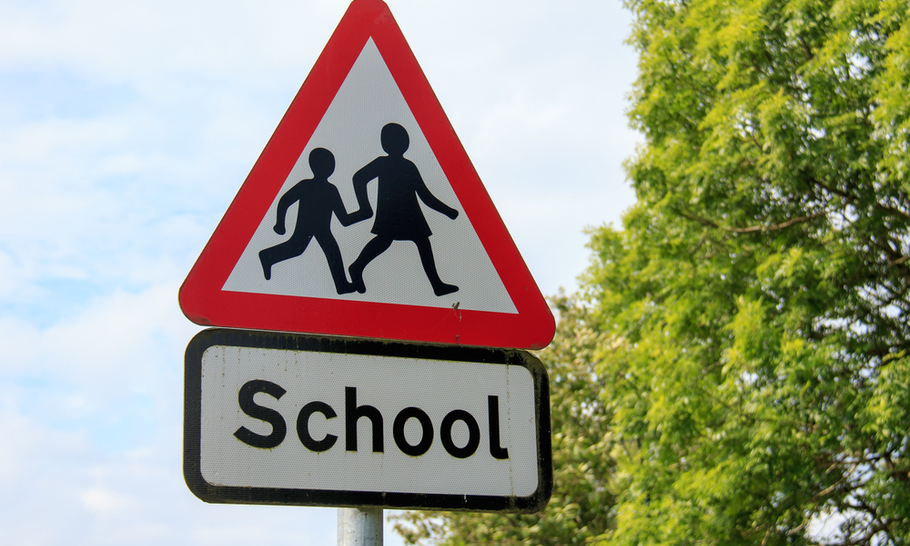 It’s not clear to me why the National Education Union should have a say in when my son can return to his primary school. He’s not even a member of that union (unless he’s joined it behind my back). The NEU is free to agitate on behalf of teachers — that’s what it’s for — but its unsolicited insertion into my decisions regarding my son’s educational opportunities seems impertinent. Especially given the form the intervention has taken.

The NEU is obligated to advocate for the safety of teachers; it is only in extremis that it is entitled to include the safety of my child in that advocacy. Its recent letter to the government — which manages to offer and withdraw co-operation at the same time — fails to meet the burden of proof.

The Union’s latest set of instructions to the government sets out (inevitably) five tests which must be passed before it will engage with any plans for children to return, in a limited way, to the classroom. The tests are (also inevitably) structurally ambiguous: what counts as “passing” them will be determined by the epidemiologists, statisticians and virologists of the NEU. All none of them.

A cynic might conclude that the leaders of the teaching unions, not all of them natural Tory voters, are asserting their relevance. In which case things might get very feisty very quickly. Given their history with Michael Gove, the decision to have the Cabinet Office Minister front up the government thinking on this was, as Sir Humphrey might put it, “courageous”. Expect an imminent amplification of this issue and buy some popcorn. Gove versus the unions is always a good watch.

Fortunately, I’m not a cynic so I’ll come at it from a different direction. What the NEU is demanding of the government is ethically and philosophically misconceived. In the case of any pandemic the best science is often the best guess. When it comes to C-19 we are being assailed by a constantly mutating virus, which might be circulating in strains of differing virulence. Our knowledge of its character is developing and post hoc. This is not the fault of scientists, it’s the fault of the way things are.

It is hubristic to insist on certainty regarding the epidemiology of this virus (which is effectively what the NEU is doing) and it is wrong to insist on the elimination of risk. Risk is an ineliminable part of a life worth living. It is not the business of a teaching union to attempt to shield our children from any possibility of harm. The demand for certainty in life is a sort of secular conceit; and the demand for it in science is historically, philosophically and scientifically illiterate.

The current scientific advice is that the classrooms will be safe. This is not the same as being risk free. Under the government proposals it will remain possible for parents to decide whether that is good enough. No parent is going to be fined £60 per day if they decide that it isn’t and therefore keep their child at home. It is no business of the NEU to confiscate that parental autonomy. The Union seems to follow the science expediently, but it’s unconvincing to pose as Stephen Hawking on the way into lockdown only to turn into David Icke on the way out of it.

Schooling is about the transmission of knowledge, not fear. There is a danger that the NEU is passing to its members a virus of anxiety which is then communicated to our children when they do return to school. I will be taking this into account when I have to make that decision: there are forms of harm which are psychological, not physical. Often these forms are worse.

I’m actually enjoying the home school thing. It’s given me a chance to “tweak the curriculum”. I’ve been able to talk to my son about how Galileo was, strictly speaking, not “following the science” of his day. I’ve managed to persuade him of the virtues of the Latin Mass. And he hasn’t been forced to write any letters to Donald Trump telling him he’s a meanie and is wrong on climate change. It’s not all been one way. When we sit down with our children, they teach us too. I’m getting pretty nifty at Rocket League.

And if things get tough then there’s always the “teacher training day” to fall back on.

But I’m luckier than most. The context of my son’s home schooling is a happy one. This might be the typical experience, but it isn’t the universal one.

If after June 1st the schools are going against government wishes and my son is still forced to remain outside the system, then I’ll be invoicing the Local Authority for £60 a day.

Oh, and that bit about not being a cynic? I was lying.