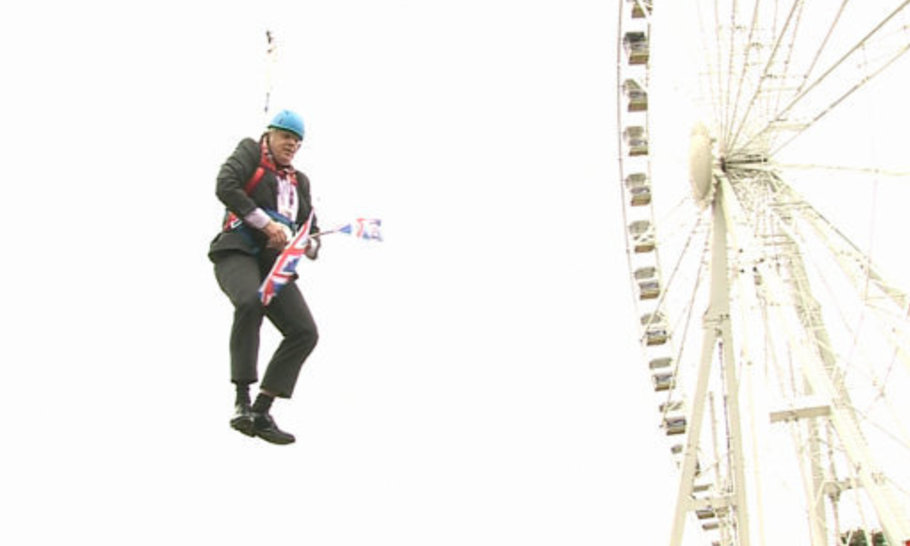 For most of his working life, Boris Johnson has behaved as though rules and social norms were meant for others, not him. So it was no surprise that Johnson’s boast that he “shook hands with everybody” was made on the same day that SAGE’s behavioural science subcommittee had recommended hand-shaking should stop.

Next week marks the twenty-fifth anniversary of the publication of the Nolan report on standards in public life. For most of this last quarter-century, the Nolan Report has provided the underlying ethical basis for public life in the United Kingdom.

Since Brexit, that has changed. Prior to the Brexit vote, ministerial transgressions would have been accompanied by a public outcry. Post-2016 they are being routinely ignored.

In this new era, ministers can perform badly but not be sacked. They can mislead Parliament but escape punishment. Ministers can undermine civil servants without consequence to themselves. Ex‐Ministers can ignore Advisory Committee on Business Appointments (ACOBA) rules and a year later become prime minister.

When the public inquiry into Covid-19 arrives, as long as it is held on a statutory basis and statements have to be given under oath, the current governmental consensus will break down. Already, in hearings of the Health and Science and Technology Select Committees, we have seen scientists and medical advisers having to admit that resource constraints affected early decisions on testing and PPE. The future inquiry will hear from representatives of the Welsh and Scottish governments who have already made it clear how Prime Ministerial announcements are being briefed without their involvement in the messaging. Advisers and officials are getting ready to break ranks, with the Cygnus pandemic flu exercise analysis now put into the public domain.

In due course we will see how advice on “the vulnerable” was changed after the 16 March statement by the English Chief Medical Adviser that the vulnerable — which he defined as those advised to have a flu jab — would be asked to shield themselves. That amounted to more than twenty million people, so within a couple of weeks an algorithm had been created to sort “the vulnerable” from “the extremely vulnerable” and reduce the number being asked to shield to around 1.5 million. Meanwhile older and disabled patients were moved out of hospitals and into care homes to make room for Covid-19 patients. It was a decision that might have seemed rational at the time, but we know now it was carried out without proper planning and without ensuring the availability of the necessary equipment and testing.

When the inevitable inquiry takes place, one of the questions it will need to answer is whether in this new era, the Nolan principles still apply. The Prime Minister’s personal conduct suggests that it does not.

Nolan recommended that, like senior civil servants, ministers who leave office should seek permission from the Advisory Committee on Business Appointments (ACOBA) before accepting a business role.

In July 2018, within a week of resigning as Foreign Secretary, Boris Johnson signed a contract with the Daily Telegraph to write a weekly column. He did not apply to ACOBA for permission until two weeks after signing the contract. The Committee refused to grant retrospective advice, stating that Johnson’s actions were “a breach of the rules”.

In December 2018 Boris Johnson was also told by the Commons Standards Committee to apologise for his “over-casual” failure to declare £52,000 worth of expenses. However, Johnson’s political career has clearly been unaffected by these transgressions.

Other apparent breaches of the Ministerial Code, including the duty to avoid confusing ministerial and political work, and to avoid using government facilities for party political purposes, or transparency over meetings with lobbying groups, appear to have been ignored. Boris Johnson hosted the launch of a political think-tank, the Institute for Free Trade (later re‐named the Initiative for Free Trade), at the Foreign and Commonwealth Office.

The Ministerial Code places a responsibility on all ministers “to uphold the impartiality of the Civil Service”. They should be professional in their dealings with the Civil Service and give due weight and respect to the advice that they are given. In 2019, we saw the resignation of the UK Ambassador to the United States, Sir Kim Darroch, after his confidential comments on the US President were leaked to British newspapers. Darroch resigned after the refusal of Boris Johnson to endorse him during one of the Conservative leadership debates. The former US ambassador to the European Union, Anthony Gardner, tweeted: “We are truly living during a religious war. Decency goes out the window and there is no sense of outrage.” Meanwhile, reports have multiplied about Civil Service departures and a decline in morale.

It’s doubtful how many now remember John Major’s hope that the Nolan Committee would be an “ethical workshop”. The Nolan Report depended on a shared political consensus about the norms which underpin standards in public life.

That consensus rested on peer endorsement within Westminster. It required peer pressure to uphold agreed standards. It demanded a media that endorsed those standards and ways of operating, and refused to downplay breaches of norms simply because the politician affected shared their views on a particular issue.

It probably also depended on a public which had not yet reached the state of cynicism about parliamentarians that the 2009 expenses scandal produced. In the UK today, attitudes to Brexit determine attitudes to political norms. Sadly, as Alastair Campbell has written, we live in a “post‐shame” world.

We can all feel human sympathy for a Prime Minister who has felt the brutal effects of Covid-19. But with the UK now recording the highest number of deaths in Europe, the current crisis cannot be reduced to a personal soap opera. And the Prime Minister will not get away with the usual flannel any longer.

It is not irrelevant to this crisis that we have a Prime Minister whose track record of breaking rules on business appointments or reporting of financial interests or scientific advice on disease transmission suggests they regard these as matters for people other than themselves. It is central to the inquiry that must come. We live in a post-Nolan age, and Boris Johnson is its embodiment. If trust in government is to be restored, we need a new Nolan.