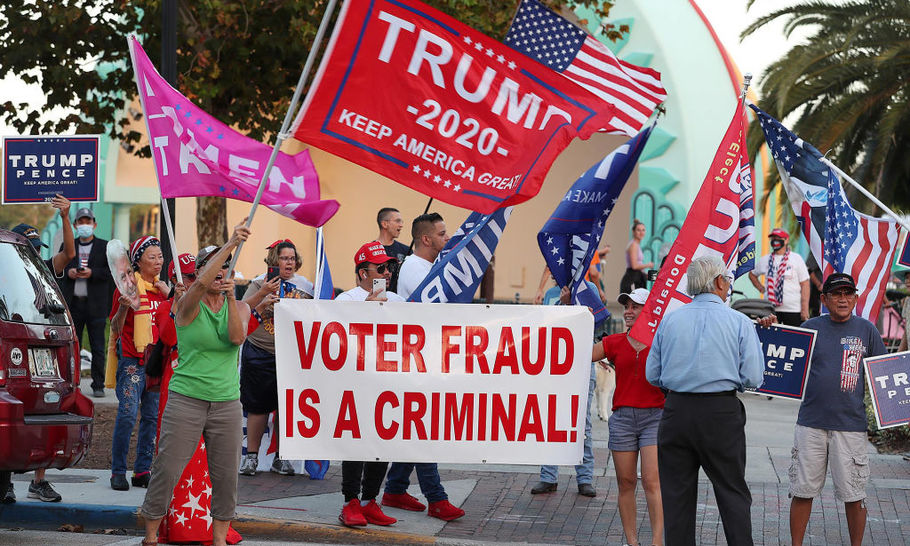 I remember my first General Election. I was 28 and fighting my home town marginal seat of Bury North. My opponent was Frank White an experience Labour MP who had held the seat for nine years. He was well respected locally, highly capable and likely to progress further in a ministerial career. A cruel turn of fate was to deny him that. The swing to the Conservative Party was enough to cost him, and he lost to a young, inexperienced Tory. Person to person he would have won hands down. But life and politics is not like that. In a marginal you come with the swing, and go with the swing, as I was to do years later.

Mr White had every reason to be bitter or angry, but at the count he shook my hand and congratulated me warmly. We had built up a combative friendship during the campaign. I thanked him on the podium, said that if the Labour Party had lost that night Frank White had not, and the next day turned up at his office to receive the files of ongoing cases, together with his good wishes for my new life.

There are numerous examples of grace in concession. I recall Jim Callaghan in Cardiff, acknowledging that he had lost the 1979 General Election as he made the victor’s speech in his own constituency. This was in the midst of a rant from another candidate trying to drown him out, to which he responded with patience and humour.

Concession and grace matter in democratic politics. The air today is filled with contrasts — footage of John McCain and George Bush accepting defeat and calling on supporters to rally to the United States and celebrate democracy, and of Donald Trump pointedly not doing the same; of his supporters screaming to “Stop the Count” in one state, and “Count the Votes” in another; of pastors calling for calm and acceptance, but an evangelical leader invoking God to save Trump in a startling partisan display.

This matters. The graceful concession is not some throwback to a bygone age, to some “gentlemanly” formula now outdated. It is a vital element in a process necessarily that is both adversarial and conciliatory.

It is not to be confused with a sentiment imploring a nation’s politicians, or indeed a people, to agree with each other and move on. Choice is the lifeblood of democracy. It is essential that choices are there, and that choice is respected. You can lose an election, but still be right. It is just that other views have prevailed, and you must accept that as you would expect others to accept your own victory.

There are times when a refusal to accept defeat might be laughable, and the stubborn loser bundled off stage. But when a failure to concede defeat undermines the democratic process, we are all in trouble. If reputable media is relentlessly undermined so it is not believed, if selective social media supplants the objective with the partisan, if facts have alternatives, if doubt about voting processes is spread months in advance, then the unwillingness to accept defeat has dangerous implications. The winners of all this are watching from other capitals.

Concession is the necessary balm on elections. Elections in free societies should be hotly contested. People should feel passionate about what they believe in and are arguing for. It is weakness to agree with everyone for the sake of it. It is not weakness to concede where your opponent may have a point, and then demonstrate why your points are better.

The White House Press Conference of November 5th 2020 was the culmination of a process of polarisation in which no concession to an opponent could ever be allowed. All contrary arguments, and those putting them forward, must no longer be overcome by debate and evidence, but be shredded completely, suffused with allegations designed to denigrate. There comes a tipping point, I think, when the perpetrators of such politics begin to believe their own falsehoods and convince themselves that they and their arguments can only be defeated unfairly.

And don’t be smug and think “it couldn’t happen here”. The step from that point into ruthless action to “defend democracy” or “the state” is not a long one, as countries from South America, through Europe and into the Far East currently demonstrate.

The United States Election of 2020 is not yet an example. It is a warning.