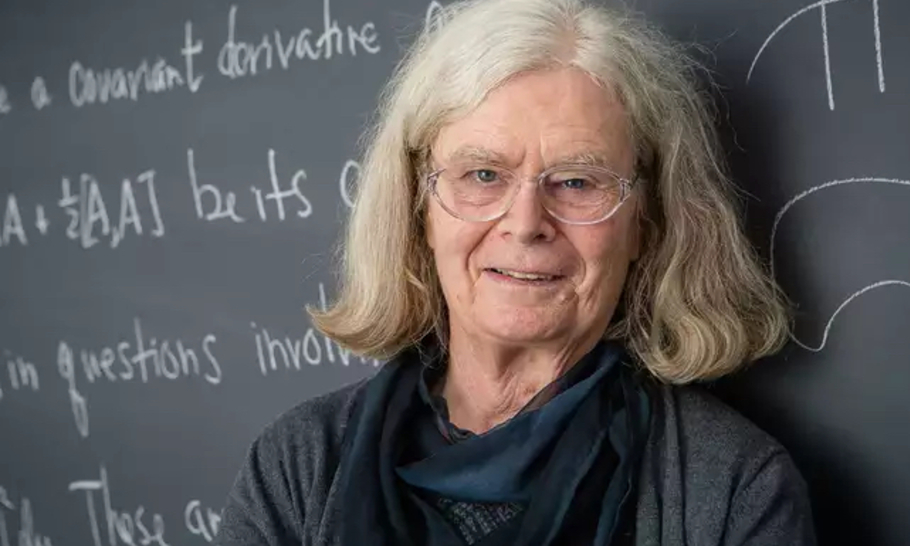 When Alfred Nobel endowed his famous prizes, he omitted mathematics, a decision that seemed so extraordinary to mathematicians they lapped up false stories to account for it. One was the idea that the Swedish mathematician Mittag-Leffler — a likely prize-winner — had had an affair with Nobel’s wife. This is nonsense. Nobel was unmarried and probably didn’t even know Mittag-Leffler, who lived in Sweden while Nobel lived in Paris.

The absence of a great international prize for mathematics — despite it being the most international of subjects — caused discomfort, and in 1936 a Canadian mathematician created and funded the Fields Medal, awarded every four years to two, three or four people. This averages less than one per year, making for fewer recipients than any of the Nobel Prizes, but the really big difference is that you have to be under 40 to be eligible. Rather than an award for a lifetime’s achievement, usually true for the Nobel, you have to do seriously brilliant work relatively young. The issue with the Fields medal is that the idea that mathematicians do their best work when young is a myth: many mathematicians develop later in life.

But in 2003 the problem was resolved. Shortly before his untimely death at age 26 in 1829, Norwegian mathematician Niels Henrik Abel had regretted the absence of an annual international mathematics prize and nearly two hundred years later it finally came into being, awarded by the Norwegian Academy of Science and Letters, and this year I attended the London broadcast of the result from Norway.

The audience remained in the dark until the last minute, but when we found out the name I was delighted to find it was an ex-colleague, Karen Uhlenbeck. She was a lively presence at the University of Illinois at Chicago where she had just been promoted to full professor when I joined its mathematics department. Although her work was far removed from my own, she was clearly a person of wide ranging imagination who walked and talked in a direct manner, impervious to nonsense and kind to anyone who was serious about mathematics.

Brilliantly intuitive, she had the ability to divine what was going on without having it spelled out, a quality essential to any great mathematician. As one of her ex-students said, someone who once came to her with a question got an answer that didn’t seem at all relevant. He went away dissatisfied, came back some days later with a differently phrased question and got the same answer. But when he finally saw the way to handle the problem, he realised she had answered the question he should have asked.

Karen’s mathematical area was Analysis, which has its origins in Calculus and deals with such things as how small changes in one quantity affect other quantities. For example, finding the shortest distance, or perhaps the quickest route, between two points given various obstructions and an uneven terrain. But it can also be extended to higher dimensions such as working out the minimal area of a soap bubble trapped between wire loops. As a schoolgirl, she was fascinated by mathematics and physics, and later in her career was involved in the interplay between the two. As discoveries by physicists started to impinge more directly on mathematical analysis in the 1980s, she helped lay the mathematical groundwork for some of the most exciting ideas in quantum physics.

Despite her individual brilliance, Karen is a team player, and her Abel prize reflects a lifetime’s achievement; she flourished again in her mid-70s after recovering from illness. This well deserved award is doubly appropriate as she became a great encourager of younger mathematicians and serves as a role model for female mathematicians — she is the first woman to win the prize. As she once said of herself, if she had started five years earlier she would never have made it, but the year 1968 when she received her PhD was one of change, and women mathematicians are now part of the fabric of university maths departments.