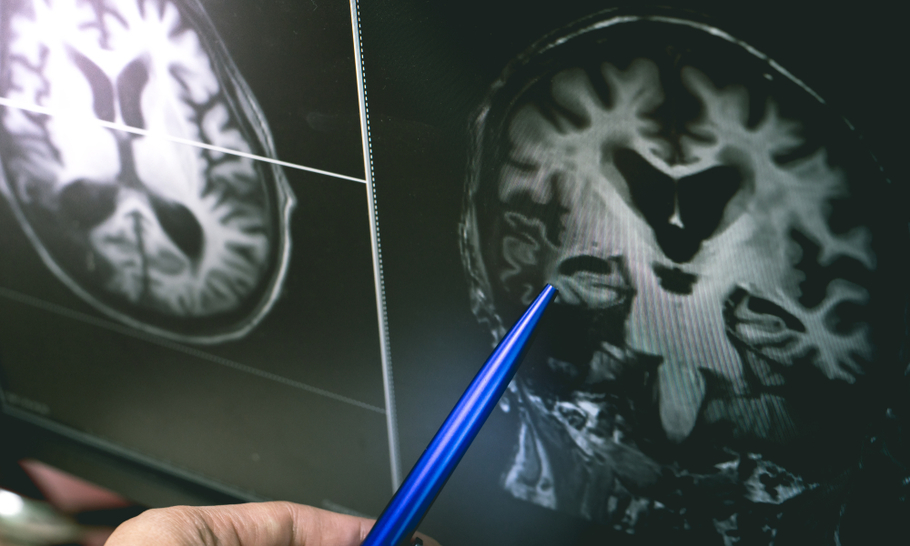 Finding a cure for Alzheimer’s is the holy grail of pharmacology. No new drug to treat the disease has come on the market for nearly 20 years. So the exciting news that the US Food and Drugs Administration (FDA) has given conditional approval for the use of Aducanumab, also known as Aduhelm, will be welcome to sufferers from this most frequently diagnosed cause of dementia.

There are estimated to be 850,000 victims of dementia in the UK; given the difficulty of obtaining a diagnosis, this is almost certainly an underestimate. For them and their families, most of whom receive little or no assistance with care, any hope is better than none.

Yet Aducanumab comes with a number of caveats. First, it is not a cure, but an antibody that targets amyloid, a protein that builds up plaques in the brain. Biogen, its manufacturers, claim that high doses of the drug in the early stages of Alzheimer’s can slow down the progress of the disease by a quarter after 18 months. The real innovation is that Aducanumab targets the causes rather than the symptoms, like Memantine, the most widely prescribed medication. This breakthrough, though modest in itself, could open up a field that has hitherto been under-resourced compared to treatments for other fatal conditions such as cancer or heart disease.

Second, Aducanumab is very expensive. Even assuming that it is licensed in the UK, the cost — estimated at tens of thousands per patient — would probably be prohibitive for the NHS. Given the sheer number of Alzheimer’s patients, the cost of routinely prescribing the new drug would run into billions. The benefits would have to be balanced in each case against the costs, given that the total NHS budget for drugs is £16 billion, of which £9 billion is spent on prescriptions by GPs. Unless a much lower unit cost can be negotiated by the NHS with Biogen, Aducanumab might only be available from private practices for some years to come.

Finally, the new drug is beset by controversy. Biogen stopped clinical trials on 3,000 patients two years ago after an initial analysis showed that it was unlikely to show sufficient cognitive improvements. Then the company changed its mind after a new analysis of more data showed that Aducanumab could reduce the build-up of amyloid plaques. But trials have yet to demonstrate that patients with cognitive impairment will benefit substantially from the removal of the plaques.

Some experts have opposed the FDA’s decision on the grounds that it could, in the words of Professor Robert Howard of University College London, “derail the search for meaningful dementia treatments for decades”. By authorising the drug before further placebo-controlled trials, the FDA has bent the rules. Pent-up demand for a new Alzheimer’s drug may have influenced the decision, but despite the cautious welcome given by the UK Dementia Research Institute, British regulators are likely to resist pressure for premature authorisation. The MHRA will need to be satisfied that data from the Biogen trials has not been manipulated to improve results.

One of the obstacles to treating Alzheimer’s and other forms of dementia is the difficulty of diagnosis, which usually takes place years or even decades after the brain has begun to be affected. Yet Aducanumab, to be effective, will need to be prescribed much earlier in the process. Another issue is that the pathology of dementia is still far from settled science. Much more research is needed into how and why degenerative brain conditions develop. In particular, the genetic component of Alzheimer’s, while important, is still unclear. Those with a family history of the disease will be especially concerned about the failure of medical science to achieve the kind of success that has attended cancer or cardiovascular research.

Large-scale investment is clearly needed urgently for dementia, which — leaving the Covid pandemic aside — has overtaken other diseases to become the leading cause of death in the UK. In 2018, 12.7 per cent of all deaths were attributed to dementia and Alzheimer’s. The triumph of the Covid vaccination programme and other breakthroughs in the treatment of infectious diseases, such as malaria, show that British scientists are still in the vanguard of medical research. From William Harvey’s discovery of the circulation of the blood to Edward Jenner’s pioneering smallpox vaccinations, Joseph Lister’s use of antiseptics and Alexander Fleming’s discovery of penicillin, the British can boast many of the greatest names in the history of medicine. With sufficient investment from charity, philanthropy and government, this country could conquer the final frontier: the brain. A concerted effort to understand, treat and ultimately cure the degenerative diseases that attack the brain, from Alzheimer’s to Parkinson’s and vascular dementia, would indeed be a national triumph to compare with the greatest advances of the past.