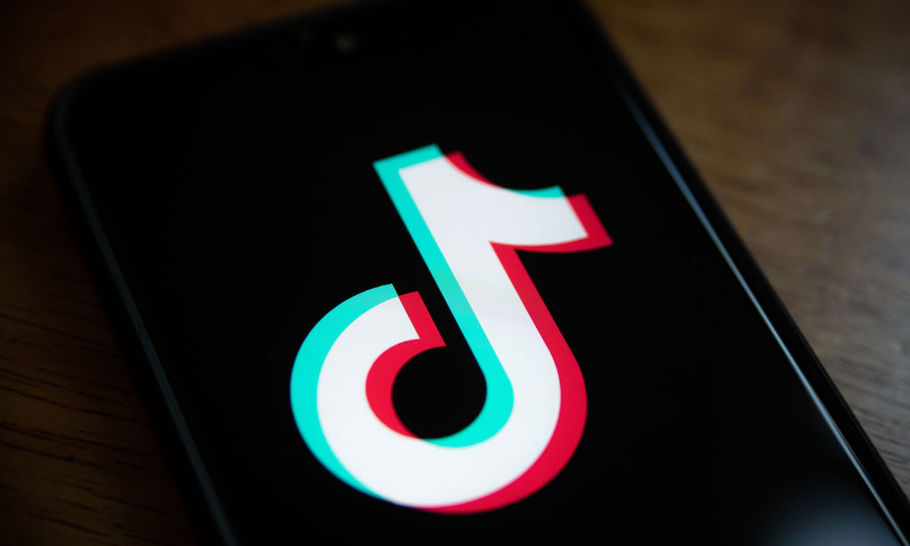 There’s nothing obvious about Tik Tok that suggests it should be front page geopolitical news. I had to pinch myself to imagine why the US government was making such an issue over a young consumer-facing app, which is seemingly no better or worse from a privacy standpoint than any other app. Yet, having first tried to ban it, the Trump Administration has now given Microsoft just over a month to buy it. So why has a such a popular app become a focus of such geopolitical struggle?

Tik Tok’s owner, ByteDance, is a private Chinese internet company, which faces the threat of losing access to the 100 million American user market and quite possibly Australia too. Yet ByteDance is not another Huawei. It’s not into telecommunications, defence contracting or involved in high level national security. Even so, it is firmly in America’s cross-hairs.

Washington isn’t the first to take aim at Tik Tok. Recently India, home to a third of all Tik Tok users, banned it along with more than 50 other China-based mobile apps including WeChat, UC Browser, Shareit and Baidu Map. India’s Ministry of Electronics and Information Technology  said that the Chinese apps were stealing and surreptitiously transmitting users’ data to servers outside India. This action followed clashes between Indian and Chinese troops in contested border areas in the Himalayas.

The Australian Defence Department has banned Tok Tok from devices used by its personnel, and the government is now considering an appeal for a wider ban or sale.

In the US, the bank Wells Fargo as well as the US army and navy have instructed employees and service personnel respectively to delete the app from their phones. So did Amazon, though it subsequently reversed its decision.

Superficially, it seems as though the US government is simply joining a techno-nationalist trend, and taking a leaf out of China’s own book. For many years, China’s “Great Firewall” has kept the Chinese internet strictly controlled. It has shut the door to Facebook, WhatsApp, Google — including gmail — youtube, Dropbox, Wikipedia, certain Apple apps, Snapchat, Reddit, and about two dozen other apps and companies.

It would be mistaken, though, to see the US policy towards Tik Tok as purely reciprocal protectionism, or as the Chinese state media allege without irony, as American double standards, in which they preach openness and non-discrimination, but act otherwise. China’s motive in banning US internet companies and services isn’t about protecting its domestic firms, but about establishing and maintaining control over information, messaging and news. For the Communist Party, these firms and products are not about consumer-facing technologies as such, but the purity of the party’s ideological beliefs and values. For the record, the party’s greatest fear is the “ideas” it deems to be subversive, which include the separation of powers, judicial independence, universal rights, liberalism, a free press and the free flow of information over the internet.

This much we know. So how does Tik Tok stack up against all this? There are four ways in which Tik Tok is more than it seems.

First, what makes Tik Tok special is that it has opened up and developed a market, tapping into people’s preference for video over traditional text, and empowered young people to make their own video content, sharing it without the limitations of social networks. Some people allege that the app transfers data and content to ByteDance servers even after the app is closed down. If you want to read more about what makes Tik Tok special,  this is a good explainer. Tik Tok content is also censored to remove content of which the Chinese Communist Party disapproves, as this  Guardian piece explains.

Second, there’s a privacy issue, in that Tik Tok collects data about users’ phone numbers, emails, IP addresses, location, social network contacts, interactions, usage and so on. Perhaps these things matter less for 16-24 year-olds, but in 10 or 20 years time, the value of all this information might be significantly greater. Then again, Facebook is little different, so perhaps in this context there’s nothing special to see here.

Third, there’s a security issue. Chinese firms can be compelled by the recently-passed National Intelligence Law to hand over data and information collected both within and outside China to the government, without any legal redress or protection. In 2013, Edward Snowden pointed out that the National Security Agency, Silicon Valley intelligence-sharing nexus means that none of us are innocent. Yet it matters that in the West, judicial independence, the rule of law and a free press and media mean that we can expose wrong-doing or injustice, and seek punishment and redress.

Third, beyond privacy and security, there’s also the contentious way in which China uses the internet to spread influence and propaganda, which it does both overtly through advertising, media, and via Twitter, Facebook and WeChat, as well as covertly, by financing and funding politicians, influential people, think tanks, and university and research establishments. At the same time, though, it uses its “Great Firewall” to keep Western internet firms and apps at arm’s length. It does this while insisting that the West desists from “interfering” in internal Chinese matters, whether these relate to Hong Kong, Xinjiang, human and legal rights or anything else.

Tik Tok, then, is a popular video-sharing app, of course, but it also has to be viewed in a broader context. It’s also a tool, and a conduit of information gathered outside China to a private company, which is at the beck and call of the Chinese government. Unlike in the West, that government is hostile to the basic checks and balances we consider essential to commercial and private life.