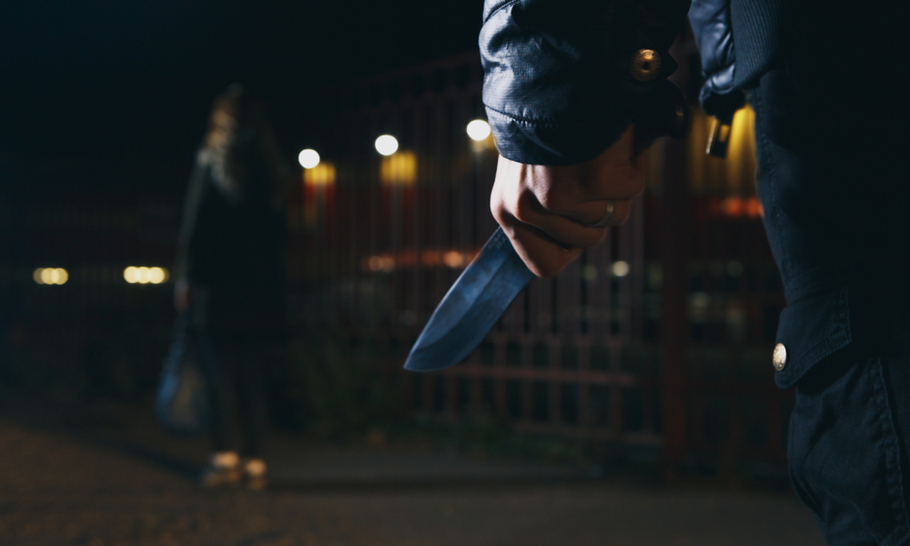 Culture has huge impact on any organisation, school or company. It also changes society, our expectations of the future and of ourselves. But when we vote for political parties, we tend to only look at strategies and policies and find it hard to look beyond these to the type of culture that would be generated by the beliefs of a party’s political leader.

Leaders matter: their beliefs and values matter. Culture sets the tone of a political party and by implication, the country, if that party is in power.

Take knife crime: one side says it is caused by kids being excluded from school. The other side says this is just correlation: to assume causation is to take a leap too far. Given that many children are in fact excluded from school for carrying knives, those who say it is correlation would seem to have a point. But there is more to this argument: one to do with the important role culture plays in guiding action.

If the culture within a community or school is one that does not tolerate knives, then a sense of shame will prevent some from carrying a knife. If however, the opposite is the case, where knife-carrying is glorified by street culture and where politicians blame schools for knives instead of holding young people responsible for their own actions, then knife-carrying will increase. That is precisely what is happening right now in our capital. The values of our leaders are having real impact on our nation’s streets.

The question is how does one achieve a culture where there are fewer big problems to deal with? By sweating the small stuff and by building a culture based on the right kind of values. At Michaela Community School, a free school that opened in 2014, where I am Headmistress, we try to do this.

We believe the teacher should be in a position of authority and should lead the learning, rather than leave it to the children to do for themselves. Too often people believe that ‘authority’ means ‘authoritarian’ and reject the idea that adults should be in charge. This impacts negatively on a school’s culture.

At Michaela, we teach kindness and gratitude. Why? Because we believe it is our duty to teach the difference between right and wrong and not just leave it to the pupils to figure it out without guidance. Leave it to the kids, and many will end up believing that carrying a knife is right.

Our values include belief in personal responsibility.  ‘No-excuses’ is a phrase some schools shy away from because it is seen as cruel. Too often, because teachers can feel bad about their own privilege, they can let the less privileged child off for not completing his or her homework. It seems unfair to hold the disadvantaged child responsible, and so the excuses creep in. Teachers take the easy way out and blame poverty for the child’s failings. Eventually the behaviour deteriorates. Then the politicians excuse the young person for carrying a knife, claiming it is because they were excluded from school. The politicians also take the easy way out and instead of holding the young person responsible for their actions, they blame the school. Everything and everyone but the person who has done the deed is responsible for it.

Perhaps it IS unfair that Jonny was born into a family where dad doesn’t exist and mum takes little interest. But lowering our expectations for Jonny and allowing him to get away with excuses will only harm him further. Teaching Jonny that he is responsible for himself, whatever his lot in life, will serve him well.

At Michaela, we sing God Save the Queen, Jerusalem and I Vow to Thee My Country, because we want to create a sense of belonging in the school and the community. We are British, whatever our class or colour. Government initiatives like Prevent are like a plaster over a gaping wound. They don’t look at the source of the wound: an absence of a culture of belonging in our schools, communities and our country.

When one fails to recognise the importance of culture, then one can only see the world in strategic and prosaic terms. The granular detail of our societal and human landscape is lost in a sea of bureaucratic tick boxes. Doing our jobs properly then becomes about how many boxes we have ticked instead of the kind of culture we have created.

When values, culture and the importance of underlying beliefs are dismissed, the only solution can be to provide more money in our schools. While more money would be nice, it is only one factor that would help to improve our schools. Frankly what would have far more impact is for all teachers and politicians to understand that values and culture matter.

Culture won’t just eat strategy for breakfast, it will eat the entire country in the form of rampant knife crime, chaotic classrooms and more and more of our children joining death cults. We need to build a national culture where all of our children can feel like there are rules in society that matter and consequences when those rules are broken. We need a culture where all of our children can feel like they belong to their country. For this to happen, we need a drastic cultural change in our politicians, both in government and in opposition. The future of our country depends on it.