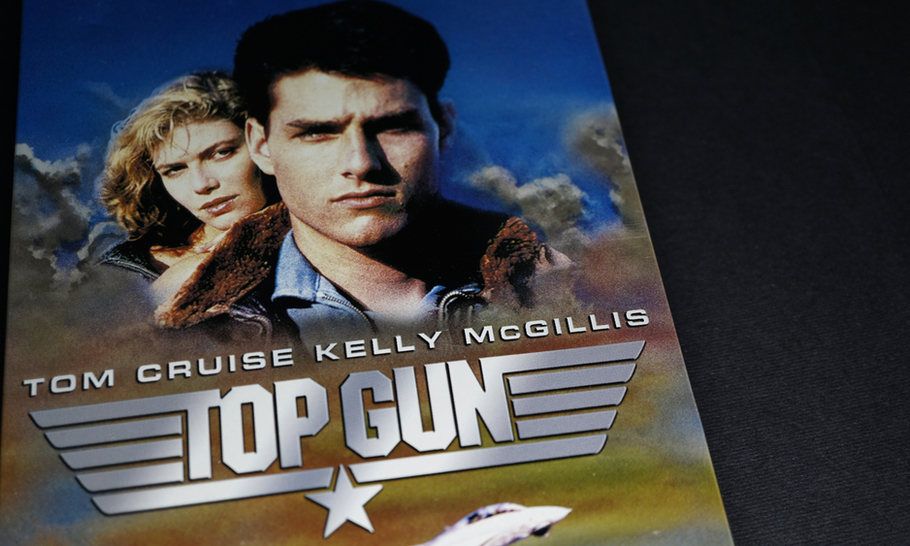 The obvious selling-point of the sequel is that it stars Tom Cruise, who was in his mid-20s when the original was made, and is now 59. But, more interestingly it doesn’t star Kelly McGillis, who played the female lead, Charlotte “ Charlie ” Blackwood, in the original. She was then 29. According to McGillis, now 64, she was not asked to appear in the sequel. The female lead, Jennifer Connelly, is 51. Do the maths. At 59 Cruise is considered young enough to appear in the sequel. So is Val Kilmer, now 62. But McGillis isn’t.

Cruise has already signed up for two more Mission: Impossible films. That’s what happens when your films have grossed over $4 billion in North America and over $10.1 billion worldwide, making you one of the highest-grossing box office stars of all time. It’s worth mentioning that Harrison Ford will turn 80 in July but the fifth Indiana Jones film is due out in 2023, while Sam Neill (74) and Jeff Goldblum (69) both star in Jurassic World Dominion , out this summer. Samuel L. Jackson (73) was the highest grossing star of 2020 and 2021 at the US box office.

Of course, Top Gun: Maverick is not a one-off. Or, more to the point, the story of Kelly McGillis is not a one-off. Think of some of the other top female stars of the 1980s and ’90s. Jamie Lee Curtis (Halloween, Trading Places and A Fish Called Wanda), Meg Ryan (When Harry Met Sally, Sleepless in Seattle and You’ve Got Mail) and Julia Roberts (Pretty Woman, Sleeping with the Enemy, My Best Friend’s Wedding) are all between their mid-50s and mid-60s, around the same age as Tom Cruise, but it is unthinkable that they would be cast as the romantic interest in Top Gun: Maverick.

Interestingly, the Academy Award for Best Actress often goes to great actresses in their mid-fifties and beyond. Think of Frances McDormand in Nomadland and Three Billboards Outside Ebbing, Missouri , Julianne Moore in Still Alice , Meryl Streep as Margaret Thatcher in The Iron Lady and Helen Mirren in The Queen. However, they won their awards playing famous figures from history, women with Alzheimer’s or what some critics might call cranky older women. But these films are symptomatic of the growing divide between films that win awards and adventure films that are huge box office hits.

If you look at the actresses who make the top 20 highest grossing stars at the US  box office in 2021, only one is over forty; the other eight are in their 20s or 30s. If you look at the men, six in the Top 20 are between their mid-50s and mid-70s and Dwayne Johnson will be 50 next year.

The moral to their story is that if you are a talented actress and you want to win awards, play British queens and great character parts. If you want to be in huge box office hits, i.e. adventure movies with dinosaurs, superheroes and middle-aged men on fast motorbikes, do it while you’re young. Alternatively, hope for a revolution in attitudes in Hollywood.