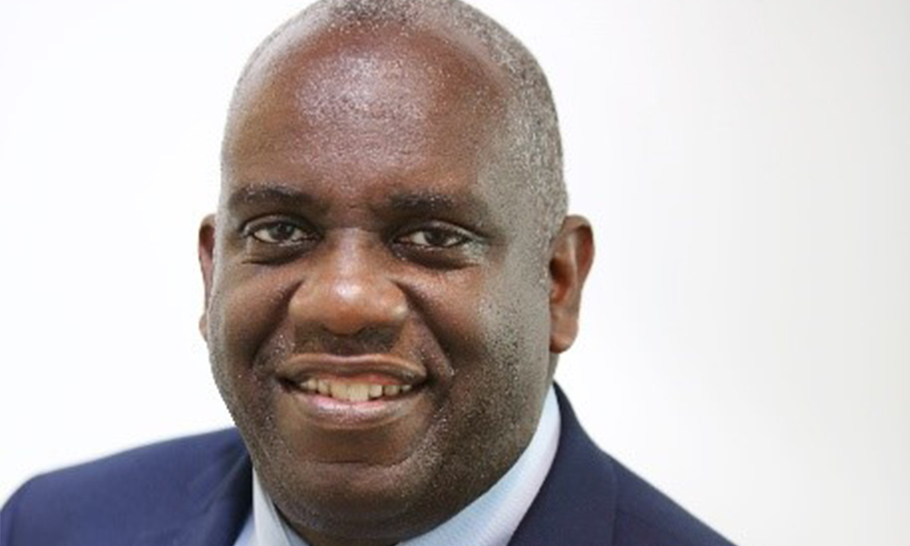 It is not often that an academic seminar provides the backdrop for a personal and intensely moving affirmation of faith in humanity. Yet that is what those who attended an online event at the Policy Exchange think tank on Wednesday were privileged to witness. What made this affirmation so remarkable was that it came from a black man who had been accused of betraying the cause of anti-racism — of being an Uncle Tom or even a Nazi.

The occasion was a discussion about the recent report of the Commission on Race and Ethnic Disparities. The report, set up after the Black Lives Matter protests with the blessing of Boris Johnson, has been subjected to a ferocious baptism of fire by critics who reject its nuanced approach to racism in Britain. Some even accused its chairman, Tony Sewell, of seeking to whitewash slavery. In a foreword, the renowned youth charity leader argued for a new approach to teaching children British history, with “the slave period not only being about profit and suffering but how culturally African people transformed themselves”.

For this and other admittedly controversial statements, Sewell and his colleagues have been vilified. On TheArticle we have published both a reasoned critique by Denis MacShane and a supportive leader. On social media, however, the language used has been vitriolic, especially from the far-Left. The Labour MP Clive Lewis tweeted a photo of the Ku Klux Klan in response to a headline claiming (incorrectly) that the Commission had denied institutional racism, while the Cambridge academic Professor Priyamvada Gopal questioned whether Sewell’s doctorate was genuine. Corrected, she tweeted: “Even Dr Goebbels had a research PhD.”

Yesterday Dr Sewell hit back. Speaking directly to the camera, with great dignity but evidently from the heart, he declared that his words had been “vilely misrepresented as the glorification of slavery”, but had been “the complete opposite”. “We wanted not only to speak of the inhumanity of slavery but how African people managed to retain their humanity and resist slavery,” he said. He wanted the curriculum to include leaders of slave revolts, but also to show how the Windrush generation and their successors had come to Britain, overcoming racism to transform the country into a beacon of multiracial integration — a story of success as well as suffering.

Then Sewell quoted lyrics from Bob Marley’s “Redemption Song”, in which the bard of reggae recalled the ordeal of men sold into slavery by pirates, and also their defiance: “But my hand was made strong/ By the hand of the almighty/ We forward [in] this generation triumphantly/ Won’t you help me sing/ These songs of freedom?”

Sewell glossed the Jamaican songwriter’s words thus: “He’s talking here about slavery…how African slaves retained the powerhouse of their imagination…That was the thing the slavers couldn’t take away from us. We had our imagination and this led to resistance and it led to us retaining our African culture right inside that horror of slavery. That is what I think Caribbean children, children from Burnley, Barnsley, wherever you are, need to know about that experience and that period. No glorification of slavery there, please.”

In the Policy Exchange seminar, the chief leader writer of the Observer, Sonia Sodha, returned to the attack on the report, seeking to undermine its intellectual credentials by deploying the heavy artillery of critical race theory. Yet her critique fell flat in the face of Sewell’s passionate apologia pro vita sua and his message of hope. Indeed, it dawned on many of those watching that what was really going on here was an attempt by the professional anti-racists of the liberal establishment to silence the dissident voice of a black public intellectual. Tony Sewell was speaking out against the cult of victimhood, thereby betraying what was meant to be his identity and his heritage. Having in effect been told to get back into his box and shut up, he was refusing to do so. It was this act of defiance — his insistence on singing his own song of freedom — that had evoked such vicious abuse.

Tony Sewell is evidently impossible to intimidate. His fearless refusal to play the game of identity politics according to rules laid down by well-heeled cultural gatekeepers speaks well for his mission to remove the remaining barriers to minorities. He should keep going, for he is pushing at an open door. That there is still racism in British society is undeniable and he gave an example — a young black doctor who had been told on her first day in hospital that a patient refused to be treated by her. But Sewell’s response to such incidents, however ubiquitous, is not to write off Britain as irredeemably racist but to reclaim his part in its past and its future. Freedom and redemption go together, as Bob Marley understood. Tony Sewell has set an example, not only to the countless young people whom he has inspired, but to the British public of how to redeem the land he loves.