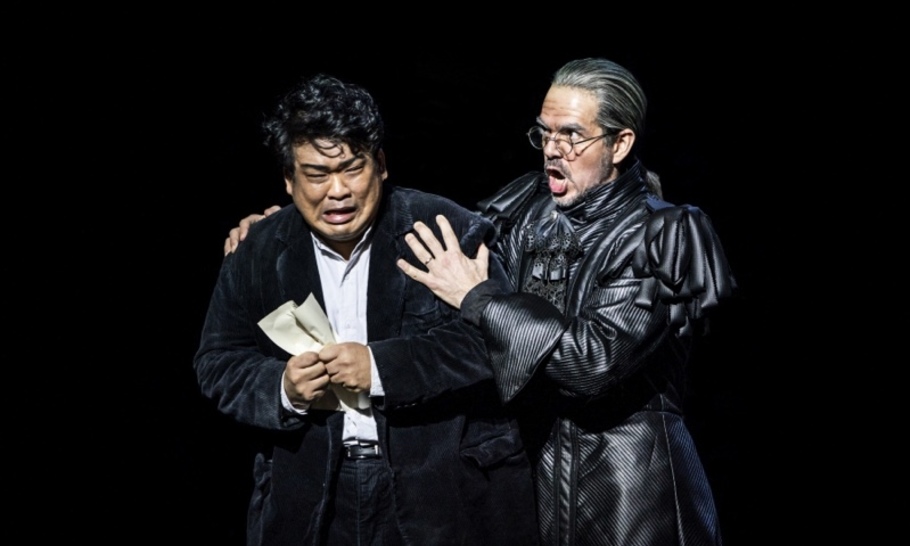 While Verdi was engaged in producing the three great operas from his “middle period” — Il Trovatore, Rigoletto and La Traviata — he signed a contract to write a new work for Paris on a libretto to be produced by Eugène Scribe. The chosen subject was a seminal moment in history when on March 30 1282, the inhabitants of Palermo rose up against their French masters.

The proximate cause was a Sicilian whose wife was being pestered by a French sergeant in the main square. He killed him and in the ensuing ruckus none of the French soldiers survived. Then, as the bell of the Church of the Holy Spirit rang out for Vespers and the other church bells joined in, messengers ran through the city calling on their compatriots to rise against the French. By the following morning, over two thousand French had been killed and the rebels had taken over Palermo.

This was just the subject for Verdi, a great supporter of Italian independence. But Scribe’s libretto was a disappointment, and its literary master was unwilling to modify it. This prolific and avaricious wordsmith was simply too busy with other work, and had made use of an earlier libretto dealing with the Spanish occupation of Flanders in the sixteenth century.

The result, in the words of Francis Toye, was an “artificiality [that] seems to have paralysed Verdi in whom complete unabashed sincerity was a primary virtue”. Although the revolt may have been inspired by the presence or soul of Giovanni da Procida (Jean de Procida), an eminent physician and international schemer, Scribe’s Procida is a cardboard conspirator of no depth, and the main characters are Guy de Montfort, Governor of Sicily, and the Sicilian rebels and lovers Hélène and Henri, who is unaware that he is the son of de Montfort.

Under the baton of the Welsh National Opera’s conductor laureate, Carlo Rizzi, the orchestra gave Verdi’s music the emotional depth it deserves, and the chorus was outstanding as usual. This direct and beautifully nuanced composition shines through, despite the French “Grand Opera” setting in which Verdi worked, with an obligation to produce suitable ballet music, which he created as intermezzo to the main drama. In trying to extend the relevance of the ballets, David Pountney’s production has used the music, not entirely successfully, to create a play within a play involving an assassination attempt on de Montfort. This parallels a similar situation in Ballo in Maschera, which forms an earlier part of a Welsh National Opera Verdi trilogy (along with Forza del Destino), taking us beyond the three main “middle Verdi” operas towards the late works.

It is a brave idea, but the “Sicilian Vespers” remains an unsatisfactory work that attempts to inhabit the French style of grand opera as spectacle. As a complete artwork it appealed to the high bourgeois of Paris but did not travel well to countries with other traditions. As this opera demonstrates, even the most talented Italian opera composer of the second half of the nineteenth century had difficulties with the French genre.